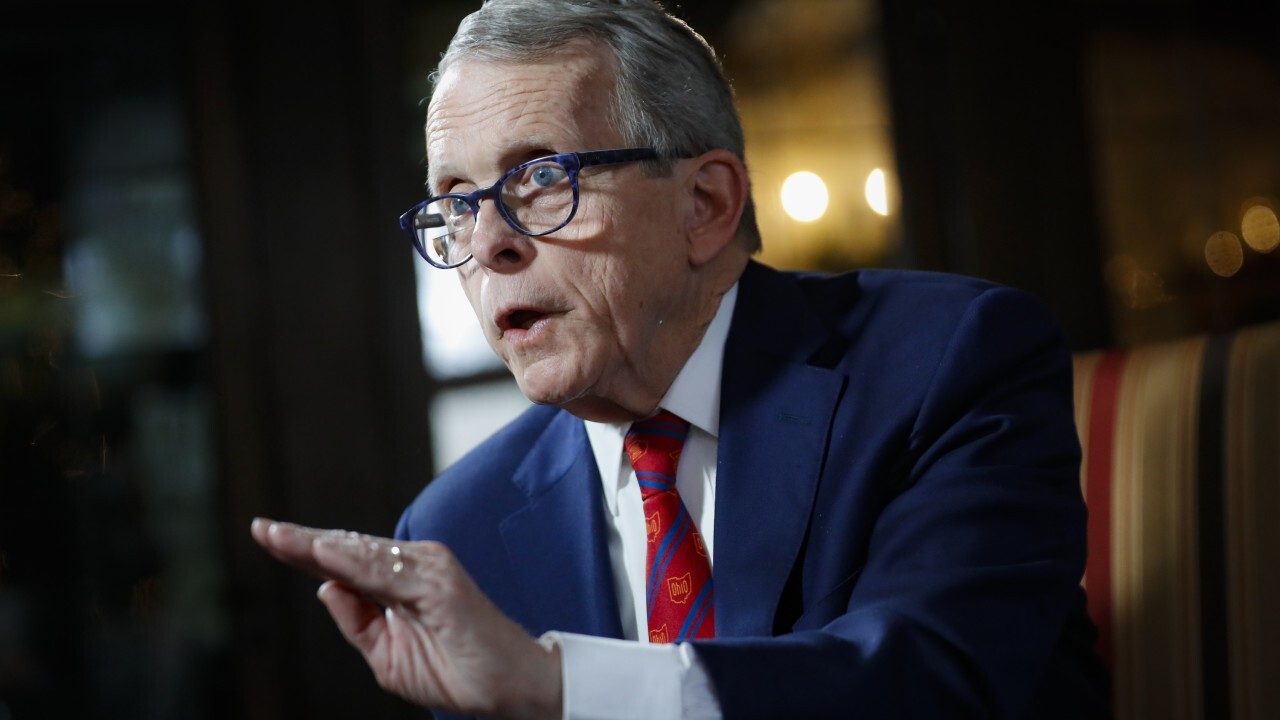 COLUMBUS, Ohio — Ohio Gov. Mike DeWine asked schools across Ohio Tuesday afternoon to have no fans at their winter sporting events through the end of the year.

"In following up on Governor DeWine’s remarks during his news conference earlier today, the OHSAA, in conjunction with the Governor’s Office, is recommending that those schools who are moving forward with sports competition eliminate fans or dramatically restrict attendance to parents of the participants only between now and the end of 2020," OHSAA executive director Doug Ute told member schools in a memo.

"While the Ohio Health Director’s Sports Order has a limit on spectator capacities for indoor events, fans and crowds are not advisable at this time. As COVID-19 numbers are spiking in Ohio, this is an opportunity for our schools to help limit the spread of the virus."

DeWine's office previously said no more than 300 people could be in attendance at an indoor high school winter sports event.

"Some schools have suspended winter sports until January," DeWine said at a Tuesday news conference.

"For those that have not suspended sports we would ask you when you conduct winter sports - basketball games, whatever - to do so without fans. This is another opportunity for us just to pull back. It allows our student-athletes to continue to play."

DeWine said the governor's office will continue to evaluate the situation in early January.

"As one superintendent told me today, the idea of bringing 200 adults into our gym at this point during the pandemic with the spread that we're seeing makes absolutely no sense," DeWine said Tuesday. "So we would ask schools to do that between now and the first of the year. That is something that we will again re-evaluate."

The OHSAA said last week that the winter sports season would continue as planned, but that schools have options on how they approach the season.

For those schools that decide to admit parents, the OHSAA recommends listing the names of the parents on a roster sheet located at a ticket window or admission table. The OHSAA said this will help clarify who should and should not be admitted and will hopefully eliminate non-parents from attending.

The memo asks to limit media to those who normally cover a school and consider utilizing a streaming service in order for fans to view games or matches.

There is no prohibition on cheerleaders and pep bands, but schools should make their own decisions on these students’ participation and should consider not sending cheerleaders to away contests.

The bowling and ice hockey seasons also began this month.

Swimming starts Nov. 30, while gymnastics and wrestling start in December.

The OHSAA has 815 member high schools and 760 seventh-to eighth-grade schools in the association this school year. The OHSAA represents over 350,000 students competing in 26 sanctioned sports, 13 for boys and 13 for girls.