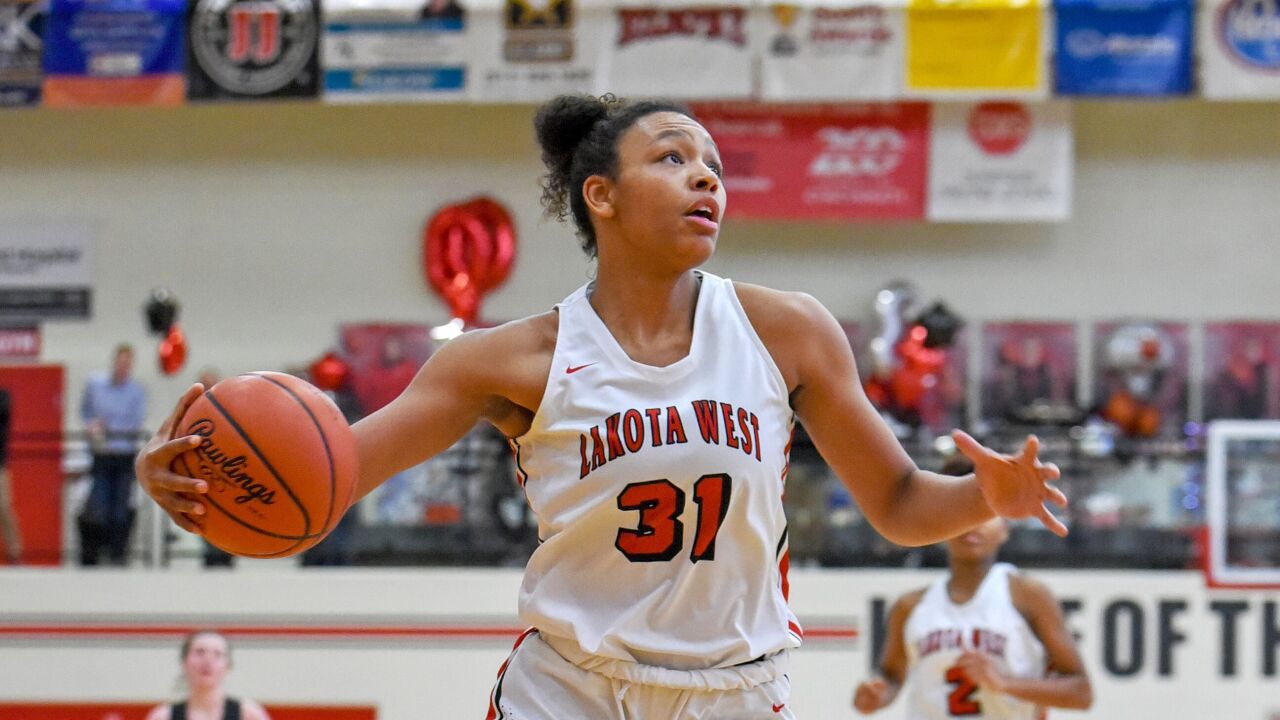 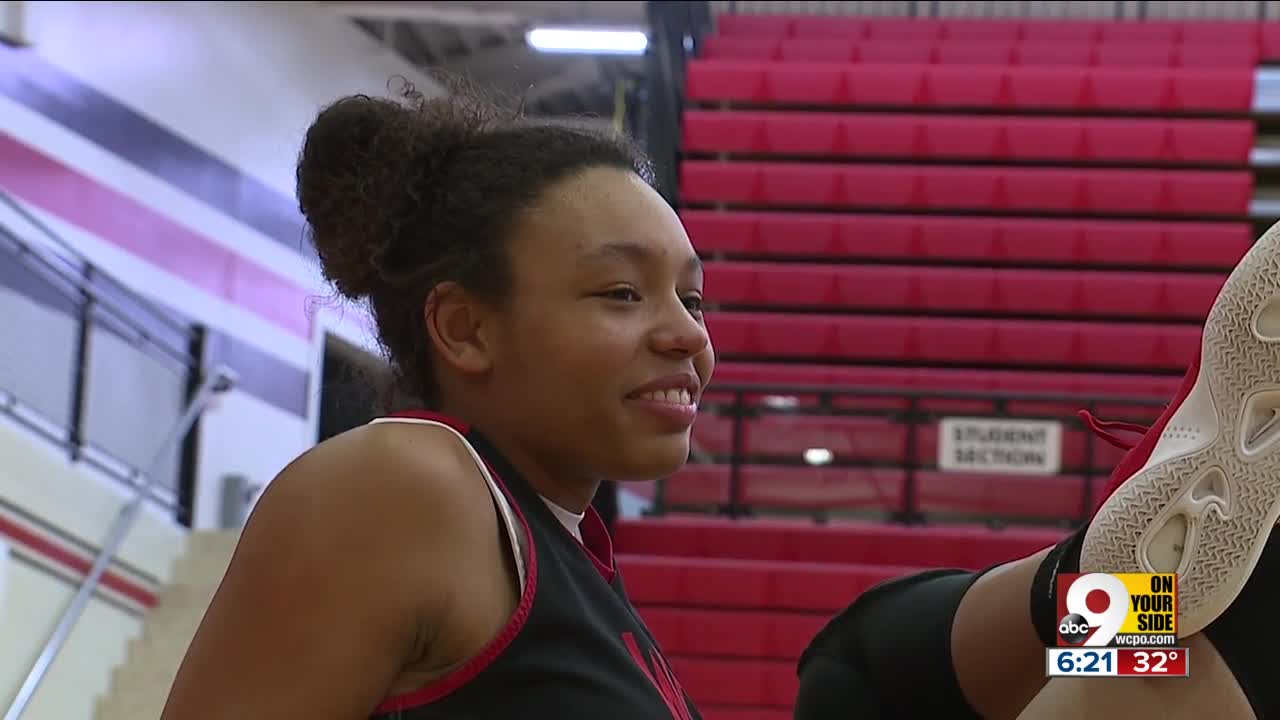 WEST CHESTER TOWNSHIP, Ohio — Nevaeh Dean is happy to describe how much Lakota West High School means to her.

“I put everything into this,” Dean said, looking out at the gymnasium on an afternoon earlier this week. “Every time I go somewhere, I love to wear my West stuff. Having it on is like a light and it’s like, ‘Lookit, I go to West.’ It’s such a big culture here; I love being a part of it.”

“She’s kind of like the glue and nails of our team,” Lakota West coach Andy Fishman said. “She does things that don’t always come up in the stat page.”

The Firebirds will continue to rely on the Virginia Tech commit during their tournament run. Lakota West (21-2) plays Withrow (6-16) in a Division I sectional semifinal at 7:30 p.m. Feb. 19 at Lakota East.

Entering the sectional tournament, Dean, 16, averaged 9.2 points, 7.3 rebounds, 2.0 steals and 1.1 assists. She’s been in the top five in field goal percentage, rebounds and blocks within the GMC. She had 10 points, five rebounds, four blocks and two assists in an 85-19 win over Talawanda in a sectional quarterfinal Wednesday night at Lakota East.

“Nevaeh comes every day and works so hard,” Fishman said. “She spends time in the offseason. She puts a lot of time and effort into everything she does.”

That includes her academics. Dean, who carries a 3.6 grade-point average, takes honors English and an accelerated math class. She has a particular interest in learning more about forensic anthropology.

Balancing academics in the midst of the season can be a difficult juggling act for any student-athlete, but Dean has never wavered from a natural work ethic that sometimes means staying up to 11 p.m. on game days.

“You learn to use all of your time,” Dean said. “All the time you give for everything — you use all of it. Some days it’s late nights, but basketball is something that if you love it, you will sacrifice anything to do it.”

Dean says she has dyslexia, so she needed academic assistance in elementary school. But, her willingness to put in extra effort in the classroom allowed her to leave the Individualized Education Program (IEP) in eighth grade.

“For her now to be totally self-sufficient — it’s just a tribute to her hard work and her effort,” Fishman said. “She’s on an accelerated pace academically, and knowing that it hasn’t always come easy for her — I think that even says more about the kind of person that she is.”

That mantra is evident on the court. Sophomore forward Kailyn Dudukovich said her friend is the first in the gym and the last to leave.

“Nevaeh is the ultimate competitor and team player,” said Ohio Girls’ Basketball Report associate Ddirector Bryce McKey, who also coaches Dean during the Amateur Athletic Union (AAU) season. “She does whatever her team needs her to do to be successful. She can score in a variety of ways, is a tenacious defender and rebounds extremely well.”

However, during games, Dudukovich is glad Dean is her teammate. Dean is always willing to take charges if called upon. In short, Dean will do anything to help the Firebirds.

“She is also really key to rebounding and all the nitty-gritty stuff that happens on the court that maybe doesn’t get a lot of recognition,” Dudukovich said. “She’s definitely one of the best players on our team.”