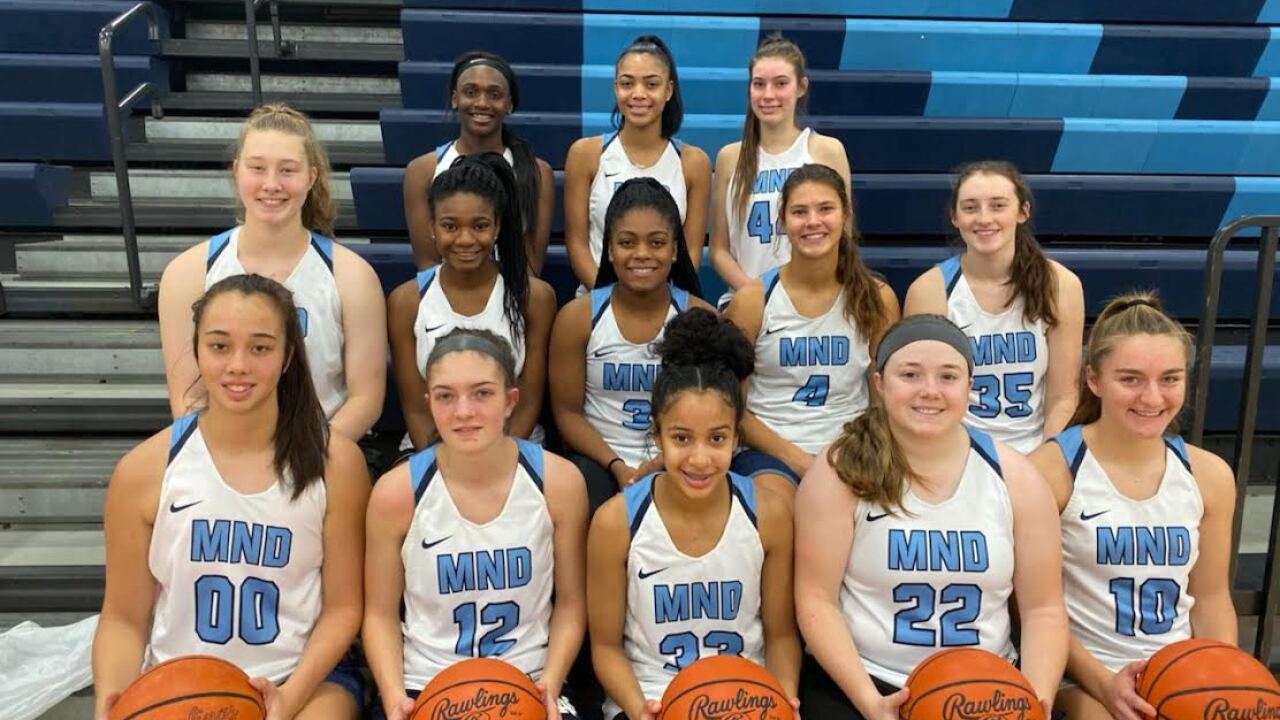 The Cougars, ranked No. 1 in the Associated Press Division I state poll, had four starters score in double figures in Saturday’s 74-44 win over host Ryle. Sophomore guard KK Bransford scored 22 points and had six rebounds, three assists and two steals.

MND is ranked No. 22 in the MaxPreps computer rankings.