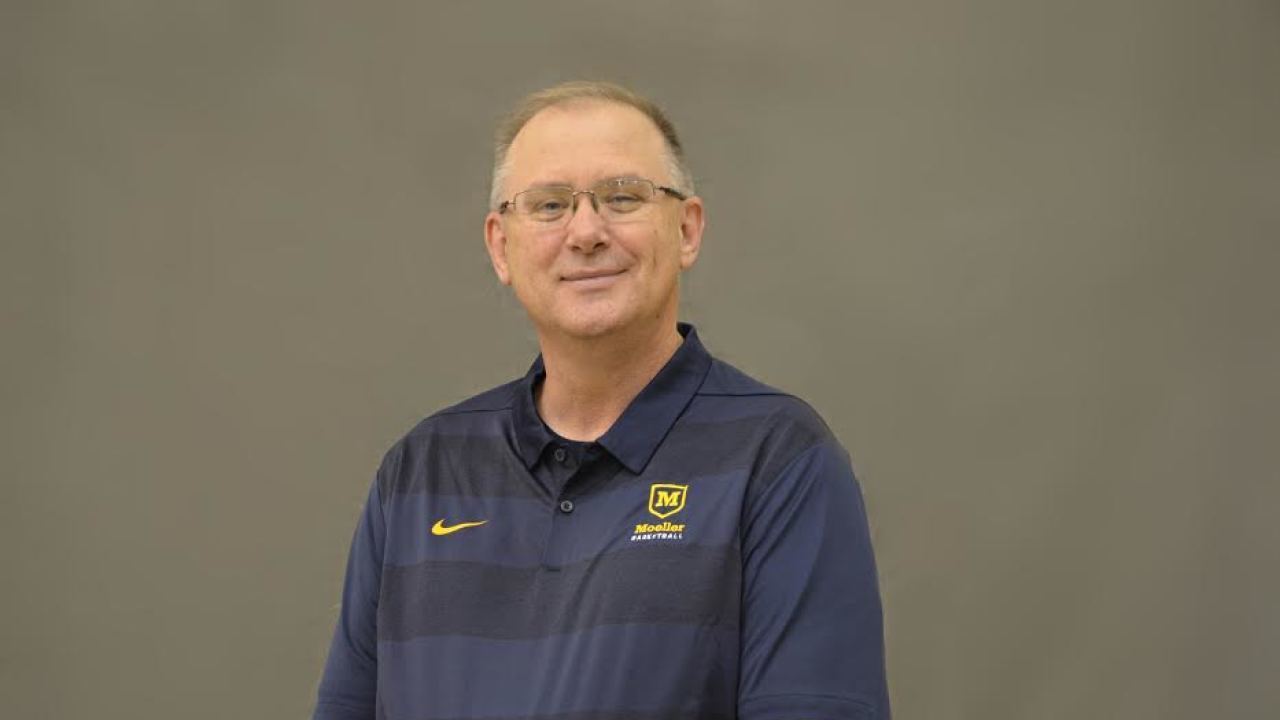 Even though the Crusaders return a very talented squad, Moeller coach Carl Kremer said he's equally impressed by their character as student-athletes.

Moeller, a Division I regional finalist in 2020, is the highest ranked Ohio team in the MaxPreps top 25 national rankings.

Akron St. Vincent-St. Mary is ranked No. 27 by MaxPreps. Moeller plays host to SVSM Dec. 5 in addition to several other non-conference opponents and the Greater Catholic League South division on the schedule.

"I don't think anyone in the state is going to play a tougher schedule than us," Kremer said. "Hopefully that will be good for us. We're not really worried about our record. We're just trying to become the team that we can be, and I think playing good people help you do that."

Moeller is also led by several other players as well including junior guard Evan Mahaffey, who has scholarship offers that include the University of Cincinnati, Xavier, Kansas State West Virginia and Miami University.

In 2019, Moeller (29-0) became the first Ohio Division I boys basketball team since Zanesville (26-0) in 1995 to go undefeated for the entire season. The Crusaders were the first D-I boys team to win back-to-back titles since Canton McKinley in 2005 and ’06.