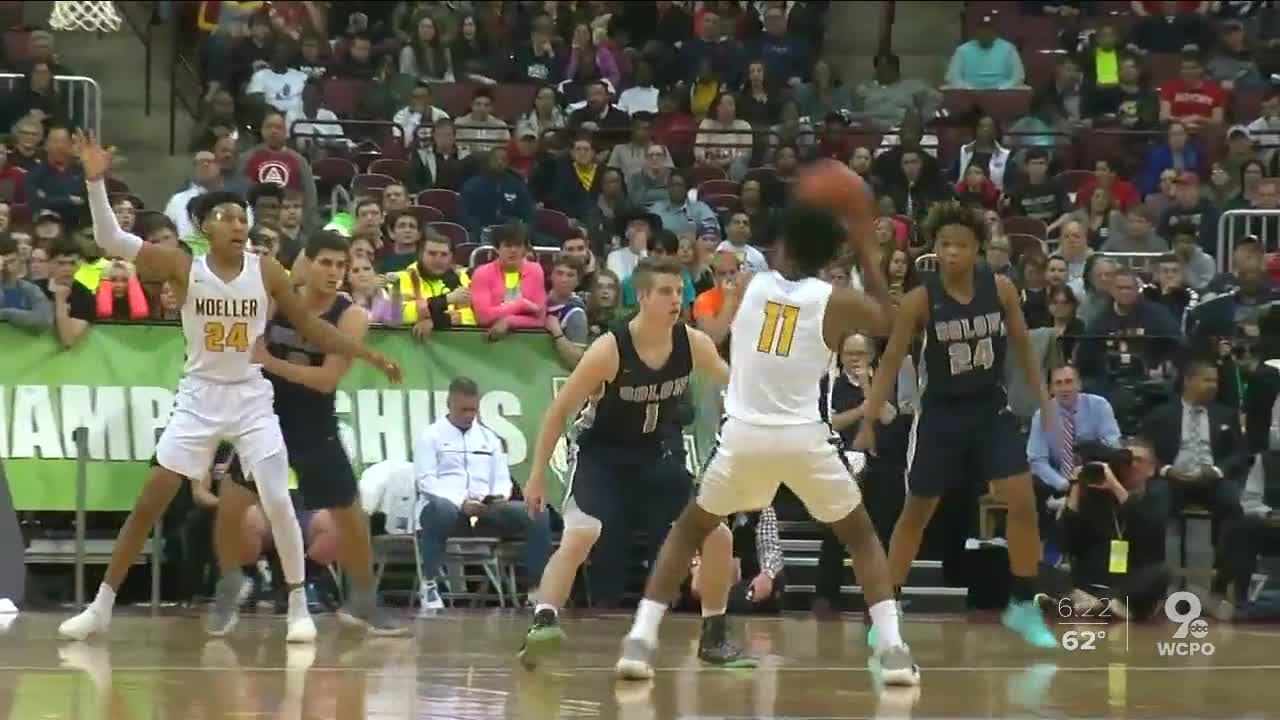 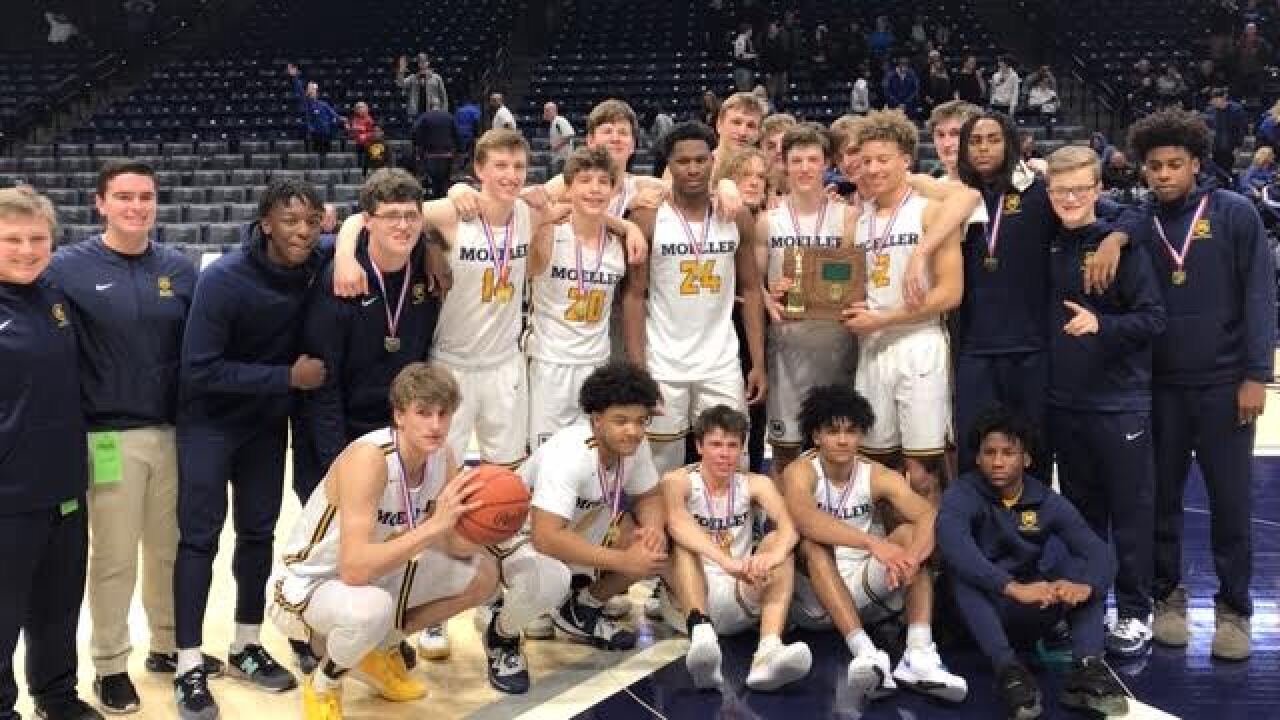 The Crusaders defeated Springboro 65-25 in a Division I district final at Xavier University's Cintas Center. Moeller (25-1) plays Centerville (15-11) in a regional semifinal at 6:15 p.m. Wednesday at XU.

Kremer has a 600-158 record since he took over the Moeller program in the middle of the 1989-90 season. Only 13 other boys basketball head coaches in state history have reached 600 or more career wins, according to the OHSAA website.

"I've been really lucky to work at a very special institution," Kremer said. "It does attract and support striving to be great."

Kremer credited his assistant coaches over the years and preferred the spotlight to be on his team instead of his coaching career. Still, he is humbled by the milestone.

"It's awesome; I am so glad coach Kremer has been able to have such a successful career," Duncomb said. "I think our team will probably enjoy celebrating it - not a lot - but maybe a little bit after this game in the locker room."

The OHSAA does not keep state titles by a head boys’ basketball coach as an official statistic but it is unlikely any other individual has five state titles overall.

"I couldn't be more proud to work with Carl professionaly and also to be able to call him a friend," Moeller Athletic Director Mike Asbeck said. "It's been quite a ride and I knew he plans on continuing it for quite some time."

"I'm really blessed to have a coach like him," Williams said.

Moeller is 81-0 against teams from Southwest Ohio starting with the win at Kings Dec. 10, 2016. (Moeller lost to Jarron Cumberland-led Wilmington in the regional semifinals in March 2016).