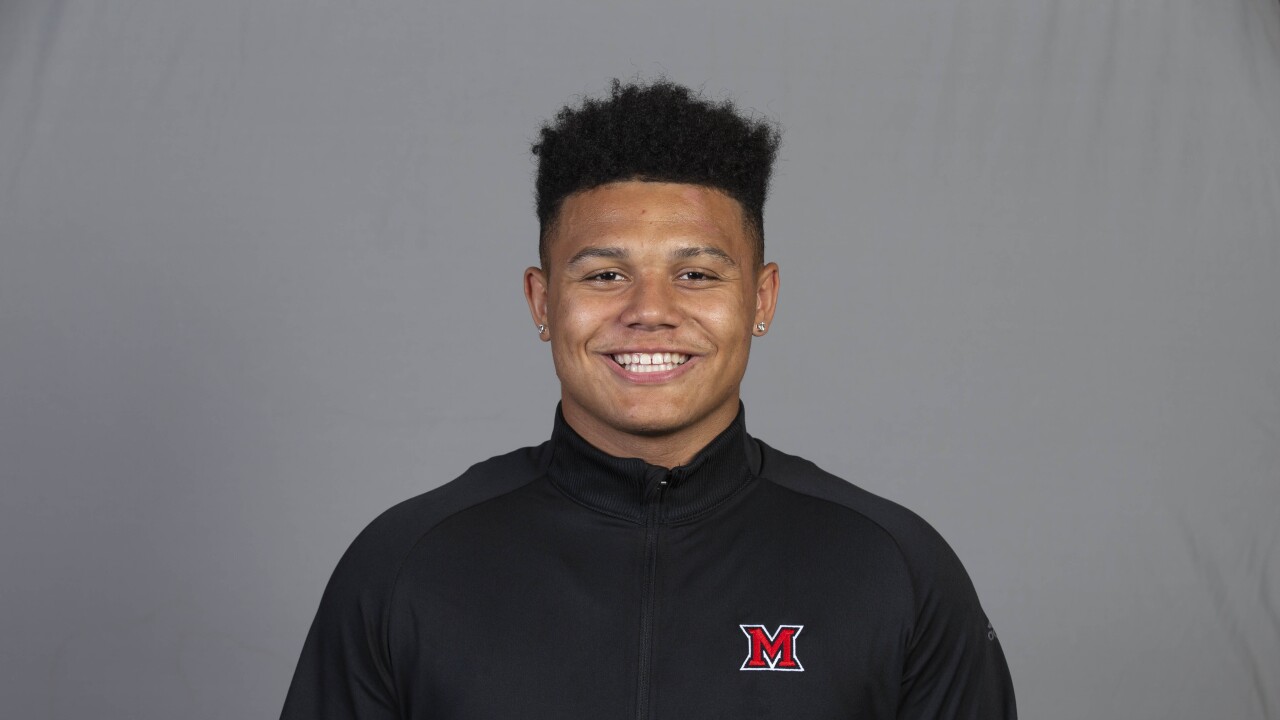 The RedHawks also set a school record with 12 sacks as a team, which is the fifth-most ever by an NCAA team, according to Miami University.

He recorded 84 tackles, 6.5 sacks and four forced fumbles on defense for the Cardinals last season. He added 1,414 rushing yards and 22 touchdowns on offense.

Colerain 2020 defensive back/wide receiver Deshawn Pace, Ivan’s younger brother, was named the Division I district defensive player of the year for Colerain for this season on Thursday.

The RedHawks (7-4, 6-1 Mid-American Conference) finished their home season with a 5-0 record – the first undefeated home mark since 2004. Miami completes the regular season Nov. 29 at Ball State.