Mason lacrosse standout Brenden Malloy is a story of perseverance 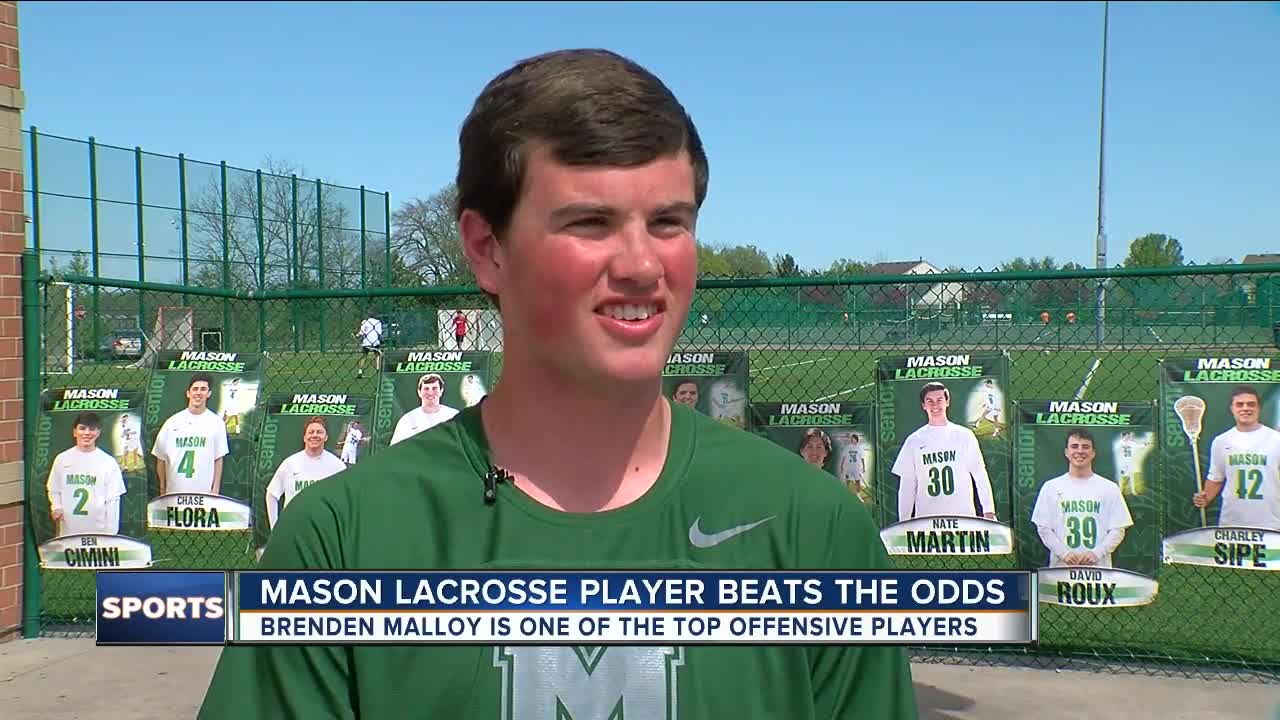 Mason senior midfielder Brenden Malloy battles a number of medical issues but battled through adversity to play lacrosse this spring with his friends and teammates. 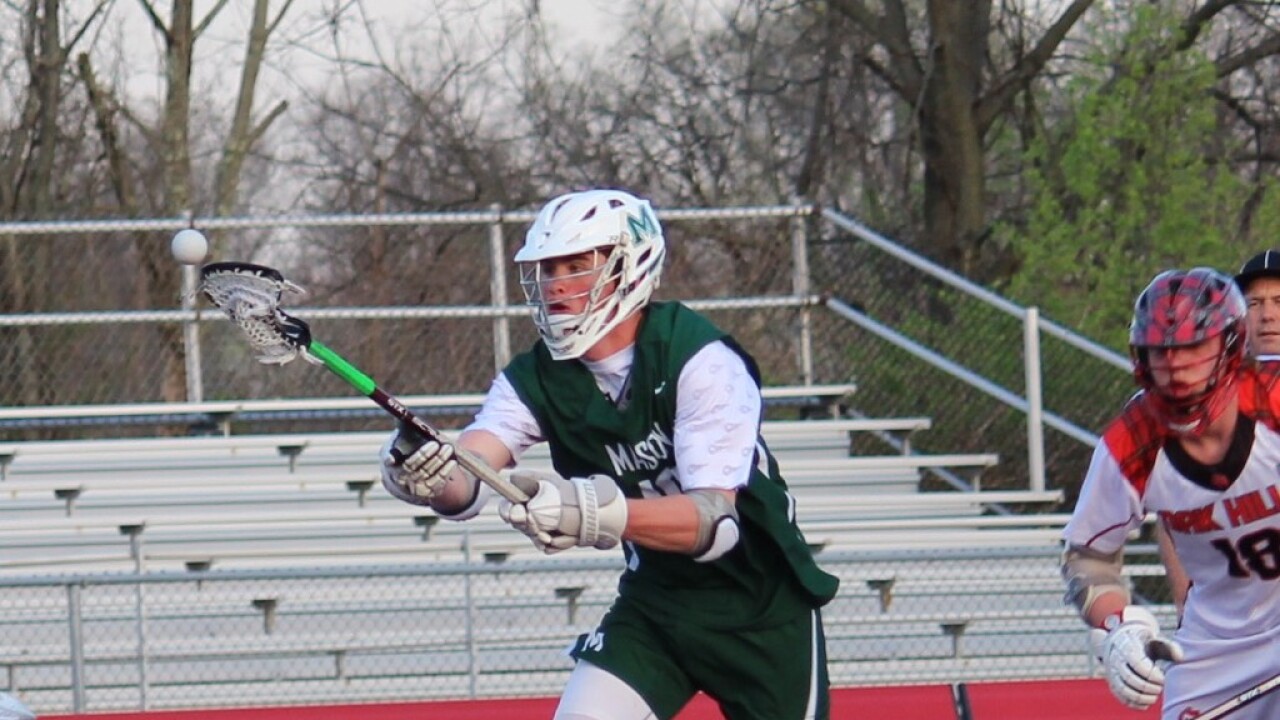 MASON, Ohio — Brenden Malloy usually has a difficult time getting out of bed the day after a Mason lacrosse game.

“When I walk it’s hunched over because I am so sore,” the Mason senior midfielder said.

Malloy, 17, has persevered through plenty of adversity in order to play for the Comets this spring. Sometimes the discomfort settles in before he boards the team bus after a game.

His battles include chronic fatigue, a bleeding disorder where his blood doesn’t clot well, chronic joint pain and fibromyalgia, an immune system disorder and a condition that affects blood flow and circulation where his primary symptoms are light-headedness, dizziness and an inability to regulate his heart rate and body temperature.

“You name it,” said his mother, DeAnna Malloy, “the kid has it.”

Malloy had his gallbladder and spleen removed Jan. 15.

He likely has had an enlarged spleen for the past five or six years and maybe his whole life. According to his family, the blood platelet disorder is what caused his spleen to become enlarged and remain that way until surgery.

As a result of his spleen being removed, he has to remain on penicillin for at least the next five years. His gallbladder had some polyps and his doctor didn’t want them to develop into anything else.

Malloy is used to the doctor visits and keeps a good attitude by using humor.

“We prepare for the worst and hope for the best and by doing that there is really nothing that he can’t get through,” DeAnna Malloy said.

After his surgery this winter, he didn’t leave the house for almost two weeks. Sitting on the couch and recliner was difficult because he enjoys fishing, hunting and kayaking.

Malloy didn’t know if it would take six weeks or three months to recover. He was prepared not to play his senior season. The pain didn’t dissipate until a month after the surgery.

But Malloy kept thinking about the sport he has played since the third grade. He made it a goal to be with his teammates for preseason scrimmages in March.

“He’s got a big heart,” DeAnna Malloy said. “And when he loves something he puts all of his time and effort into it.”

“Proud would probably be an understatement,” DeAnna Malloy said. “It’s actually unbelievable really just to have him come back from the major surgery that he did. And have him playing and healthy and strong and almost 100 percent.”

Earlier this spring, he played three games in a week and could barely walk by Sunday. Yet Malloy was able to officiate some youth-level games. Lacrosse represents that much to his life.

“It’s something I go to every day and I can take a break from everything,” Malloy said. “When I have practice or a game I don’t have to worry about anything else. I just always love the outdoors.”

Mason coach Jeff Bumiller said Malloy always has a smile on his face. He works well with his teammates. Bumiller is encouraged by Malloy’s outlook on life.

“This kid had every opportunity in the world to say, ‘I can’t do it anymore,’” Bumiller said. “He didn’t do it. He went ahead and kept battling. And he kept battling without even knowing whether it would work out or not.”

Mason senior Xander Wells, a team captain, has known Malloy since the third grade. He knew his friend didn’t want to be treated differently because of the difficult path he has had to endure.

“It’s definitely extremely inspiring knowing that someone so close to me is able to overcome something so big,” Wells said. “That’s remarkable and I know it’s brought a lot of hope and energy as well to the team kind of rallying behind that. I’m proud of him, and I’m excited to see what all he is going to do this year.”

Malloy plans to study geology at Ohio University starting this fall. While he may consider lacrosse down the road, he is content with focusing on his studies at the next level.

His family, teammates and coaches know he will succeed.

“I really don’t have to say a lot to him because he is just kind of a go-getter,” DeAnna Malloy said. “He will work through anything that he needs to work through to do what he wants to do and do what he loves to do. And lacrosse is one of those things. He has very good coping skills and just a great attitude, so I think attitude is probably the biggest thing that gets him through a lot of it. Just staying positive.”