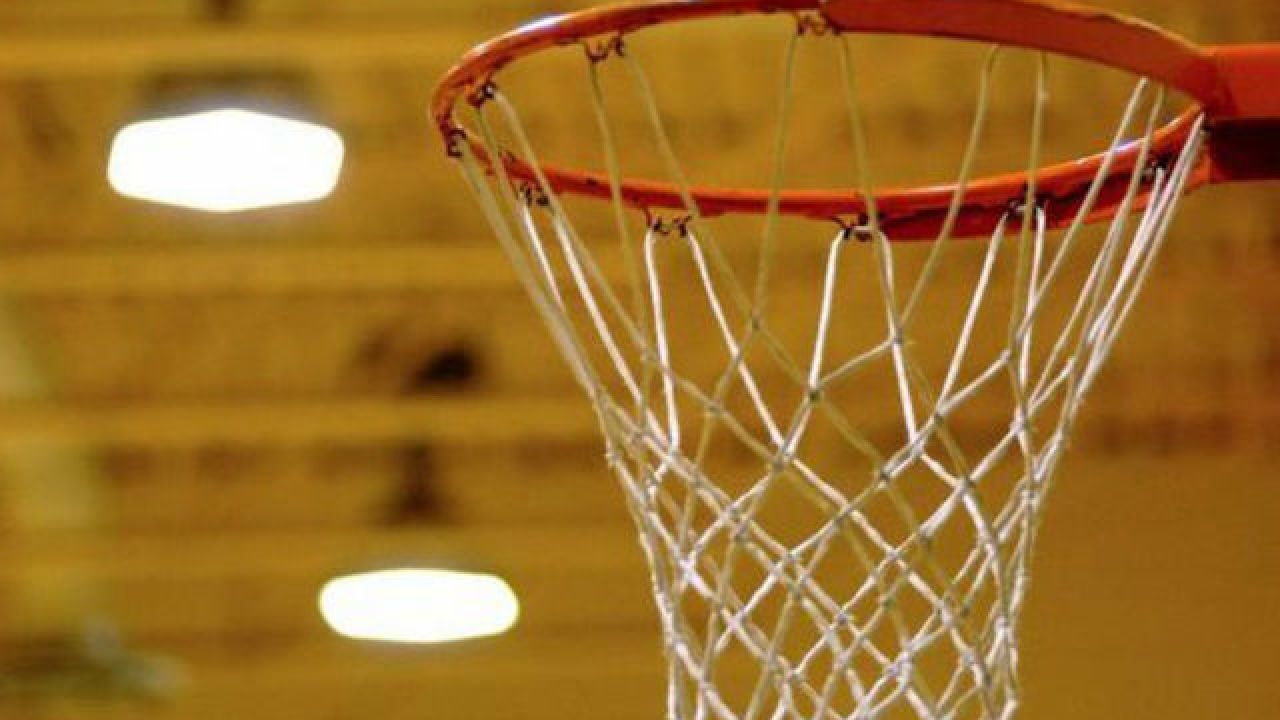 "Brian and I share the same vision for the program," Little Miami Athletic Director Keith Pantling said. "His excitement for this challenge is inspiring. We need the brand of basketball - the toughness, the discipline, the togetherness - that he’s going to infuse to be successful here at Little Miami."

Lawhon was 55-16 in three seasons overall at CHCA including 23-3 this winter and the program's first district title. Lawhon, a District 16 coaches' association coach of the year, also led the Eagles to a Miami Valley Conference title this winter.

“I am so grateful to be part of the Panther community,” Lawhon said in a release. “The competitiveness of the athletic department is evident and exciting. I will never stop working and competing to reach our goals as a program. We will realize new accomplishments with dedication, hard work and a newly discovered culture. This will be an incredible journey that will be dominated by the loyalty of the kids in the program, family support, and community pride.”

"I'm very proud to have accomplished firsts at CHCA but most importantly of the young men they have become," Lawhon said.

Lawhon succeeds Mike Craig, who was the Little Miami coach for the past nine seasons. Little Miami, a Division I boys basketball program, had a 1-22 record this season.

Lawhon, a 1997 Sycamore graduate, spent time on college coaching staffs from 2005 to 2014 including at Bellarmine, Wilmington College and Kennesaw State.

"What impressed me most was the opportunity to work with such a competitive AD in Keith Pantling," Lawhon told WCPO. "I think we need to never stop working in the offseason and in the weight room to improve our bodies and skill work in offseason workouts."

"He’s as excited about developing the youth program, junior high program, off-season training and community engagement as anything else," Pantling said. "All facets of a prominent program are equally important. He sees the big picture."

He was the Great Lakes Valley Conference freshman of the year in 1998 at NKU and an all-league selection in 1999 and 2000.