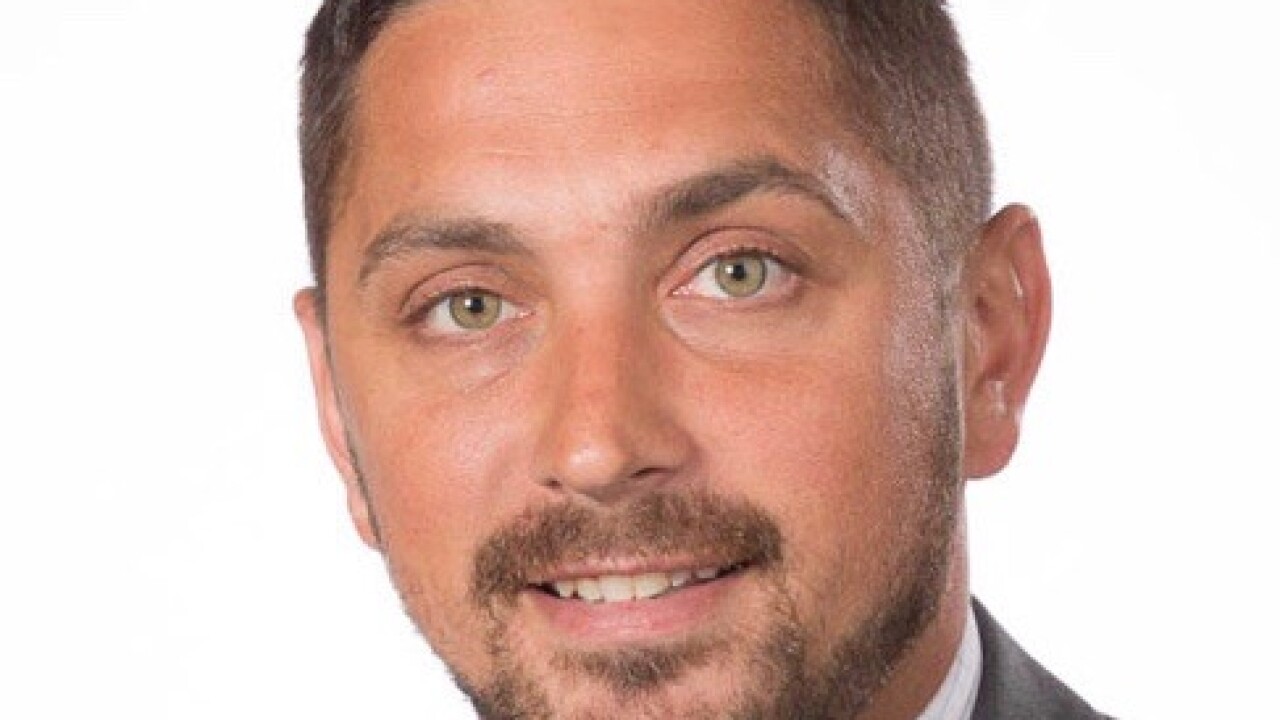 “I am very excited to welcome Mr. Pantling to Lebanon as our new athletic director," Lebanon superintendent Todd Yohey said. "I want to thank the selection committee for their hard work and commitment in finding a quality athletic director."

Pantling, who attended high school in Lancaster, N.Y., earned an education degree in health and physical education at Canisius College in Buffalo.

He earned a master’s degree at Xavier University. During that time, he served as a graduate assistant at the University of Cincinnati for then-head football coach Butch Jones.

Pantling moved to the University of Tennessee with Jones before he returned to the Cincinnati area as the La Salle athletic director in 2016. Pantling accepted the Little Miami position in 2018.

Lebanon City Schools will arrange an open house for Pantling to meet with coaches, parents and student-athletes at a later date. Pantling and his family plan on relocating to Lebanon in the near future.

"I am proud of the athletic accomplishments and the improvements we were able to achieve during the last two years at Little Miami, but I am most proud of our student-athletes," Pantling told WCPO. "They always believed they could achieve greatness and I believe we succeeded in raising the bar in terms of standards and expectations. Their future is bright."

Pantling said he's honored to be at Lebanon and work with a "tremendous leadership team."

"I look forward to meeting and greeting students, coaches, staff and the community," Pantling said. "I’m eager to engage and energize all of Lebanon, help boost school spirit, and propel athletic success as we head to the Eastern Cincinnati Conference."