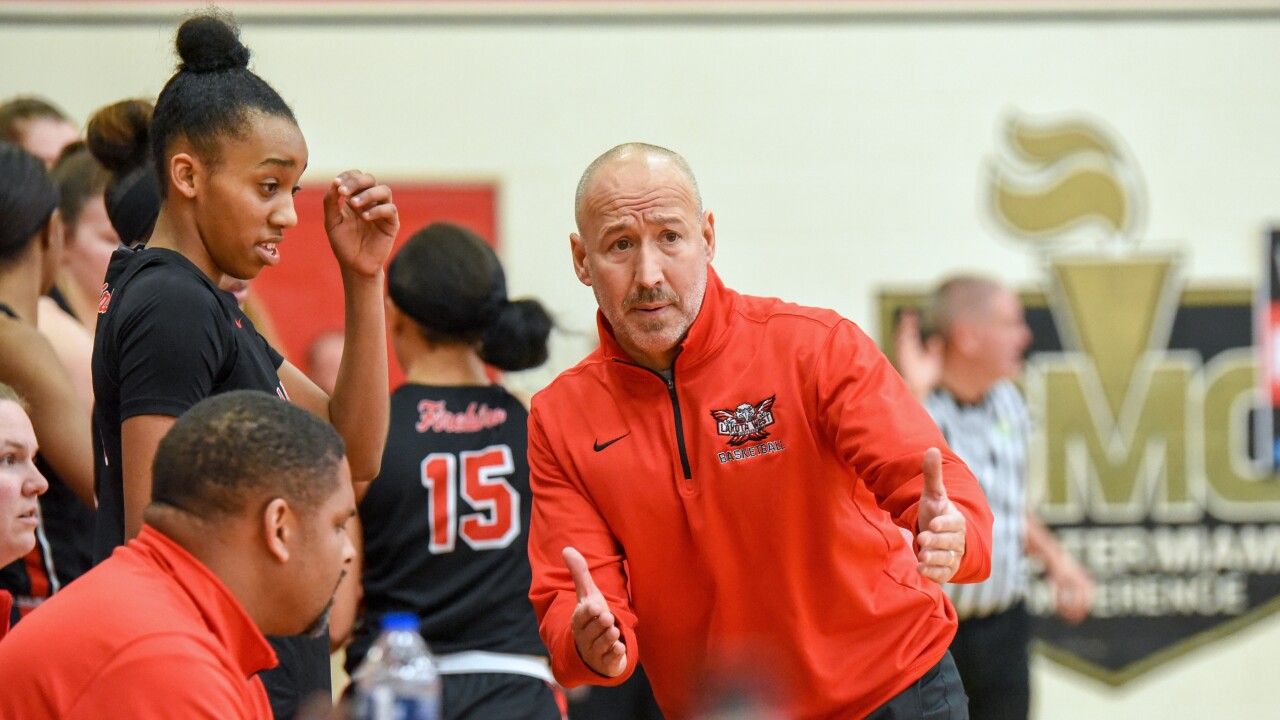 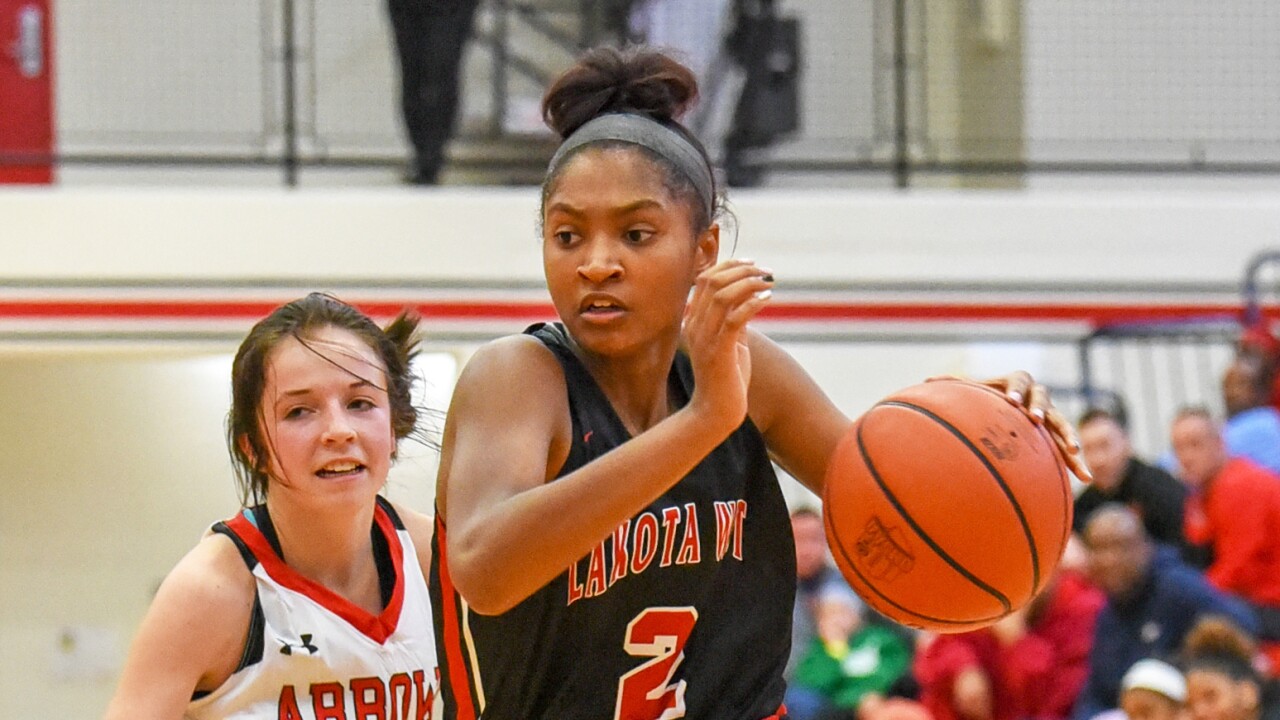 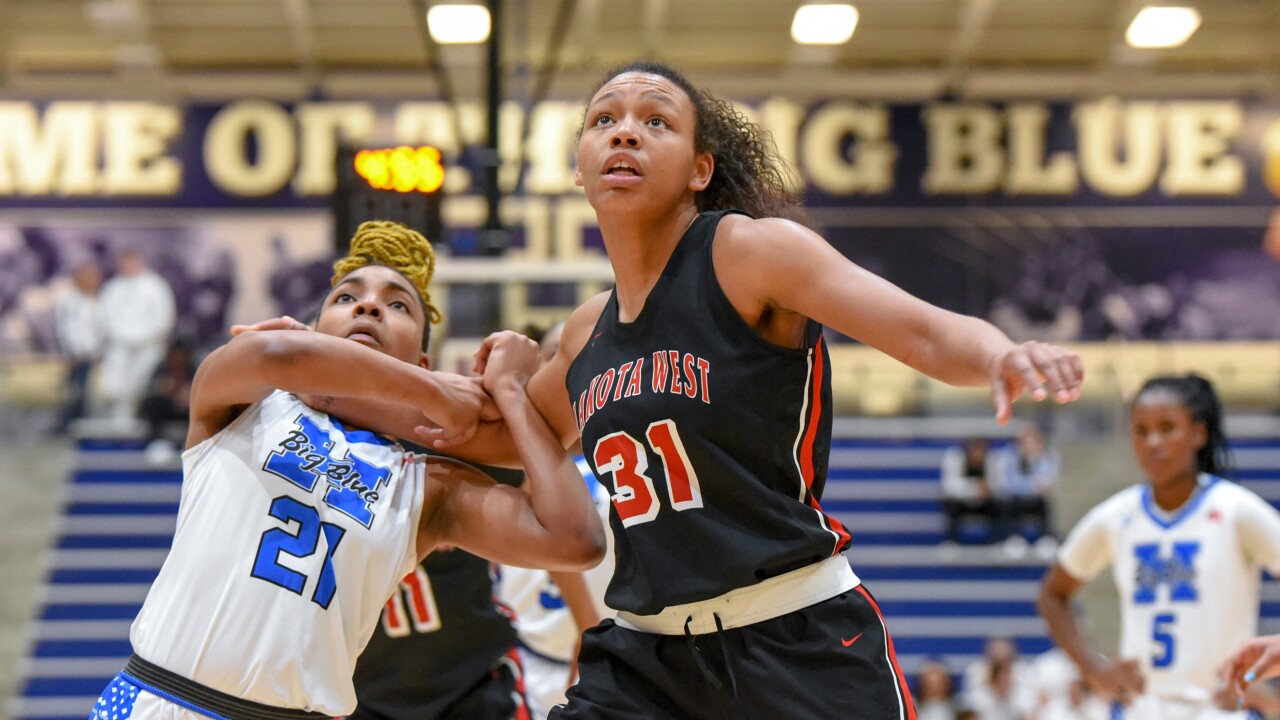 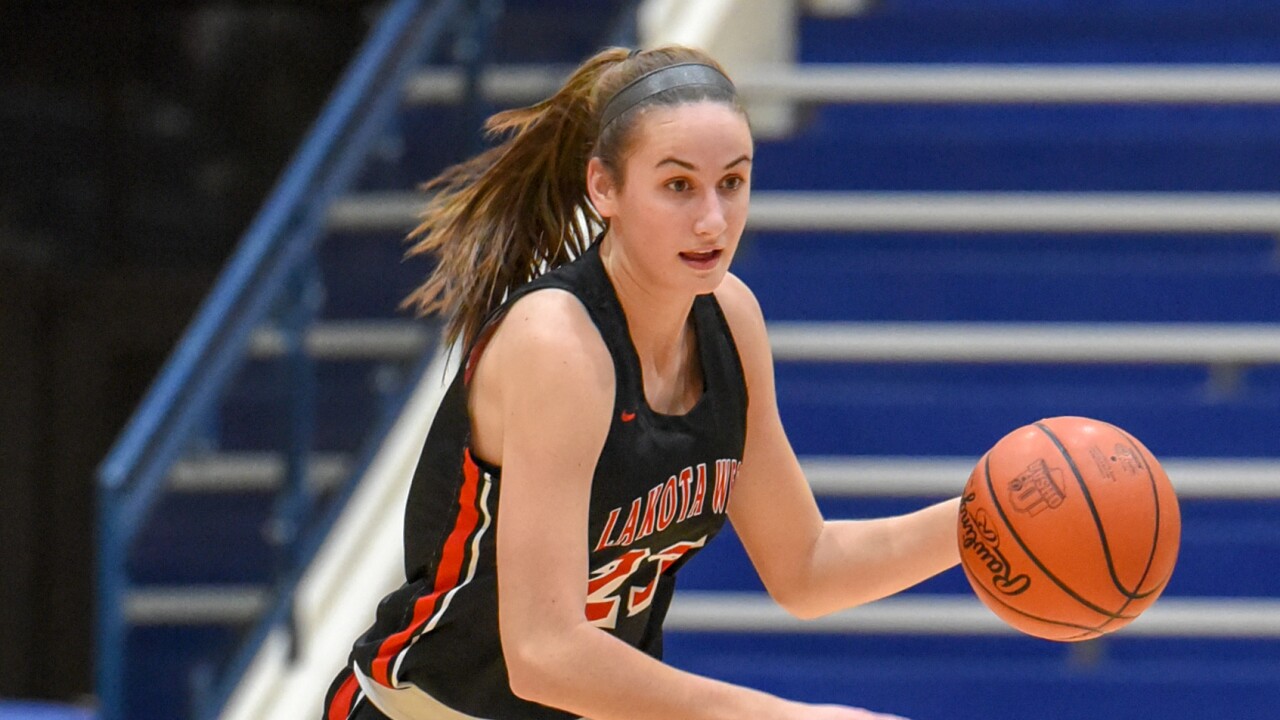 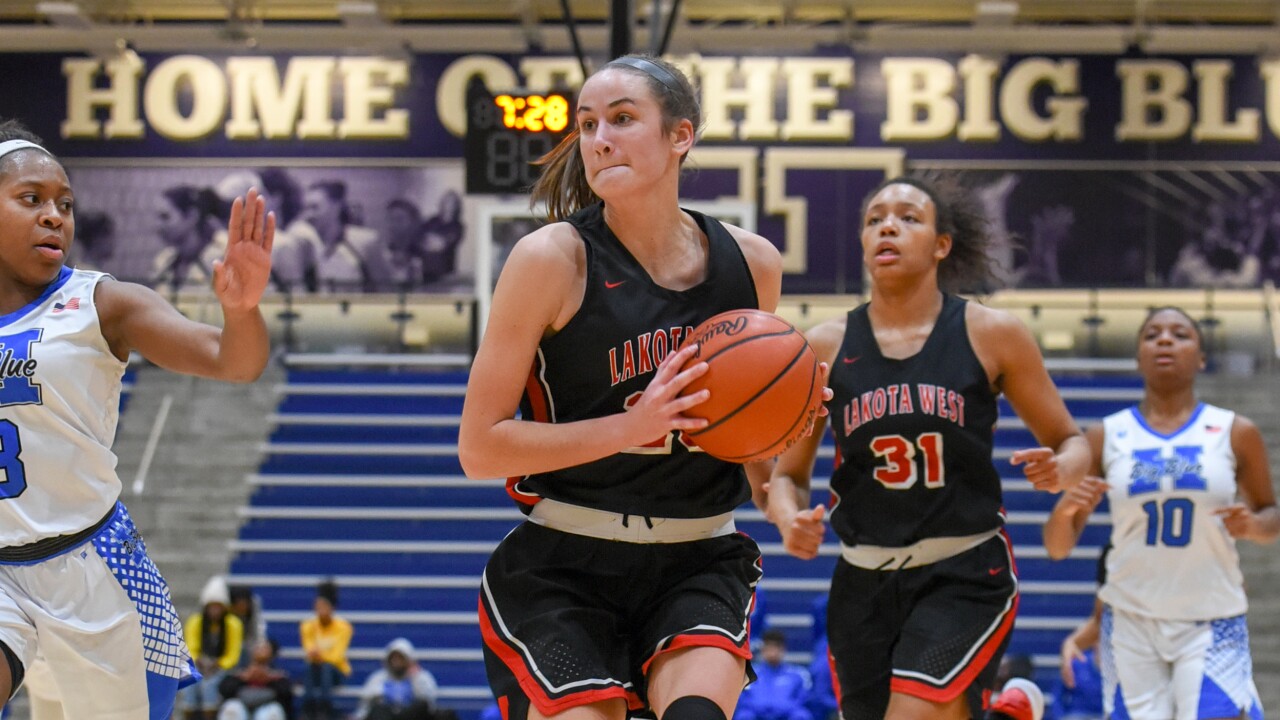 WEST CHESTER, Ohio — The Lakota West and Mason girls’ basketball rivalry seems to always live up to the hype. Wednesday night was no different.

“You can change the names on the roster with great turnover, but you know it’s going to be a battle every time,” Lakota West coach Andy Fishman said. “It’s always a lot of fun.”

The Firebirds reminded the crowd why they are one of the elite teams in Ohio this season with a 57-48 win over visiting Mason in a Greater Miami Conference showdown. The game also marked the 399th career win for Fishman, who stands at 399-131 entering Saturday’s home game against Colerain (2 p.m. tip-off).

Wednesday night was the first meeting between Lakota West and Mason since March 10, 2018, when the Comets won the Division I regional title.

Lakota West senior wing Dominique Camp, a Huber Heights Wayne transfer, had 14 points, 11 rebounds and three assists to lead the Firebirds. She was 6 of 6 from the field in 28-plus minutes and displayed her offensive ability early in the first half.

“This young lady Dominique Camp has been an amazing addition to our program,” Fishman said. “It hasn’t been easy for her. She has been coached very, very hard. A lot has been demanded of her, and she has shouldered it.”

Coach Rob Matula said he was not discouraged about the outcome. He has a bigger picture in mind once the sectional tournament starts in mid-February.

Mason was led by senior forward Sammie Puisis (Florida State signee) with a game-high 19 points to go along with 10 rebounds and three steals. The Comets shot 34 percent from the field.

“You can’t expect to play good teams and shoot 34 percent and 49 percent from the free-throw line,” Matula said. “You aren’t going to beat good teams.”

Mason will next play at Hamilton at 2 p.m. Saturday.