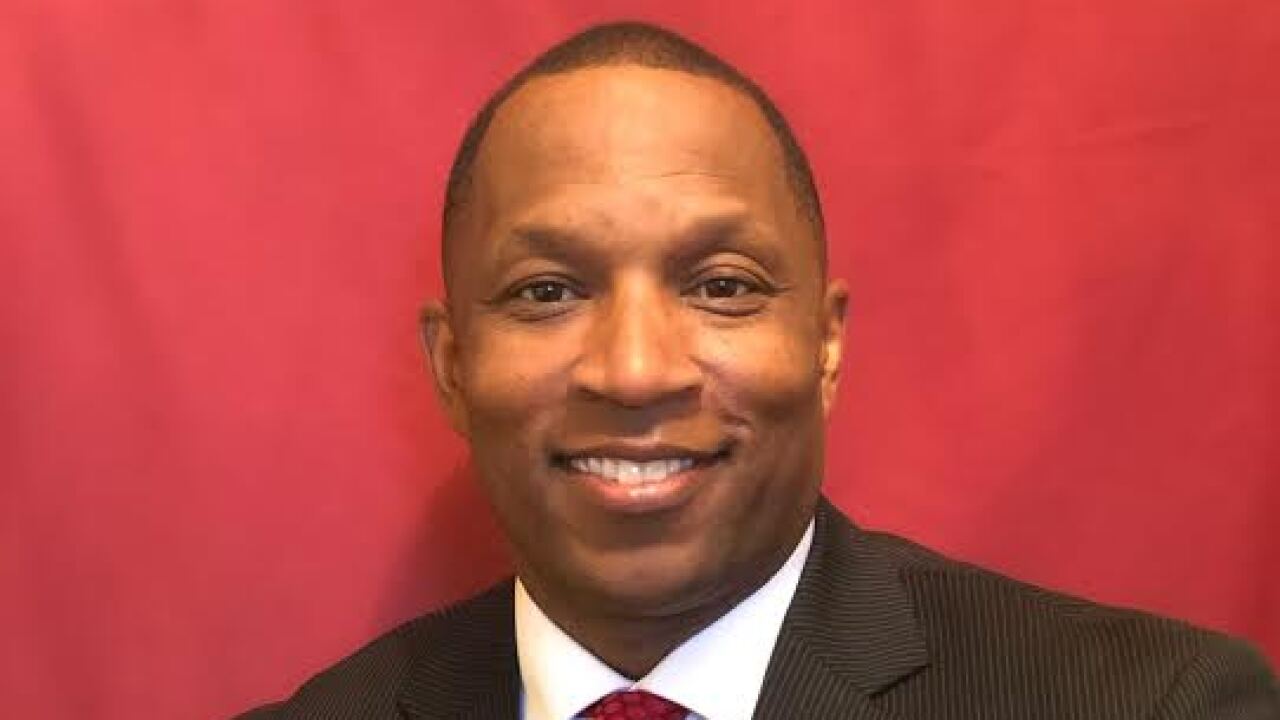 “I consider it a blessing, honor and unique responsibility in being chosen to lead this next chapter in La Salle baseball,” Barnes said. “Baseball at La Salle will be an extension of the class. I hope to continue the mission of teaching life lessons through baseball, the greatest sport on the planet.”

Barnes was most recently the Purcell Marian head coach for one season. He worked with La Salle athletic director Brian Meyer, who was previously at Purcell Marian.

Barnes succeeds former La Salle coach Greg Leurck, who stepped down from the position Aug. 7 in order to spend more time with his family.

“I am very excited to bring Roosevelt into our La Salle community as the new head baseball coach,” Meyer said. “His experience in building a program, connections to the Reds Youth Baseball Academy and track record of getting baseball players to the next level were some of the reasons why we hired him to lead this program.”

Barnes has been recognized for his commitment through advancements made at the Cincinnati Reds Youth Baseball Academy. He led a senior team to numerous tournament titles, regional championships and multiple appearances in Major League Baseball's RBI World Series.

“Roosevelt is an ambassador to the sport of baseball, loves teaching it and will use baseball to instill life lessons to our student-athletes,” Meyer said.

Purcell Marian athletic director DJ Dowdy told WCPO the school won't name an interim coach and will open up the position to interested applicants. He said there have already been individuals expressing interest.

Purcell Marian was 8-18 overall and 1-13 in the Greater Catholic League Co-Ed Central division this past spring.

Barnes is the recipient of the Owen Wrassman Award for philanthropy and has been instrumental in placing several students in collegiate baseball programs across the country, La Salle said in a news release. He works closely with the Reds scouting department through the academy to discover amateur prospects.

“I look to bring a fast-paced competitive and fundamentally sound brand of baseball to a program that is rich in tradition,” Barnes added. “I am excited to be a member of the La Salle family."

Barnes is the 23-year principal owner of the Barnes Real Estate Group, a full-service real estate company that was recognized by the Cincinnati Business Courier as one of the area's largest minority-owned firms. Barnes and his wife, Dr. Kellie Barnes, reside in Blue Ash with their five children.

La Salle was 14-12 overall and 3-6 in the Greater Catholic League South division this past spring.

The Lancers return sophomore outfielder Devin Taylor for this upcoming season. Taylor was named the GCL South player of the year May 31.

Since at least 2005, the GCL South has not had a baseball player of the year (co-player or an outright winner) be any class besides a junior or senior.