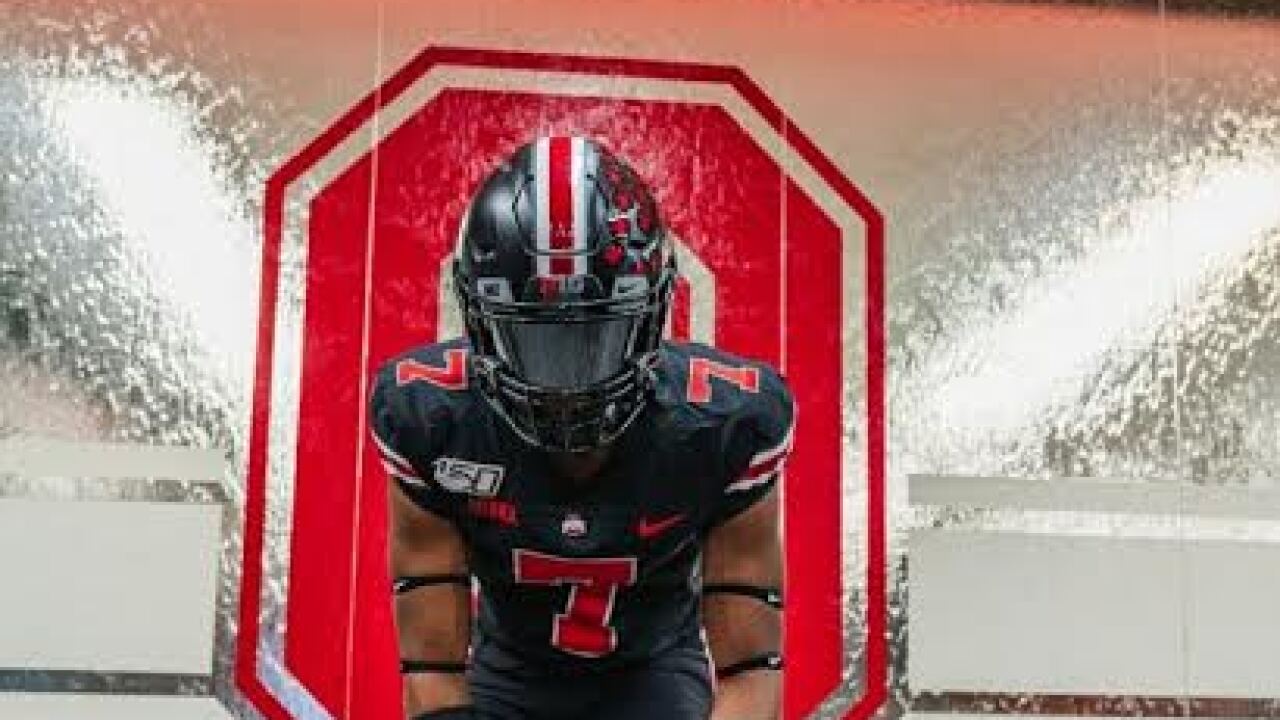 "I think it's a good fit," La Salle coach Pat McLaughlin said. "It's local. I think the style of defense they play — fast, aggressive and physical — is going to fit Jaylen. He is going to play their bullet position, which is kind of a hybrid safety/outside linebacker, which is what he kind of did for us. I think Jaylen is going to have a ton of succcess."

Johnson was a Division II second-team all-state selection during the 2019 season and helped to lead the Lancers to the Division II state title in Canton in December.

"He's a good leader," McLaughlin said. "He's a smart football player. He played multiple positions. He was fast and physical and got to the ball. He was always around the ball. I think when you talk to some of the coaches who played against him he's one of those guys you always have to account for on the field and know where he's at. Make sure he's accounted for in the pass game and in the run game."

Ohio State offered a scholarship to Johnson at the Buckeyes camp in June 2019.