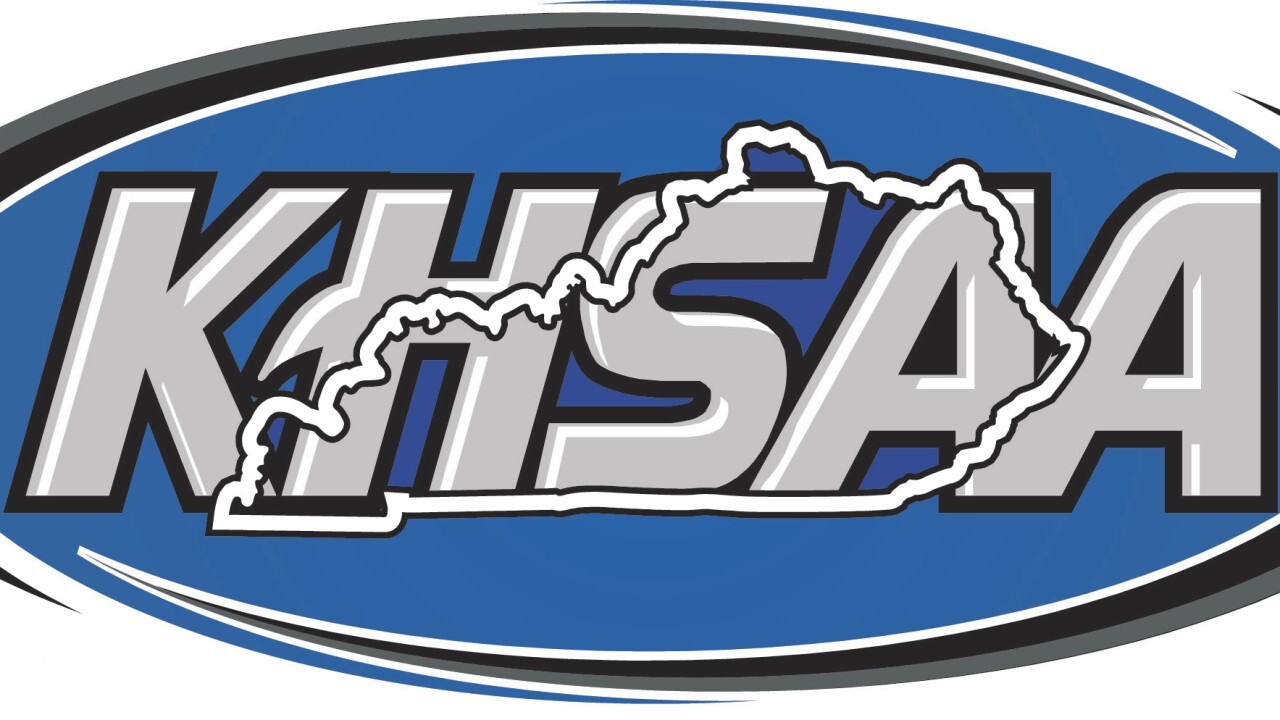 LEXINGTON, Ky. — The Kentucky High School Athletic Association Board of Control voted Wednesday afternoon to delay the starting dates of the 2020-21 winter sports seasons of basketball, wrestling, swimming and diving and competitive dance and cheer until Jan. 4.

The vote was a result of high school sports competition discussion during the COVID-19 pandemic.

The boys and girls basketball season had been scheduled to start Nov. 23.

"I really can't in clear conscience tell you that I think it's a good idea for our member schools to start playing organized, official games this upcoming Monday," KHSAA commissioner Julian Tackett said.

Tackett said it would be wise to take into consideration a delay as winter sports are indoors.

Tackett and the board discussed considerations that allow a season plus a culminating event such as a state tournament.

The board would like to start the state basketball tournament for the weeks of March 15 and March 22, but that will be confirmed at a December meeting.

Covington Catholic coach Scott Ruthsatz told WCPO he kind of expected the season to be pushed back when he spoke with other coaches around the state.

"It doesn't really impact us much," Ruthsatz said Wednesday afternoon. "We will need to adjust our practice schedule, but it allows us to refine our development with more individual skill workouts and film sessions. We've told the players it was pushed back but practicing as normal for now."

The KHSAA also reaffirmed the football playoffs will begin as scheduled this week after they were delayed a week.

The state finals are scheduled for the third weekend in December.