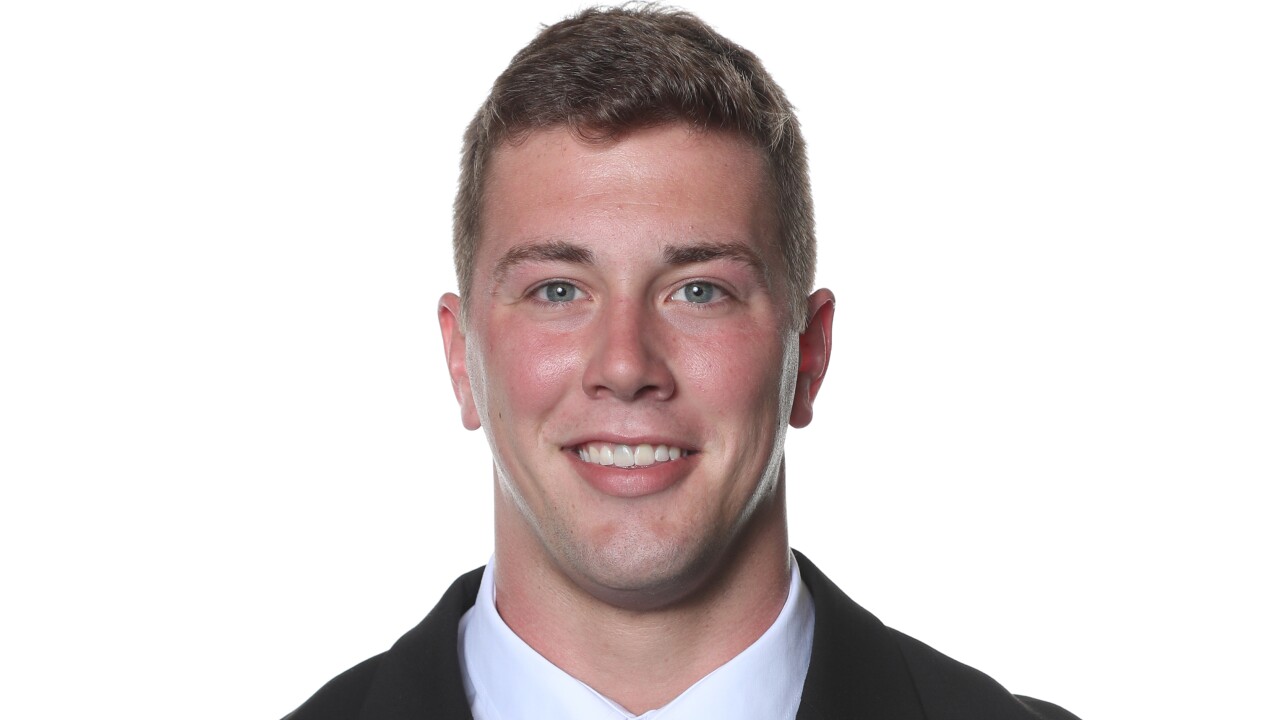 Ramsey earned the win in the closest vote this season, beating out Kansas State's Skylar Thompson and six other Manning Award Stars of the Week in the Allstate Sugar Bowl's Facebook contest, Indiana University announced. This is his first time winning the award.

“I think his mental toughness has been displayed through the way he handled the adversity of being not named the starter, staying the course, choosing to stay here at Indiana," IU coach Tom Allen said this week. "Then not just choosing to stay, but choosing to be locked in, and that to me is really the testament.”

It marked Ramsey’s 12th career multi-passing touchdown game, and the seventh game of his career with a passing and a rushing score. He added 42 rushing yards for a career-high 393 total yards.

“Very proud and not just for his performance this week,” said Elder coach Doug Ramsey, Peyton’s father. “Every time he has played this year he has performed at a high level. His stats are really good. He has handled adversity very well.”

IU is off to its best eight-game start since opening with a 7-1 mark in 1993. IU has won three consecutive conference games for the first time since a four-game winning streak in 1993.

The Hoosiers host Northwestern (0-5, 0-3 Big Ten) at 7 p.m. on Saturday, in the first November night game in Memorial Stadium history.

“When he has gotten the chance he has been really good,” Doug Ramsey said. “Not sure a lot of people could do what he has done.”

Ramsey, named the Greater Catholic League South division co-player of the year in 2015 and 2014, still holds most of the passing records at Elder.

He completed 570 of 900 passes for 6,708 yards and 49 touchdowns during his Elder career. He ran for 2,692 yards and 32 touchdowns on 465 carries. He led Elder to three consecutive playoff appearances including the 2015 regional final.