Hypeville High: 'It's a great day for football' 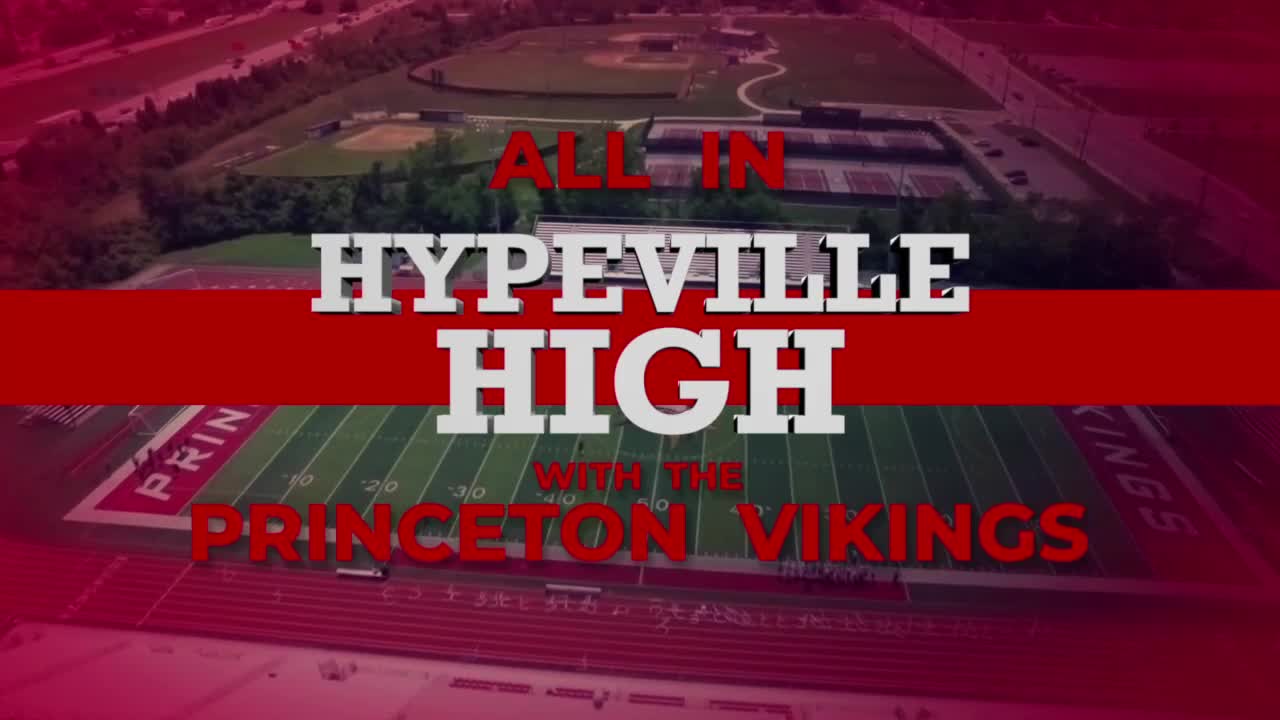 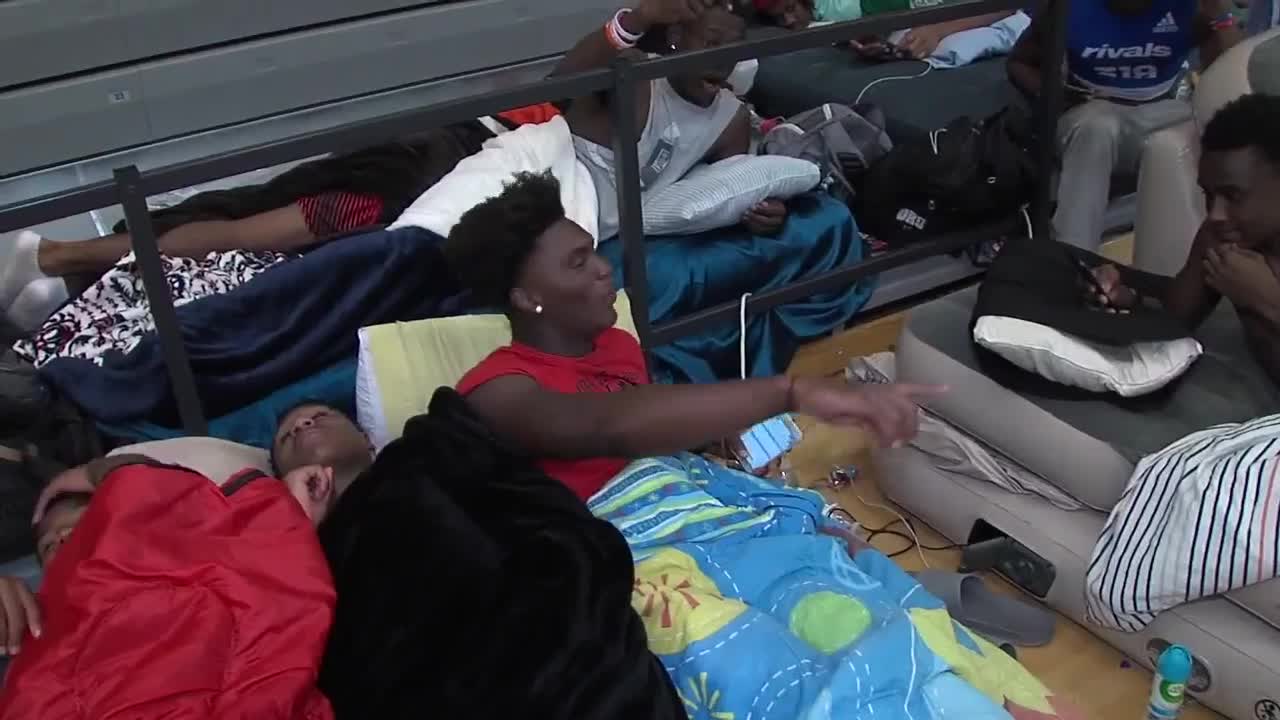 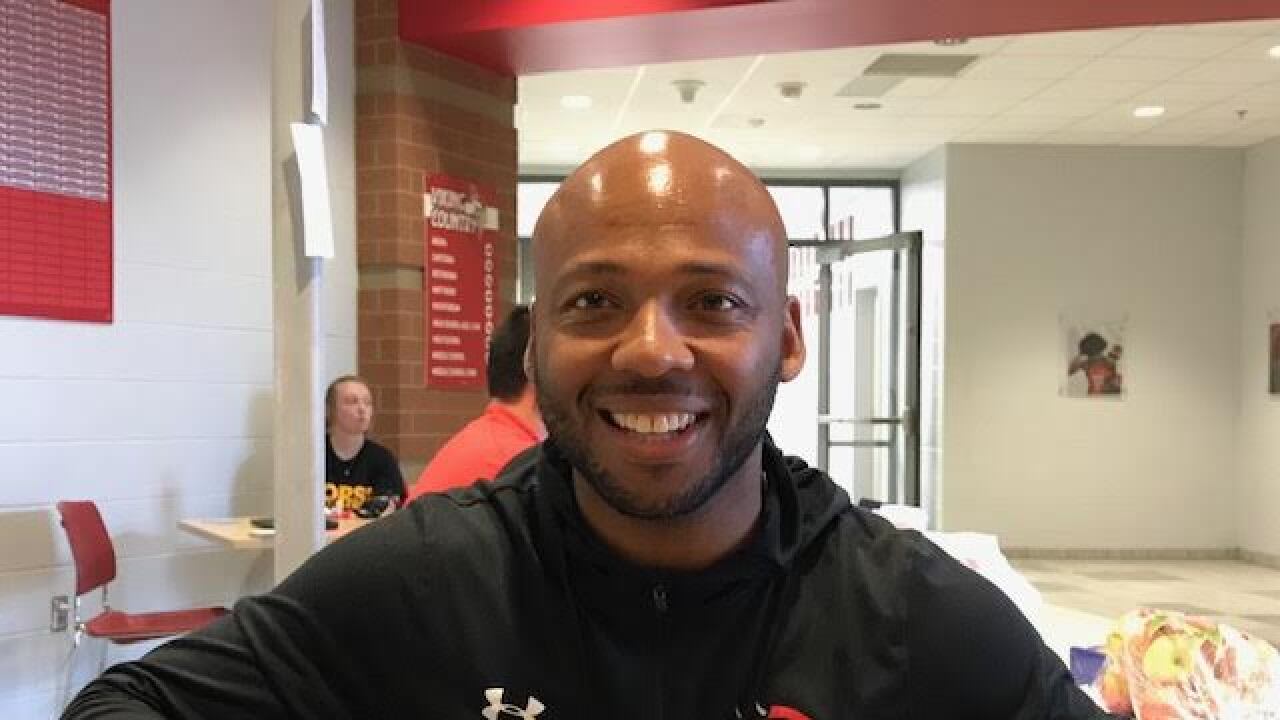 The Vikings granted WCPO an all-access, behind-the-scenes look at the team as they prepare for this season. In Episode 2 of our four-part docuseries, "Hypeville High: All In With the Princeton Vikings," the team officially begins preseason practice with a strong show of support -- including an endorsement from legendary former Vikings coach Pat Mancuso.

Watch new episodes of "Hypeville High" this week wherever you stream WCPO (Roku, Amazon Fire, Android TV and Apple TV), on WCPO.com and at noon daily on WCPO’s Facebook page.