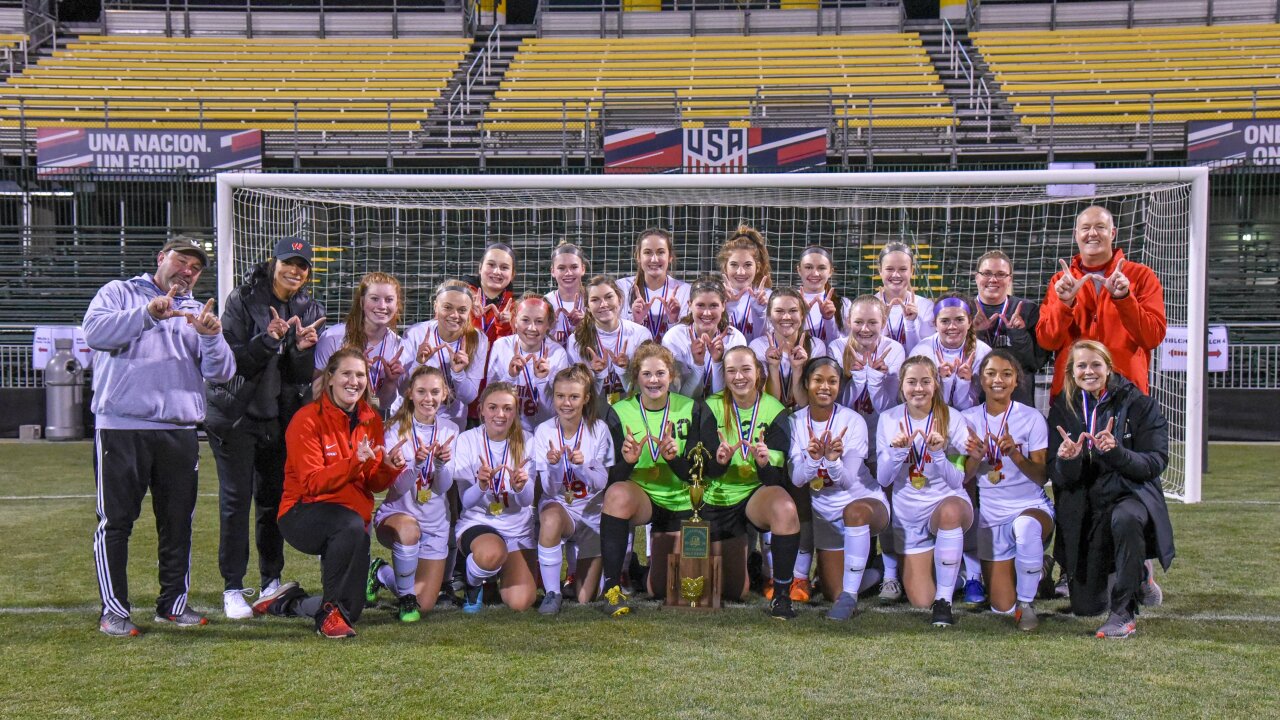 The Lakota West girls soccer team had an undefeated season the program, and the school community won't soon forget.

Lakota West won the Division I state title Saturday night in Columbus with a 2-1 win over Anthony Wayne.

Junior standouts Kailyn Dudukovich and Sydney Jones joined the WCPO High School Insider to discuss the state championship and undefeated season for the Firebirds. It was the second state girls' soccer title for Lakota West in program history (1999).