HS Insider: How area coaches reacted to the cancellation of the OHSAA winter sports tournaments 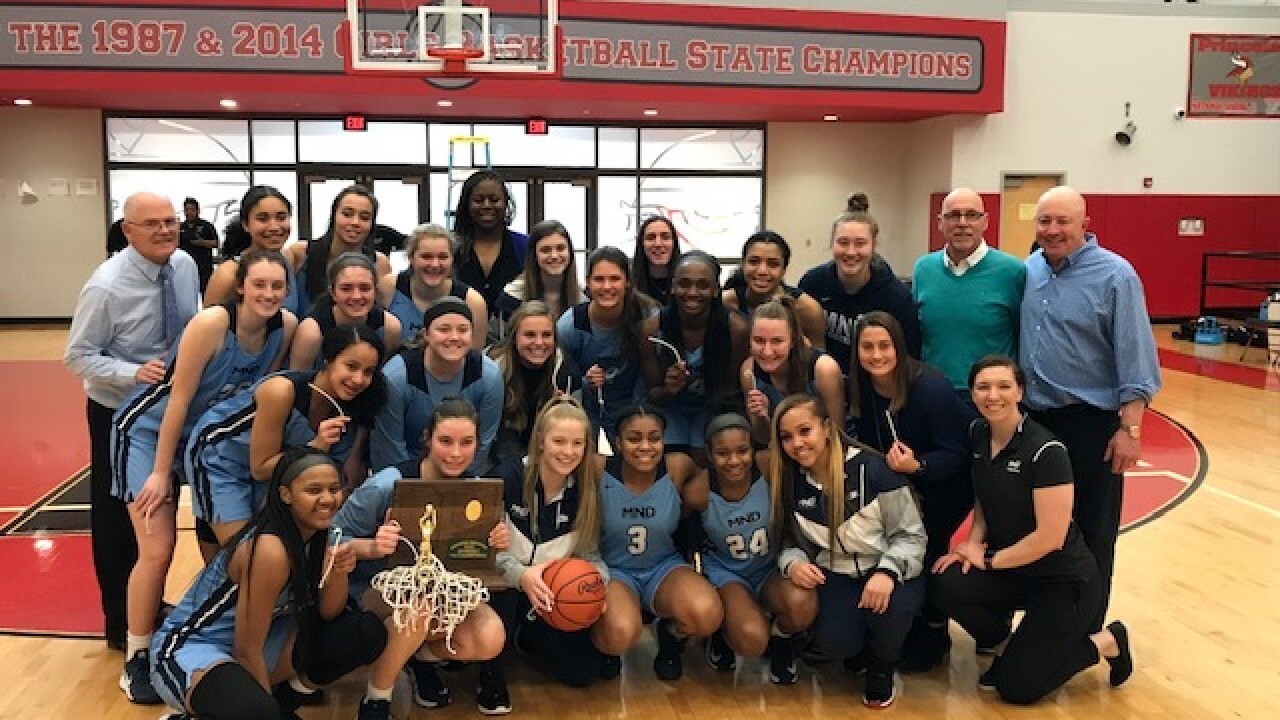 The WCPO High School Insider spoke with Mount Notre Dame basketball coach Scott Rogers, Lakota East boys basketball coach Clint Adkins and Moeller coach Carl Kremer about their perspectives during this time and how they addressed the news with their respective teams.

"The kids are disappointed, obviously. just as the coaches are," Rogers said. "The Ohio High School Athletic Association explored every possibility, nook and cranny. I give them a ton of credit for hanging in there. I just think logistically there was just no way they were going to be able to do this."

The boys and girls basketball tournaments, hockey and state individual wrestling tournaments will not have state champions in 2020.

These four OHSAA winter state tournaments and a few events during World War II (1941-45) are the only sports cancellations in the history of the OHSAA, which was founded in 1907.

Newly-hired Little Miami boys basketball coach Brian Lawhon also spoke with High School Insider about how he plans to connect with players and families during this unprecedented time.