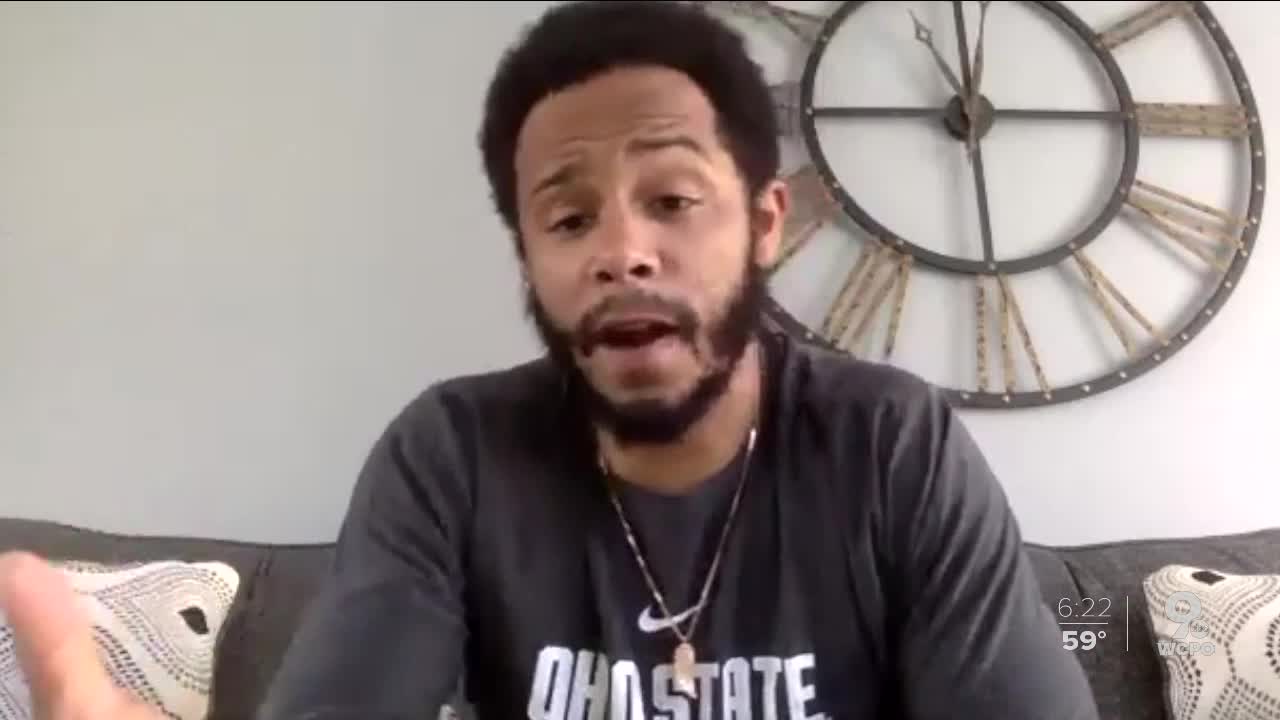 Hamilton Tiger-Cats wide receiver DeVier Posey, a former NFL, Ohio State and La Salle High School player, discusses life in the CFL and how the COVID-19 pandemic has impacted football and his family. 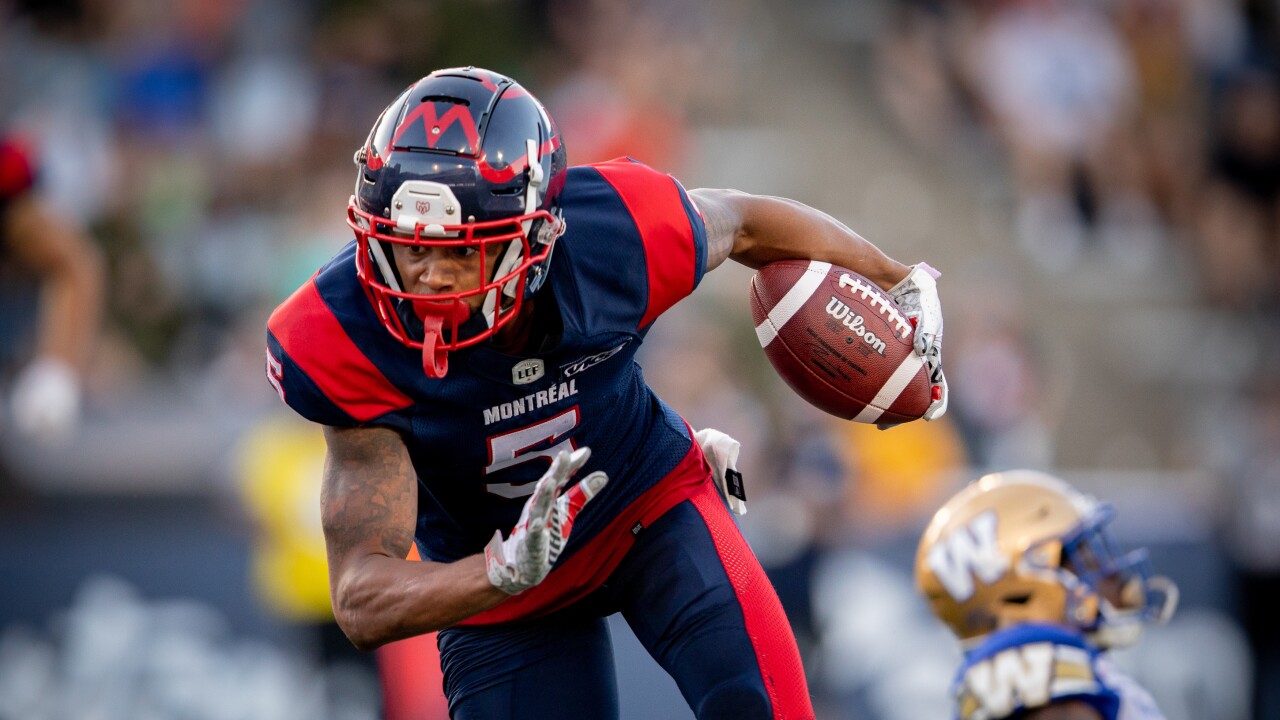 DeVier Posey is like any other professional athlete waiting for an opportunity to compete again.

The Hamilton Tiger-Cats wide receiver and former NFL, Ohio State and La Salle High School player is in his fifth season in the Canadian Football League.

Last week, the CFL announced it would postpone the start of its season until at least July because of the COVID-19 pandemic.

Posey, a La Salle High School Athletics Hall of Famer and 2008 graduate, has kept perspective during this unique time.

Posey, 30, joined the WCPO High School Insider to discuss his football career, how much pride he takes in being a La Salle hall of famer, his advice to high school student-athletes, how Canada has helped shape his family and what he has learned from being with multiple pro organizations and hundreds of teammates over the years.

He also discussed the Pocket Full of Poseys foundation that he and his brother, Julian Posey, manage and how they are trying to help citizens impacted by COVID-19 in Dayton, Columbus and Cincinnati.

Posey also shared his thoughts on the recent news that the NCAA is taking steps toward allowing college athletes the ability to be compensated for their name, image and likeness.

"It's something that as fans and as general public we kind of just need to take a step back and realize that these kids are making money for universities and these kids are working just as hard if not harder than professional athletes while balancing school," Posey said.