High School Insider: The legacy of Roger Bacon's 2002 state title and its connection to LeBron James 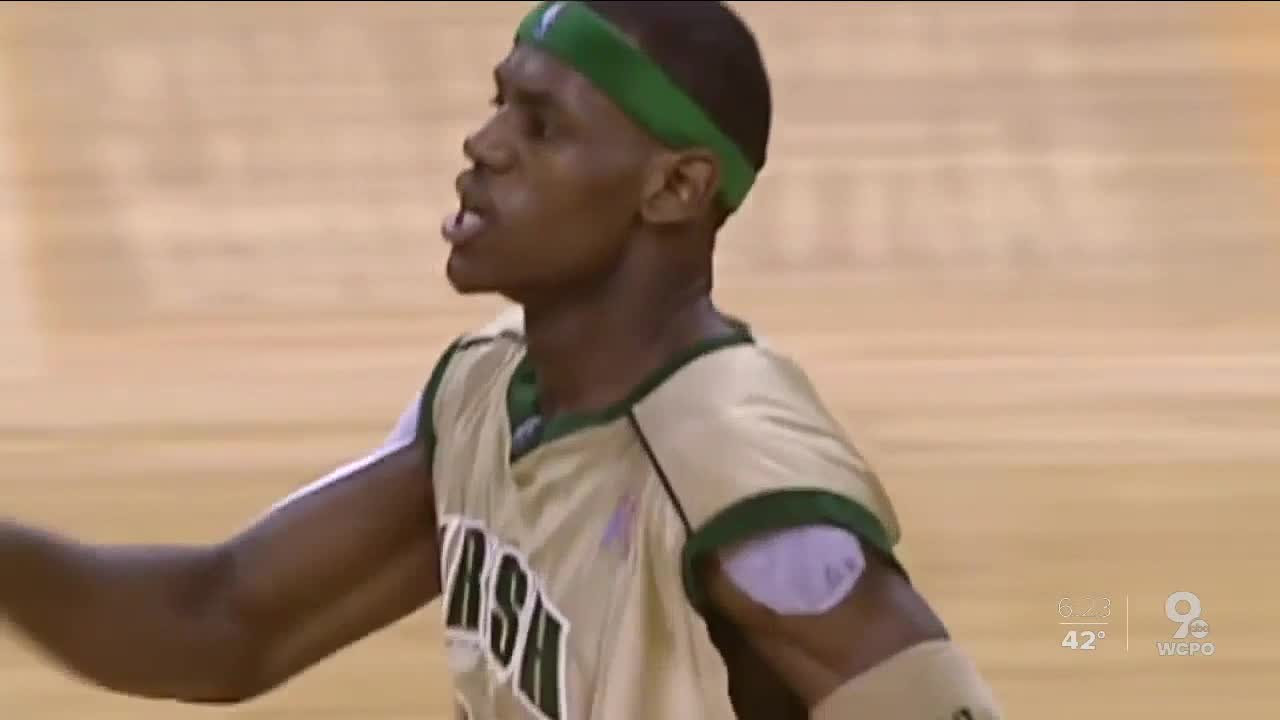 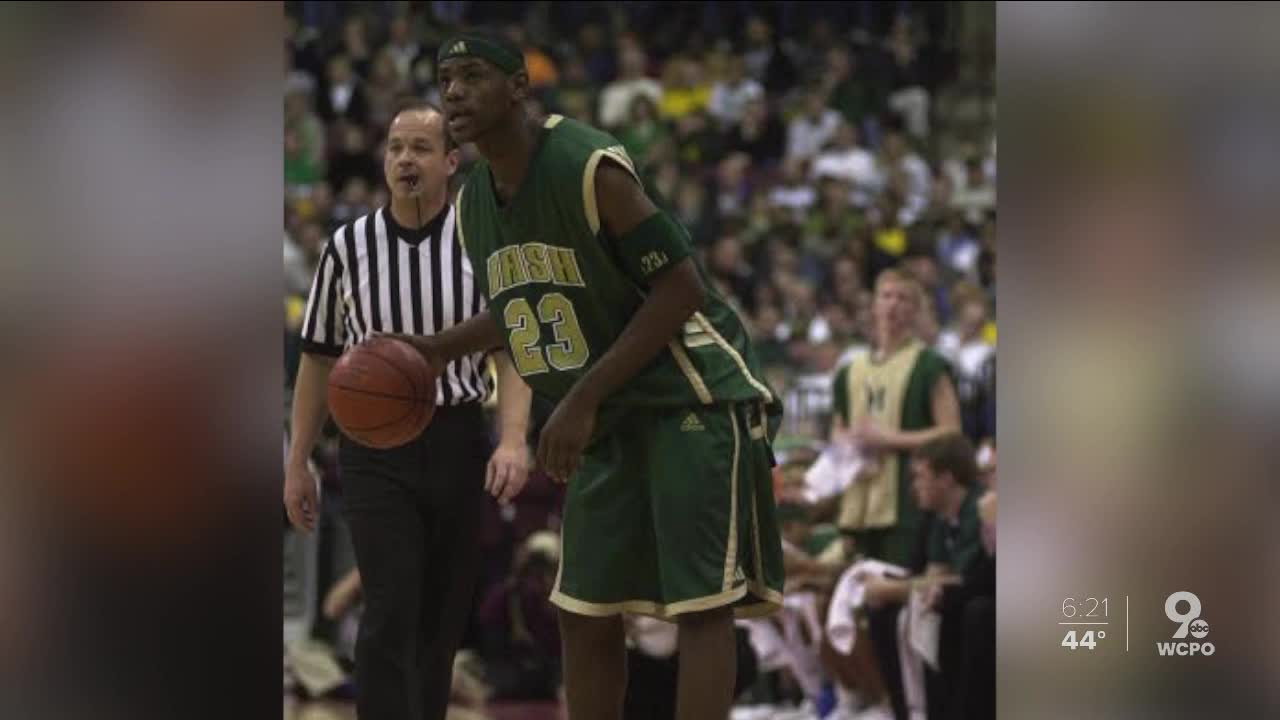 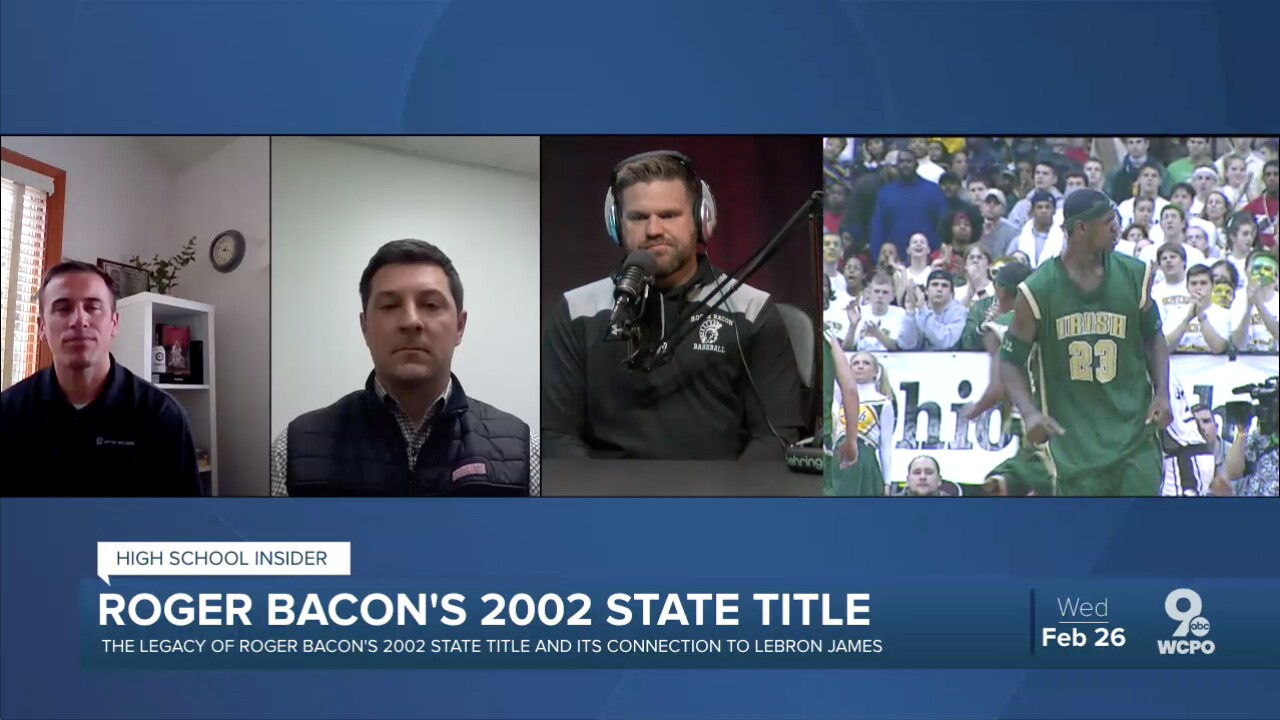 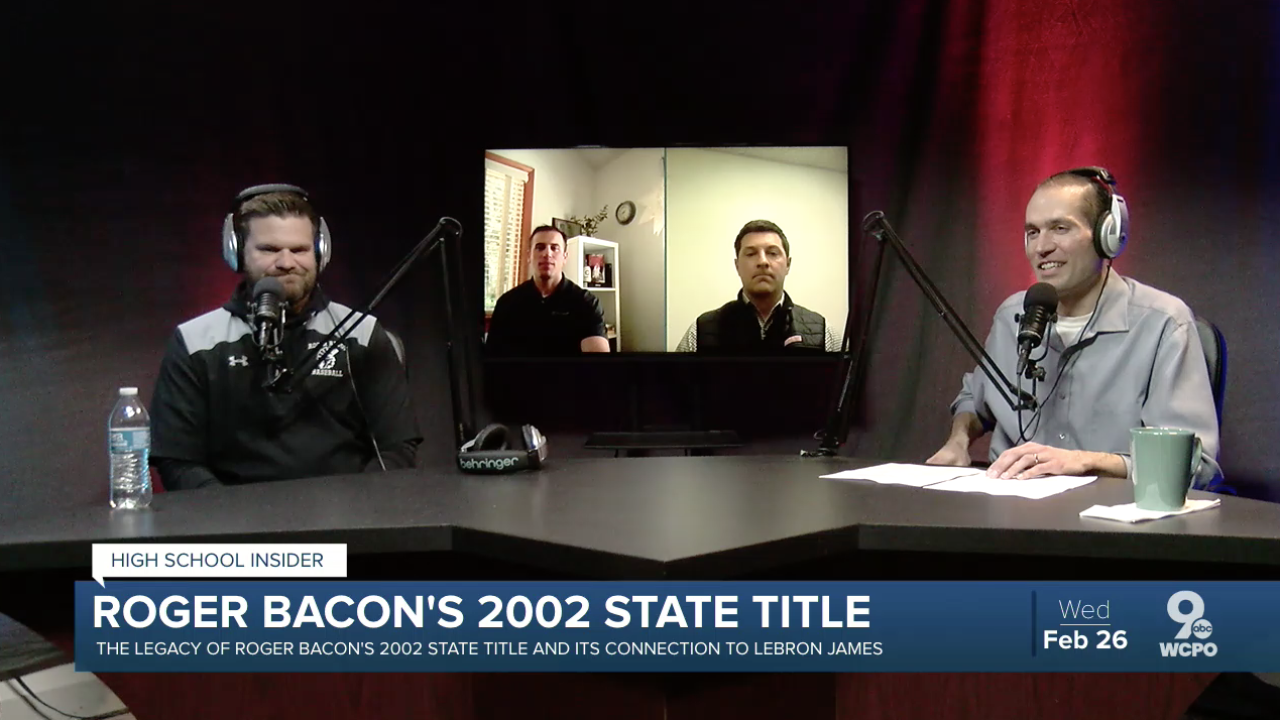 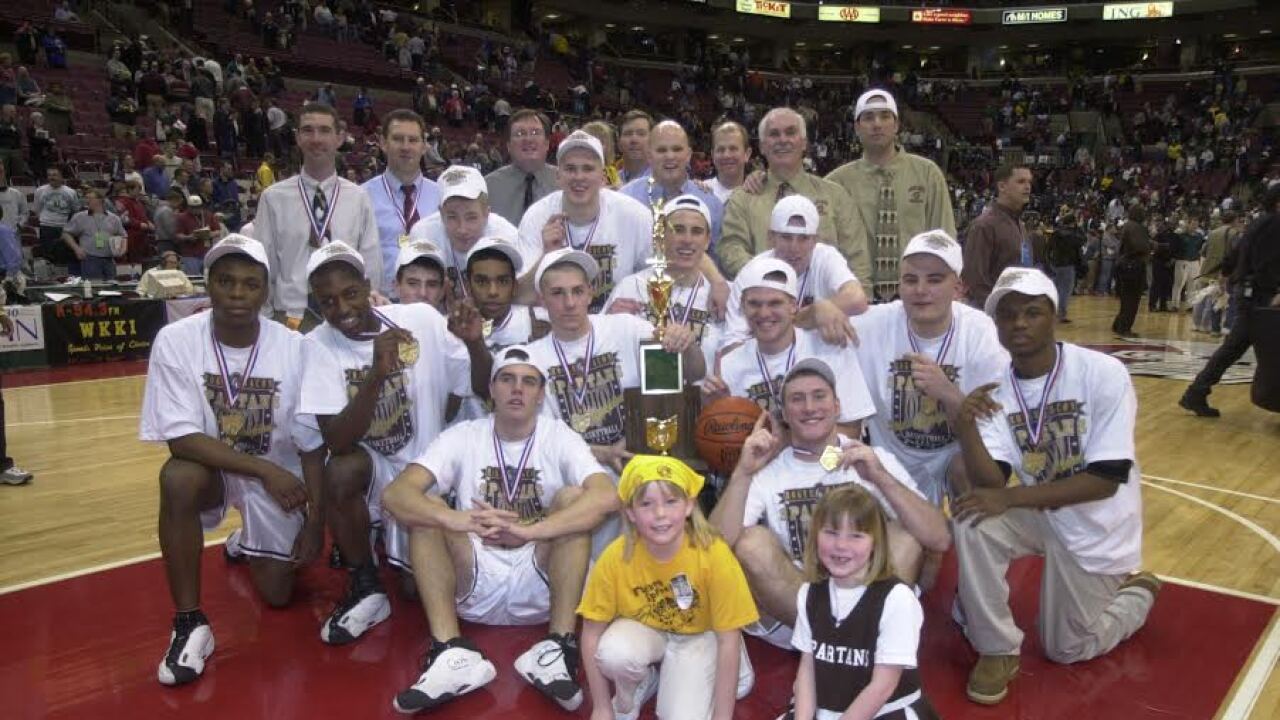 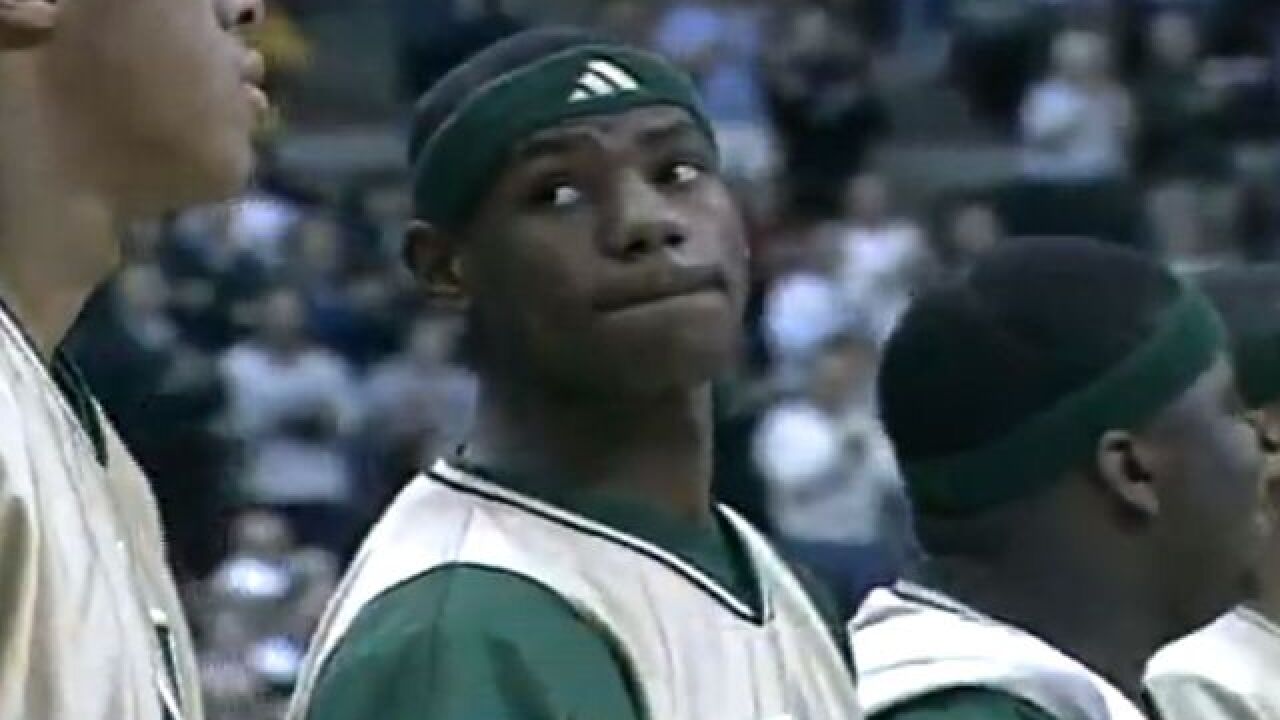 The former players discussed their memories of that game and what it represents to them nearly two decades later as James continues to ascend the NBA milestone list.

They also discussed the impact of the late head coach Bill Brewer and how the players and coaches stay connected to each other through one of the most discussed state championships in Ohio high school sports history.