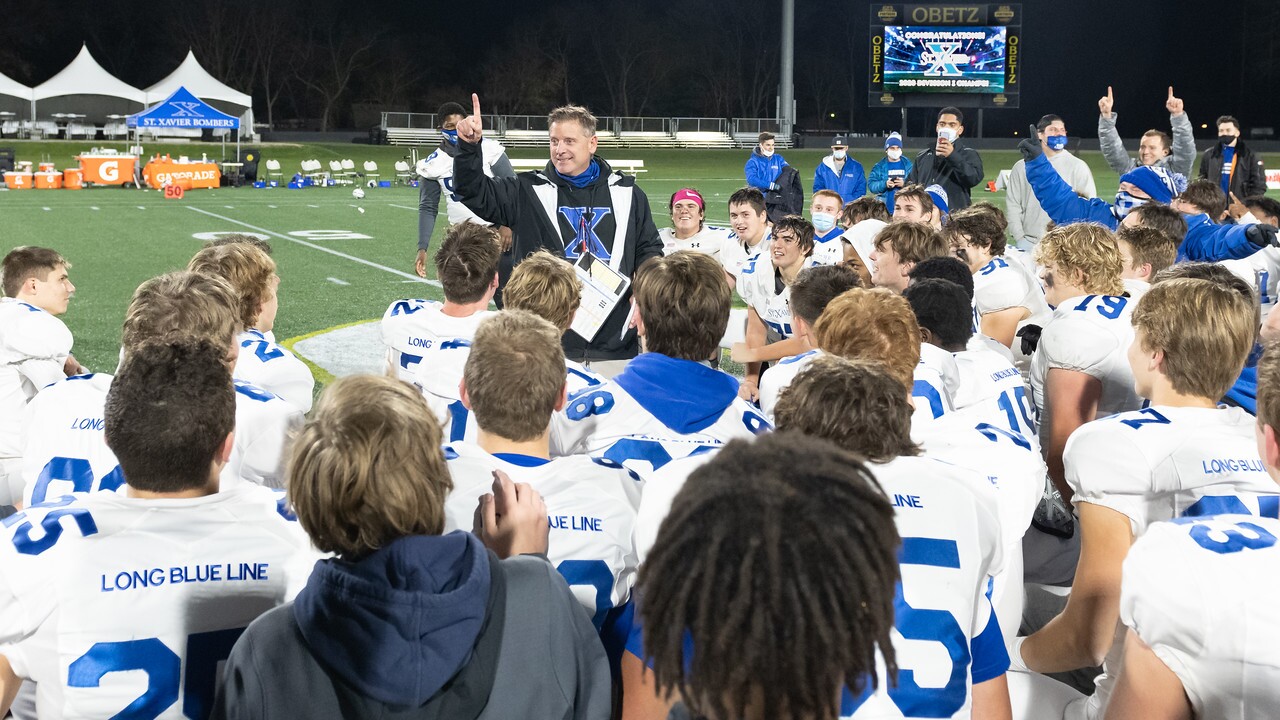 What a weekend for three Cincinnati-area high schools.

We look ahead also to the upcoming boys basketball season with a conversation with Triple Double Prospects analyst Corey Albertson and Moeller coach Carl Kremer.