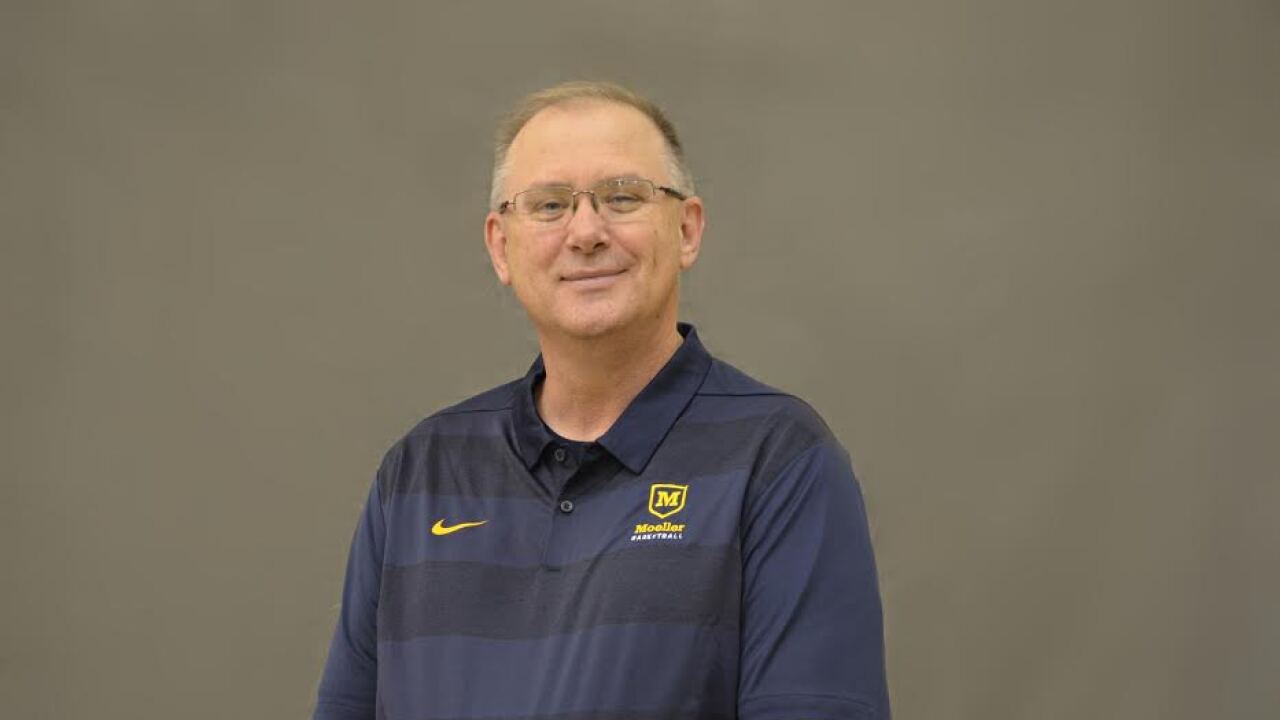 The Moeller basketball team has won 36 consecutive games and is the area favorite to reach Columbus in March. Each season is a new journey, but the Crusaders are certainly hoping history repeats at the state tournament after winning the title in 2018.

The Batavia Athletic Department is organizing the “Win for Watson Night” with the hopes to provide his family some relief from medical expenses as well as have an outlet for the community to show support for Nate and all others fighting the battle against all forms of cancer.