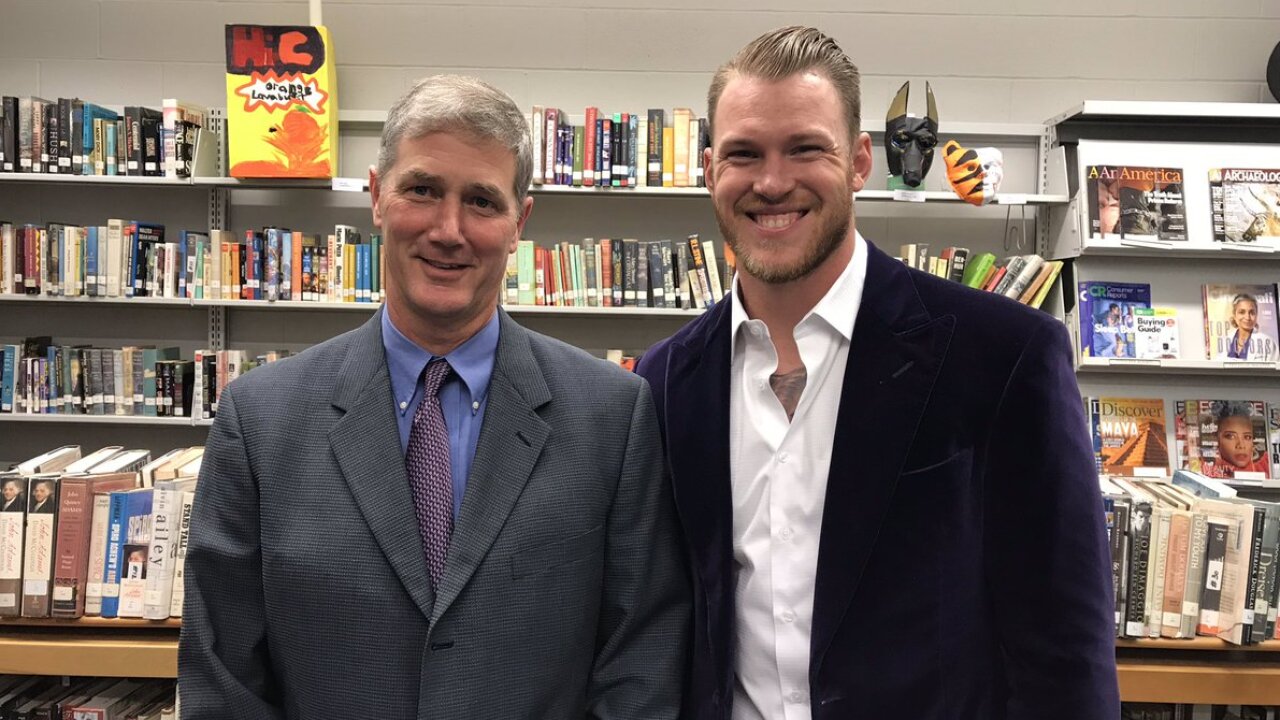 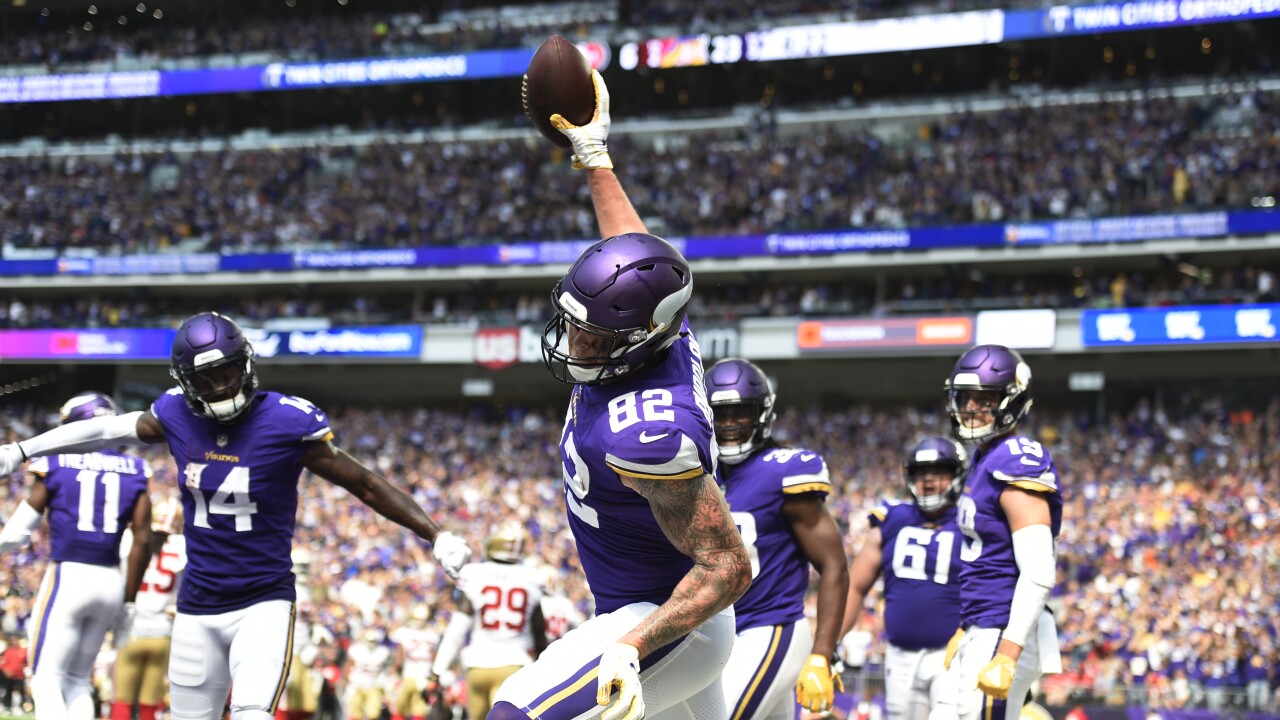 The Minnesota Vikings tight end and former Elder High School football and basketball standout returned to his alma mater in front of a sold-out crowd and much fanfare at Elder’s annual sports stag.

Rudolph, 29, is entering his ninth season with the Vikings but has continued to give back to Elder including supporting the new Panther Fitness Center.

Rudolph, a 2008 Elder graduate who later starred at Notre Dame, joined the WCPO High School Insider Podcast to discuss life with his family in the Twin Cities, his memories of playing in The Pit and his 2018 Walter Payton NFL Man of the Year nomination.