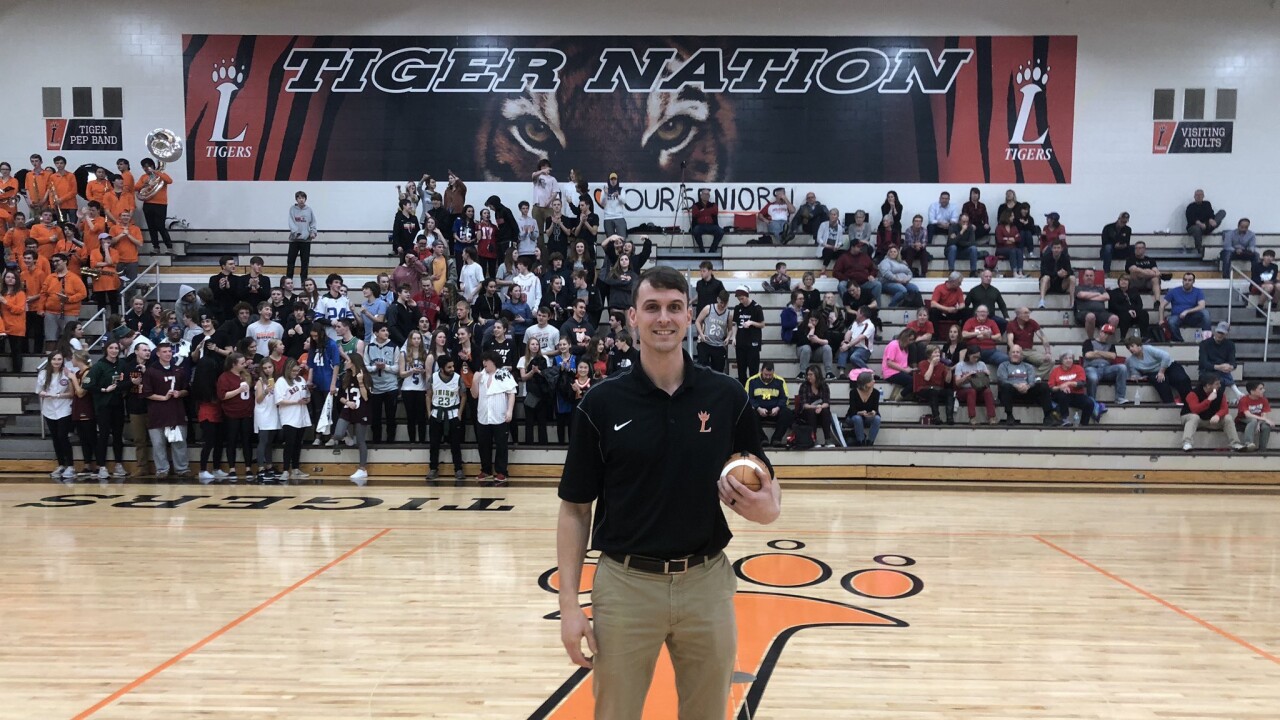 Provided
Andy Cruse was named this month as the next head football coach at Loveland High School.

Cruse also reflects upon his career with the RedHawks and his time in the NFL with the Houston Texans and Minnesota Vikings with WCPO's Mike Dyer and Keenan Singleton along with TriStateFootball.com's Greg Shoemaker.