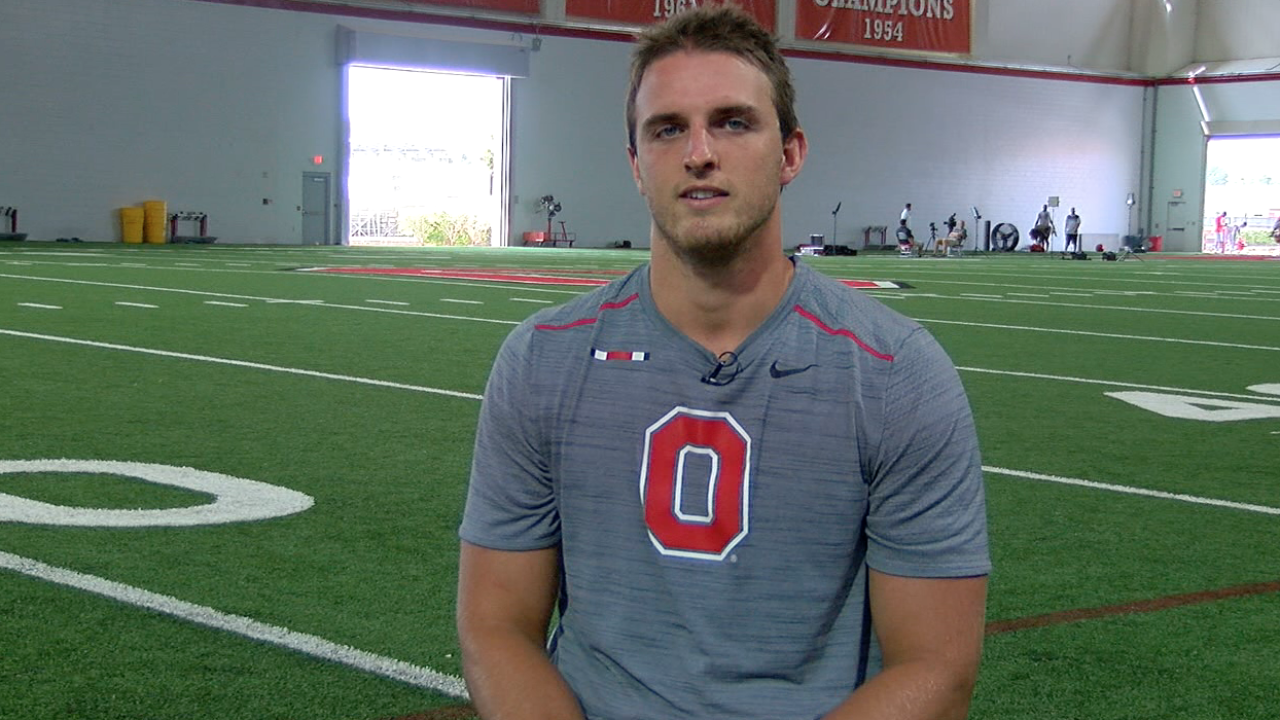 Ohio State redshirt junior punter Drue Chrisman believes this season is a significant opportunity to showcase his talents as the nation’s premier punter.

Chrisman, who was recently named to the Ray Guy Award watch list, ranks fifth at Ohio State with a career 43.7-yard punting average.

Chrisman discussed his journey from La Salle to Ohio State including off the field. He proposed to his girlfriend Avery Eliason at the spring game at Ohio Stadium in April. He’s also known for his bottle-flipping activity that has been captured on social media.