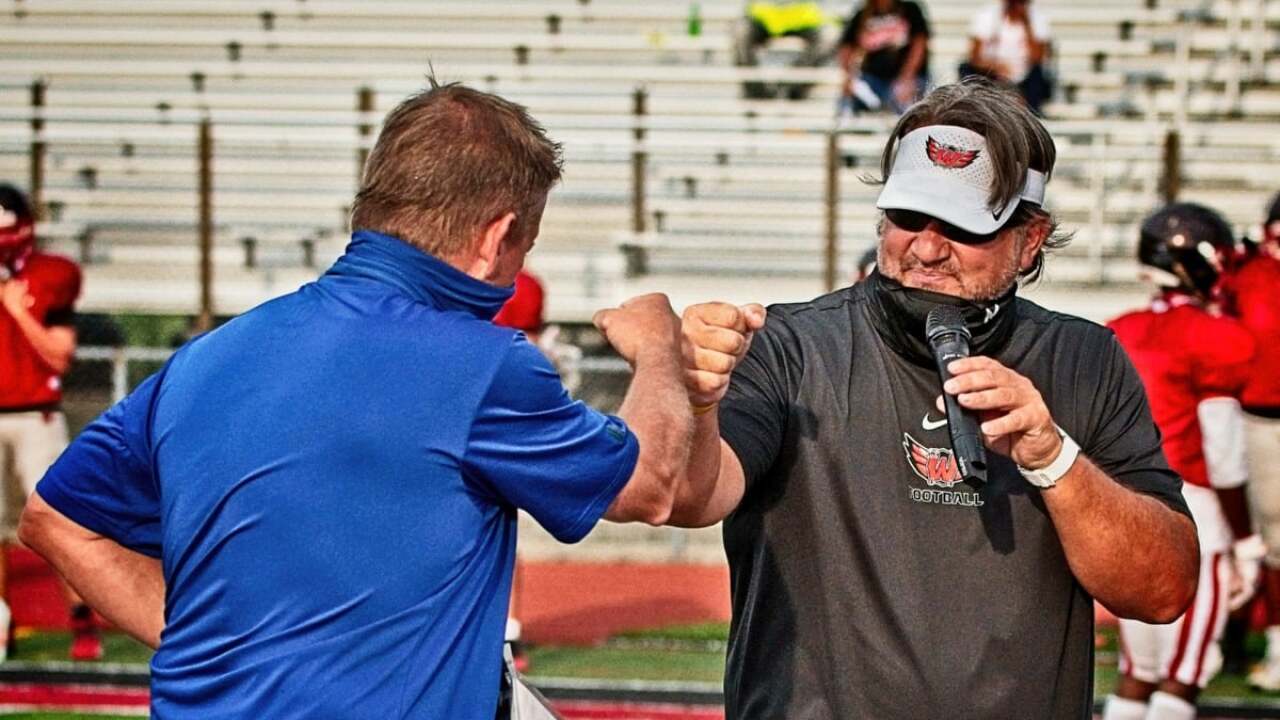 Friday night should be special.

St. Xavier will travel to Lakota West in a Division I, Region 4 football final in West Chester with trip to the state Final Four on the line.

The teams met in a scrimmage Aug. 21 at Lakota West, but there is much more at stake Friday night.

This Friday night will mark the eighth time since 2010 that Bolden and/or Specht have coached in a regional final.

"Here we are in a regional final competing against each other," Specht said. "What a blessing for all of us. For the city of Cincinnati. All the football communities around - the fact that these kids have been able to play, especially the seniors. The icing on the cake for us is we're here."