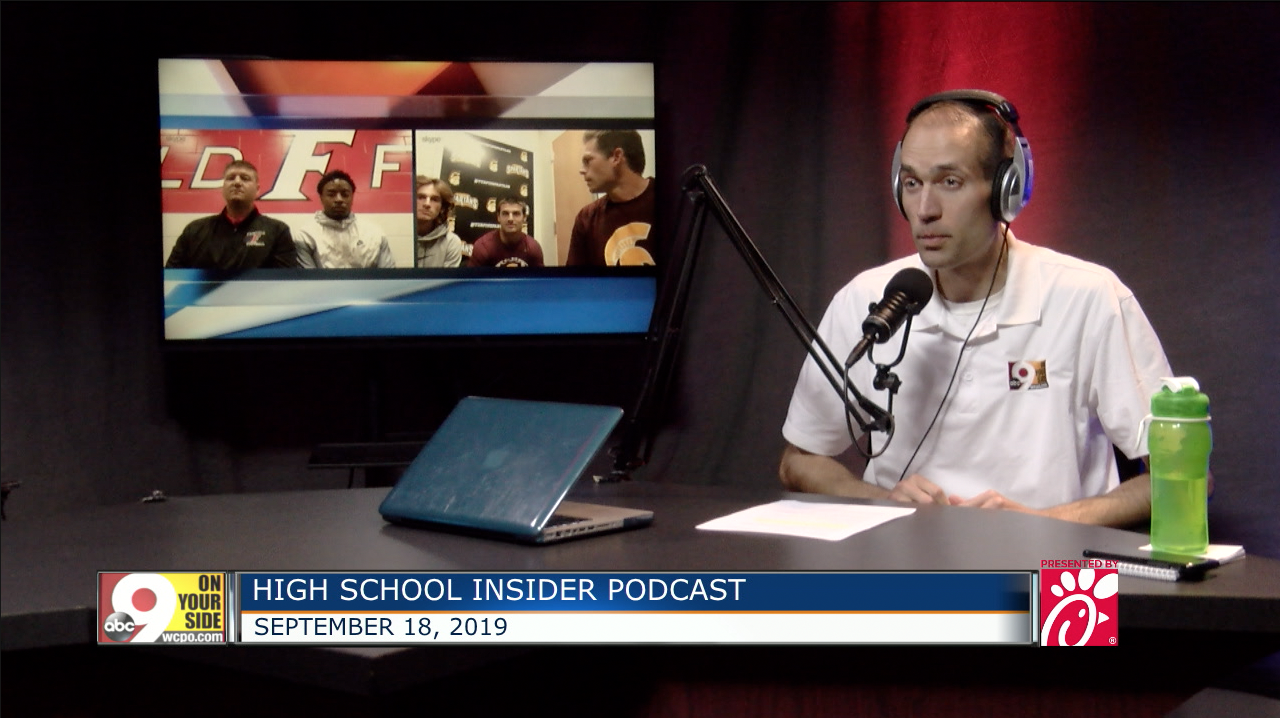 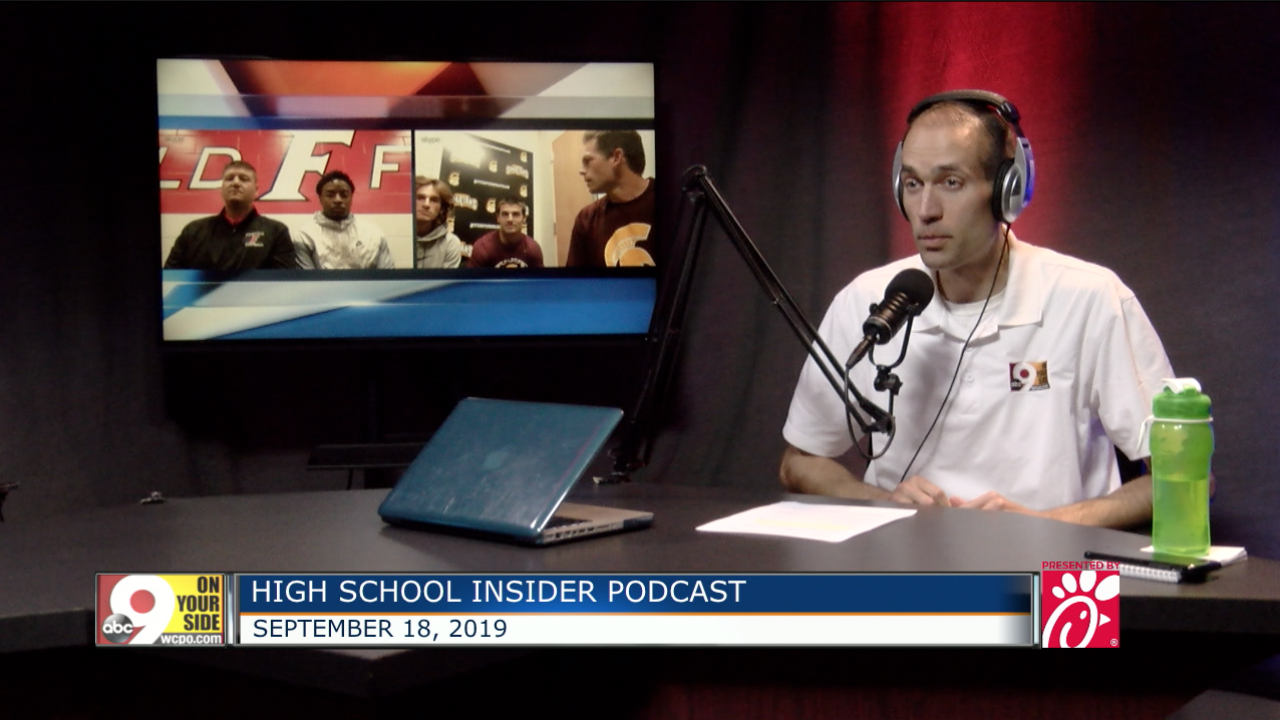 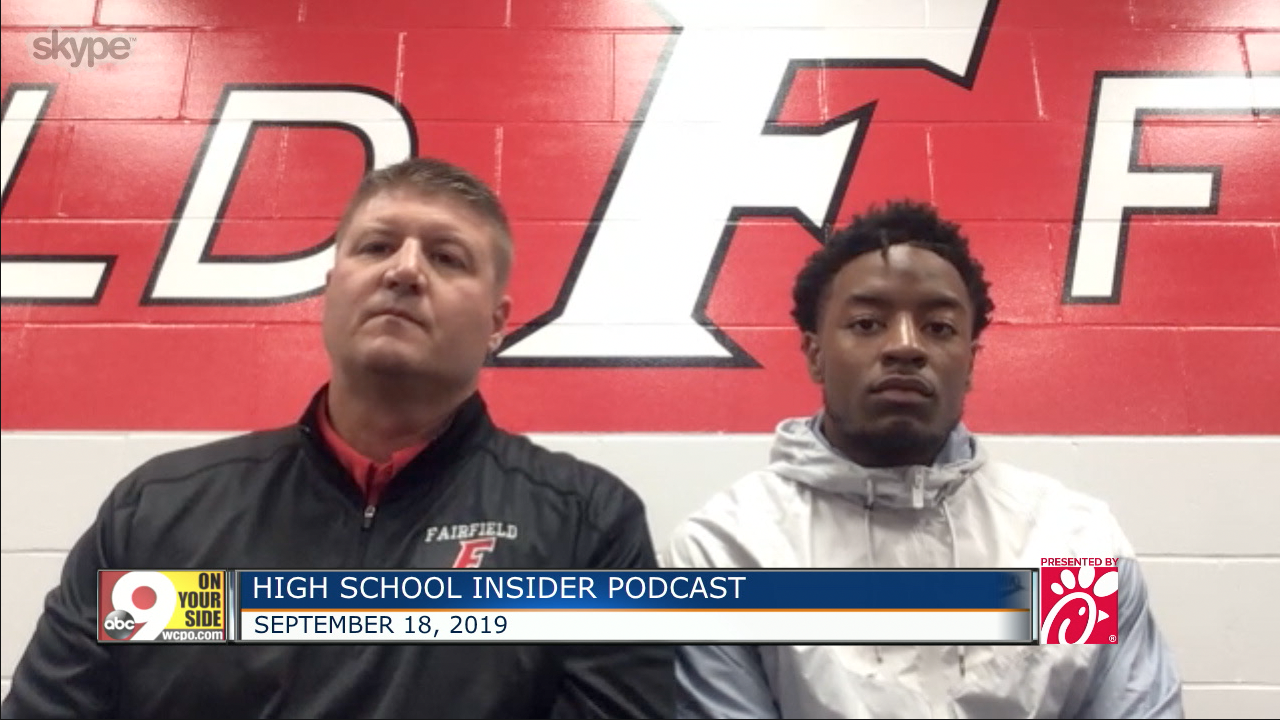 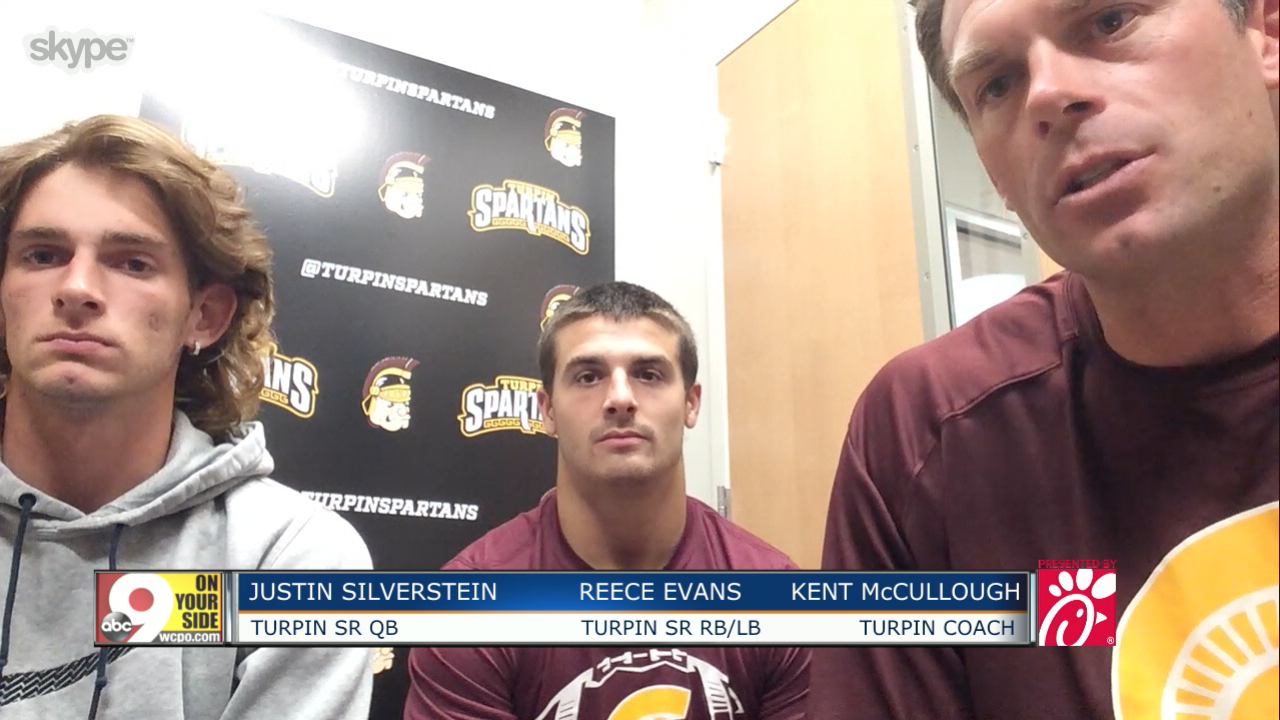 Fairfield (Division I) and Turpin (Division II) are among 18 area Ohio high school football teams that are undefeated entering Week 4.

Fairfield is 3-0 for the first time since 2015 after the Indians defeated Middletown 47-7 last week. The Indians play host to Hamilton (2-1) Friday night.