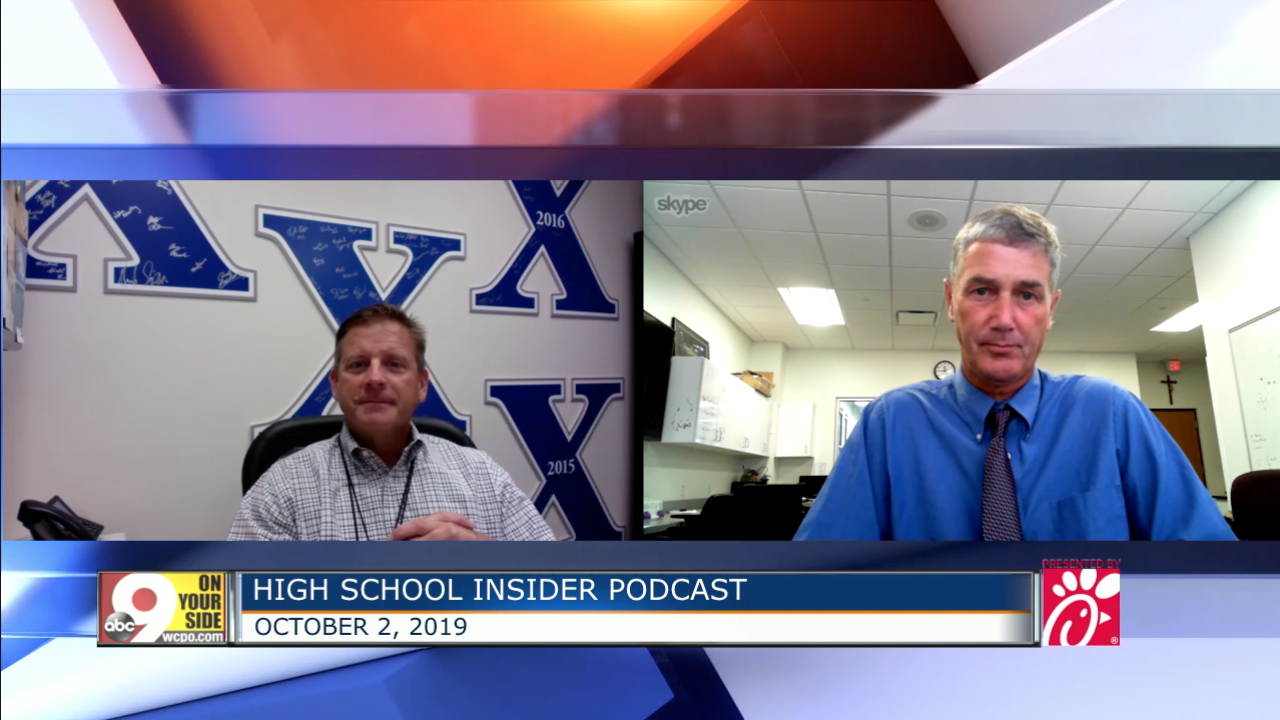 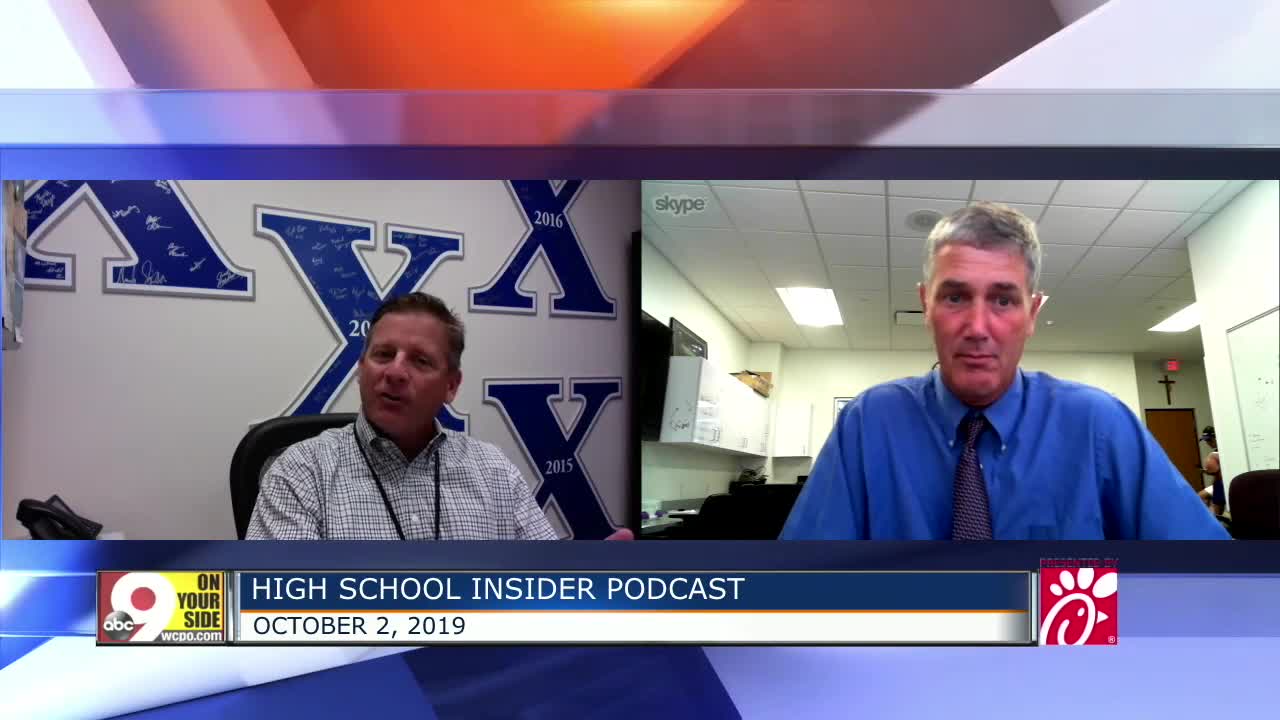 The Elder and St. Xavier football programs will meet for the 100th time in the series this Friday night when the Greater Catholic League South division rivals play at Ballaban Field.

Elder coach Doug Ramsey and St. Xavier coach Steve Specht joined the WCPO High School Insider to discuss their memories of the annual rivalry and the keys to this week’s game. Ramsey is in his 23rd season as Elder head coach and Specht is in his 16th season as the St. X head coach.

Two of the area’s most storied football programs started the series in 1923. The Panthers and Bombers have met four times in the postseason with the most recent playoff game in 2009.

There has been just one overtime game – double overtime in fact – in 2004.

Elder leads the all-time series 51-42-6, according to both schools.