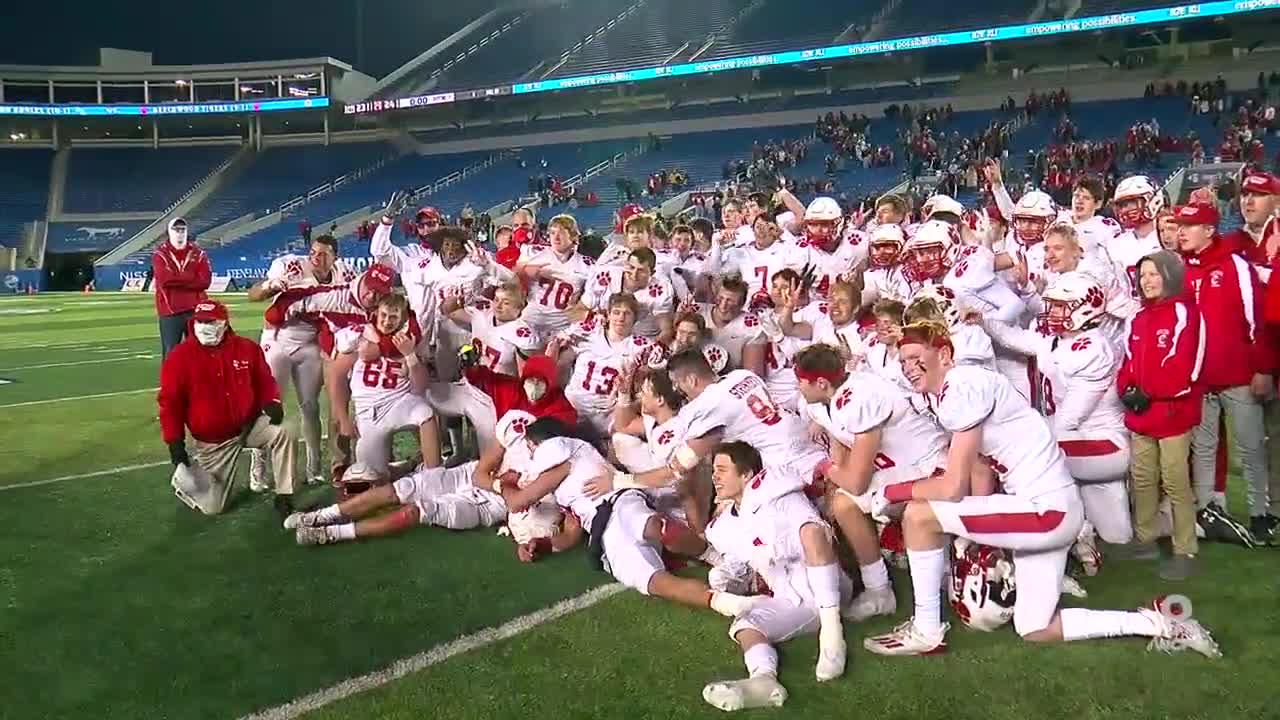 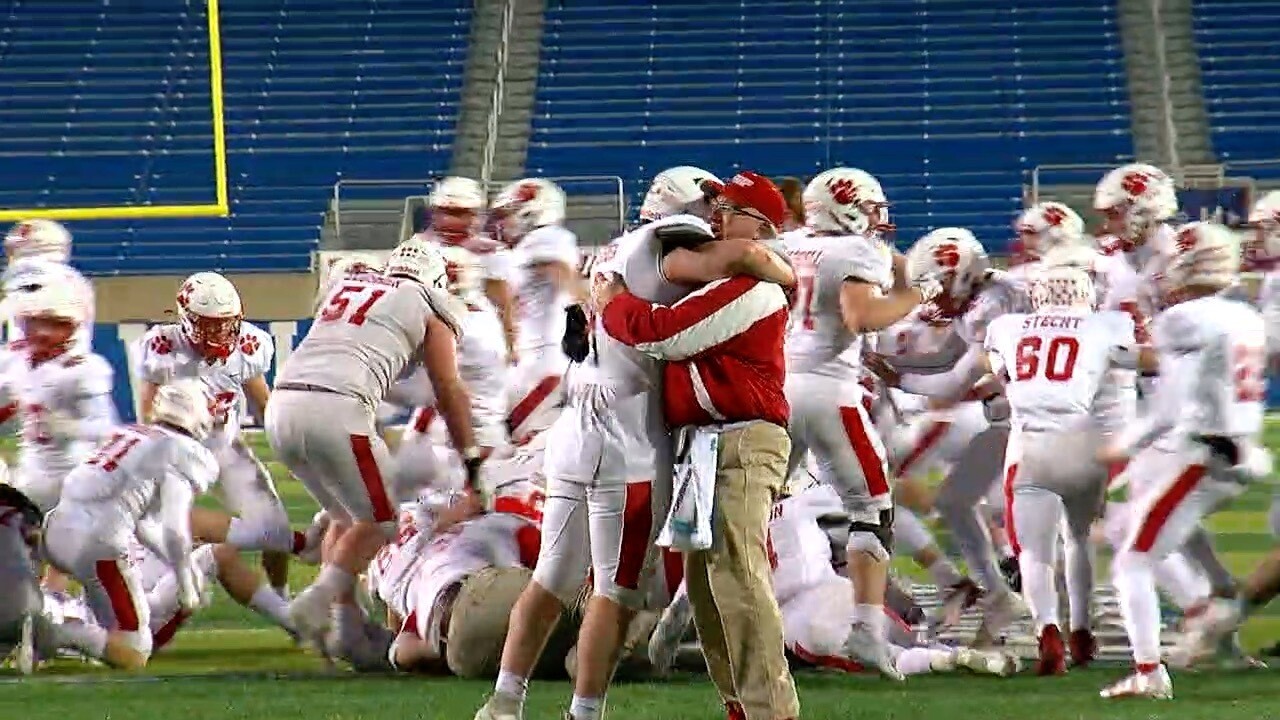 “Sometimes we come out of halftime and have a lapse or two. That happened in this game,” said Beechwood quarterback Cam Hergott.

Beechwood led 14-3 at halftime, but got outscored by the same count in the second half.

In the final seconds of regulation, Lexington Christian had a chance to win on a field goal. Instead, the kick bounced off the upright and crossbar before falling to the turf – no good. The game went to overtime, where Beechwood scored on the first play.

“We sacrificed. We committed and we did our jobs,” said Hergott.

Shortly after, Lexington Christian answered with a touchdown of their own.

An extra point would have tied the game and sent it to a second overtime period, but Beechwood’s Brady Moore had other plans.

“I had to jump over the leg of the center and guard,” explained Moore. “I was able to jump through and just put my hands up like they always teach us – hands together – and I was able to block it.”

The blocked extra point ended the game. Beechwood claimed the title with a 24-23 win over Lexington Christian.

It’s Beechwood’s first championship since being reclassified to Class 2A.