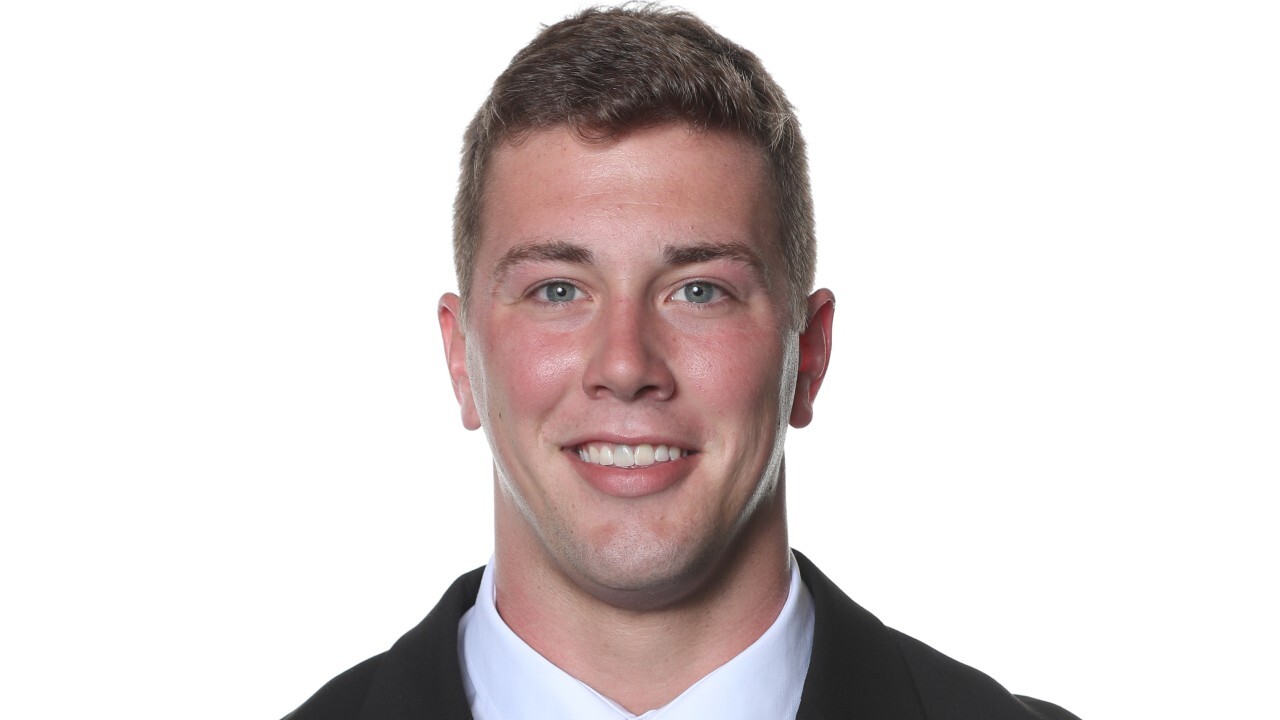 "I am grateful to (Northwestern head coach Pat Fitzgerald) and his entire staff for this opportunity," Ramsey tweeted. "I can't wait to get started."

Ramsey, who visited Northwestern this past weekend, entered the NCAA transfer portal Jan. 27. He graduates in May and is eligible for the 2020 season with one year of college football remaining.

"Great fit for him," said Elder coach Doug Ramsey, who is Peyton's father. "It's a special place and I'm sure he will take advantage of every opportunity."

Ramsey, a team captain for the Hoosiers in 2019, was named a Big Ten honorable mention All-Big Ten selection by the media as a redshirt junior for IU.

"I would like to thank everyone at Indiana University for allowing me to live out my dream of playing college football," Peyton Ramsey tweeted. "I would especially like to thank my teammates that pushed me, encouraged me and trusted me. Sometimes the road to realizing your dreams can take you in a different direction than you expected."

He finished the 2019 season 204-of-300 passing (68 percent) to break IU's single-season record for completion percentage. He holds the school's top three spots after performances in 2018 and 2017.

Ramsey, a secondary education major with a focus in history and economics, helped to lead IU (8-5 in 2019) to the TaxSlayer Gator Bowl Jan. 3.

Ramsey was also on the Johnny Unitas Award Watch List and also an Academic All-Big Ten selection. He had an inspirational journey this past season after losing his starting position prior to the 2019 season.

He completed 570 of 900 passes for 6,708 yards and 49 touchdowns during his Elder career. He ran for 2,692 yards and 32 touchdowns on 465 carries. He led Elder to three consecutive playoff appearances including the 2015 regional final.