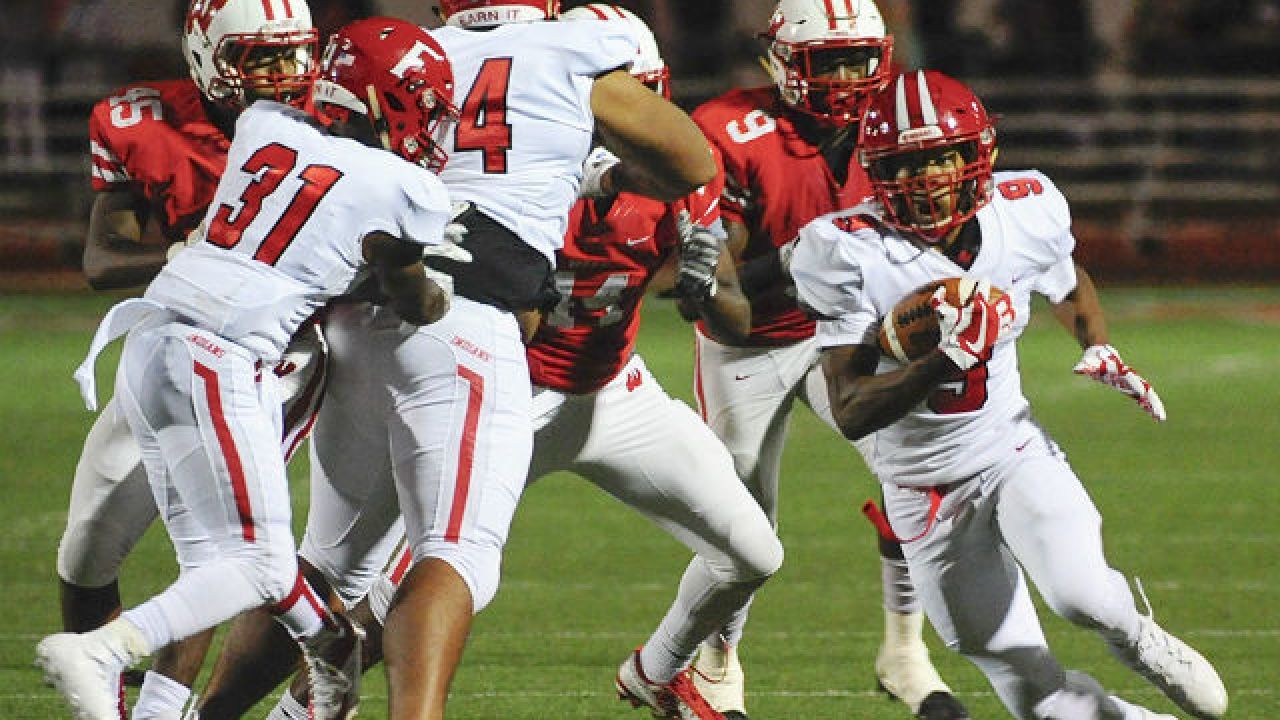 FAIRFIELD, Ohio — Fairfield 2020 running back JuTahn McClain announced Saturday night he has verbally committed to play football at the University of Kentucky.

McClain, an early candidate for Ohio's 2019 Mr. Football, made the announcement while on his official visit to the campus in Lexington. He was one of the state's most highly recruited players in the 2020 class with several significant scholarship offers.

McClain, rated the state's No. 8 player overall in the 2020 class by the 247Sports Composite, recently narrowed his schools in an announcement on Twitter. Those programs include Ohio State, Michigan State, Michigan, Nebraska, Purdue, Penn State and Kentucky.

McClain is the eighth area player in the 2020 class to make a verbal commitment to a college football program.