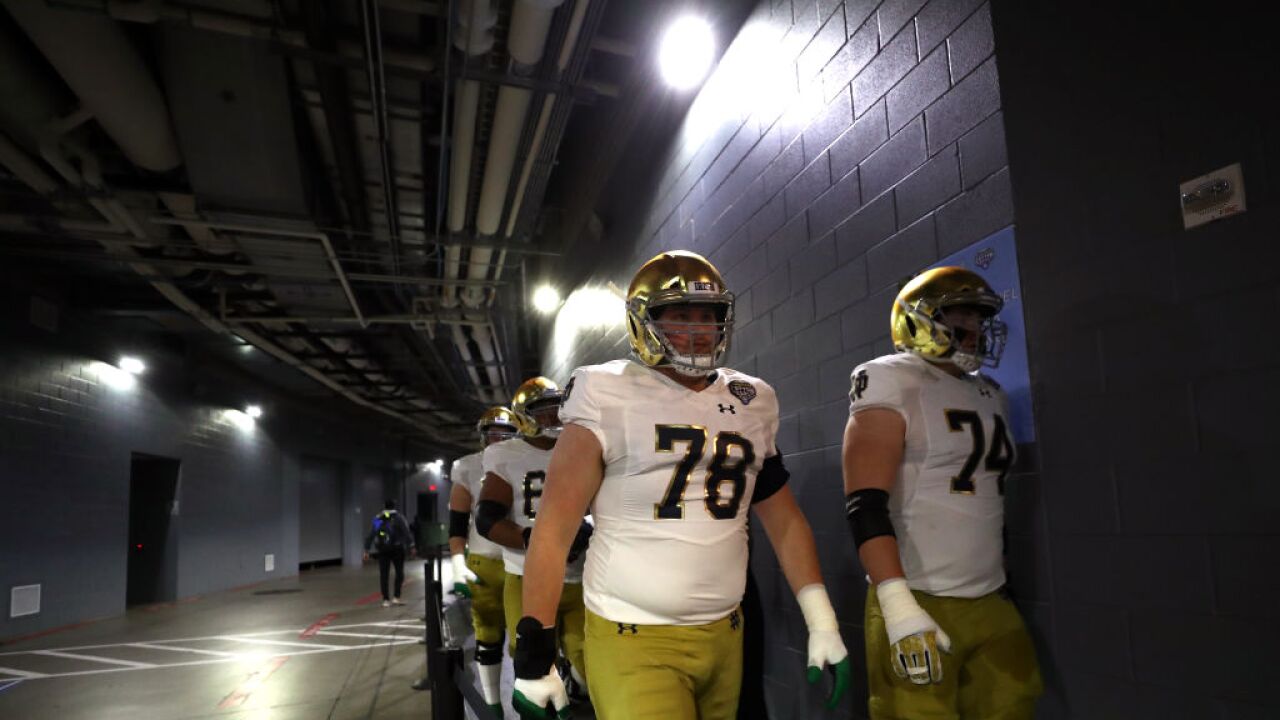 Kraemer, a 2016 Elder graduate, is the only area player on the first or second teams. He played in 11 games for the Fighting Irish in 2018 and started in nine of those games.

“Tommy is special because of how hard he works,” Elder coach Doug Ramsey told WCPO. “He has a lot of God given ability, but his work ethic sets him apart. He will work to get the most out of that talent, and that is why he is such a great player.”

Kraemer, who is listed at 6-foot-6-inches tall and 319 pounds, has started 21 games the past two seasons for Notre Dame.

“Kraemer has been a force on the interior for the Irish, part of a growing assembly line sending first-round talent on to the NFL,” Sporting News wrote.

Notre Dame lost to Clemson in the College Football Playoff semifinal in Arlington, Texas in December. Clemson won the national championship in January 2019.

Kraemer, the 2015 Gatorade Ohio player of the year, was a U.S. Army All-American and Division I first-team all-state his senior season at Elder.

As a senior for the Panthers, he had 156 pancake blocks and anchored an offense that racked up 5,064 yards of total offense and averaged 390.3 yards per game for Elder.