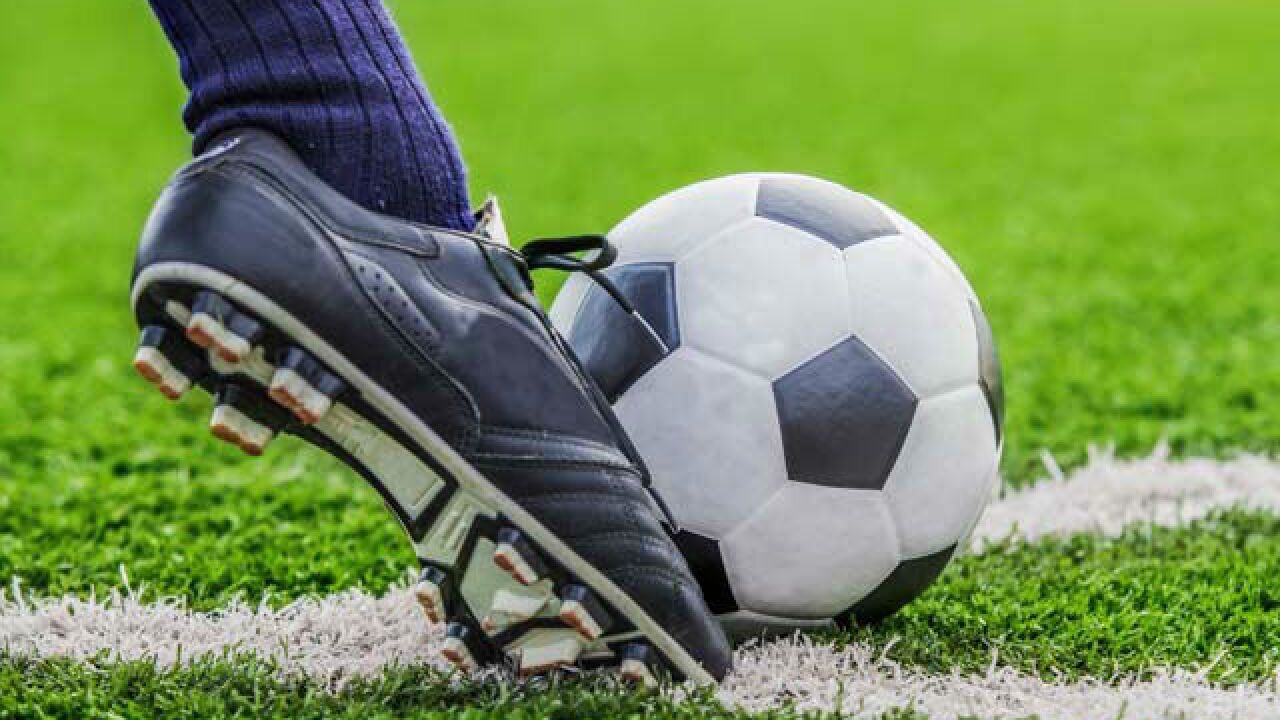 The local winners are:

The OHSAA awarded a total of $170,750 in college scholarships to 199 recent graduates. Each district had six $1,000 winners, including an OHSAA Ethnic Minority Scholarship winner.

Individuals who receive athletic scholarships from NCAA Division I or II institutions or appointees to military academies are not eligible.

The OHSAA’s annual college scholarship program is now in its 27th year.