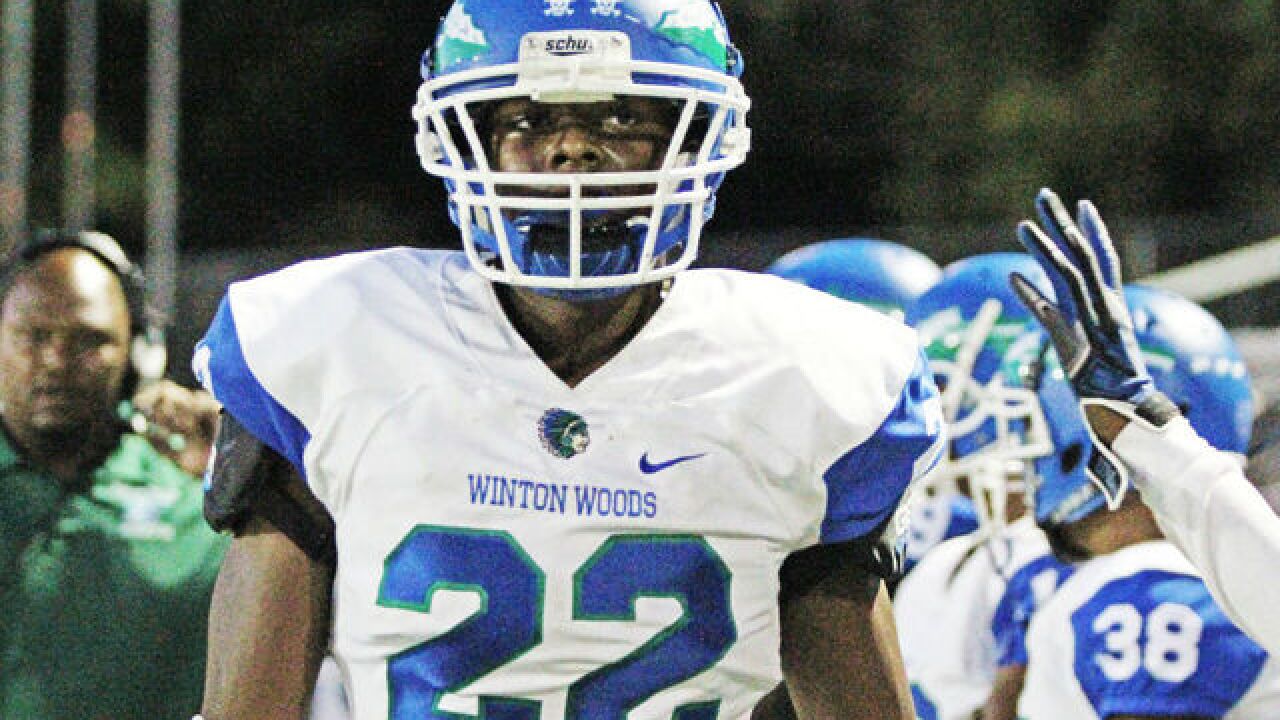 Copyright 2018 Scripps Media, Inc. All rights reserved. This material may not be published, broadcast, rewritten, or redistributed.
<p>Winton Woods senior linebacker Chris Oats was the Division II state defensive player of the year in 2017. (Photo from Mark Porter/ScoutingOhio.com)</p>

University of Kentucky football coach Mark Stoops has asked for prayers for linebacker Chris Oats, a former Winton Woods star who was hospitalized in Cincinnati last week with an undisclosed “medical issue,” according to the university.

#BBN, we hope you’ll join us in keeping @christopheroats and his family in your thoughts and prayers.

Stoops tweeted that Oats’ medical issue “isn’t related to COVID 19" and that Oats is "expected to move to a physical rehabilitation center in the near future."

"Beyond that his family has requested that their privacy be respected during this time,” Stoops said.

Oats was expected to start as a junior this year after foregoing a redshirt season and making an immediate mark at UK. Since arriving at UK in 2018, Oats has played in 25 of 26 possible games with two starts last year. He had 46 tackles as a sophomore, fifth most on the team

At 6-5 ½ and 220, Oats was a four-star recruit at Winton Woods, a three-year starter and team captain. He was named the Ohio Division II defensive player of the year in 2017, when he helped the Warriors to the Division II state final.

“The best player in the state of Ohio,” Winton Woods coach Andre Parker said during Oats’ senior season. “…The most gifted player I have seen.”

Oats picked UK over Ohio State, Michigan, Georgia, Louisville, Oklahoma and several other offers, according to 247Sports and WCPO.