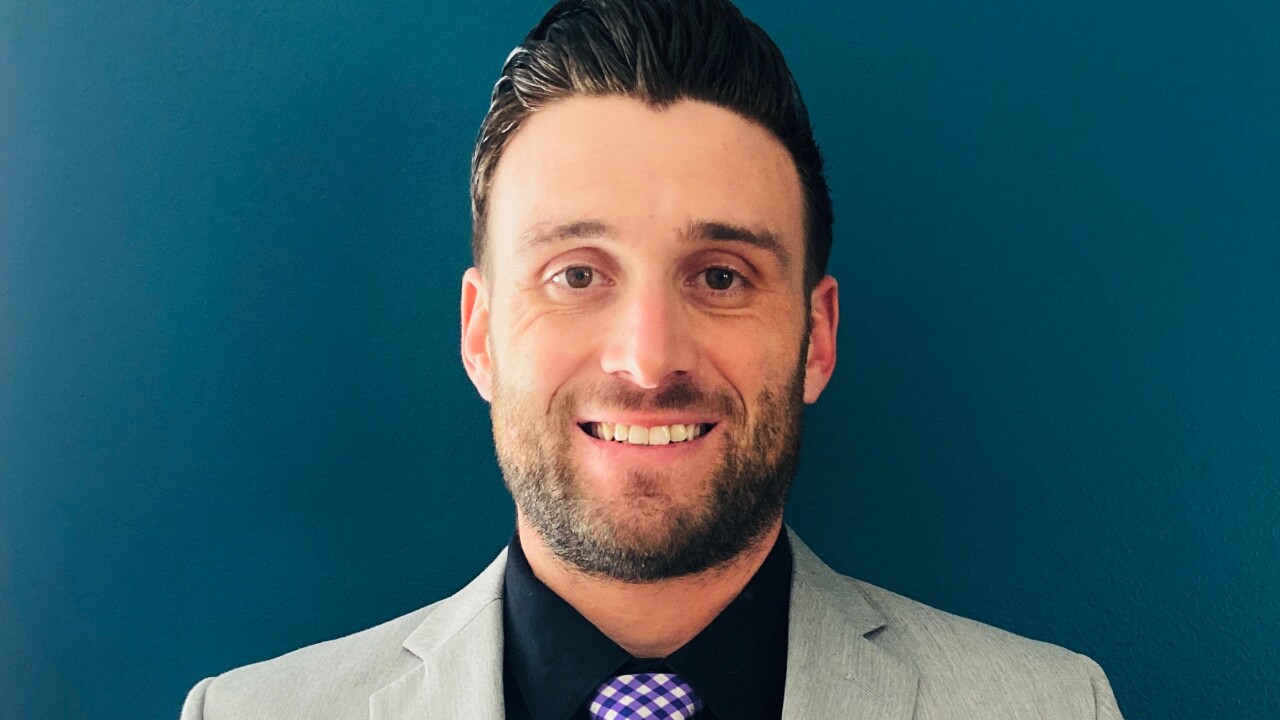 Woods had been the Danville (Ind.) Community High School head coach for the past four seasons. He led the team to three sectional championships, two regional titles and two state semifinal appearances.

Woods takes over the CHCA program after Athletic Director Eric Taylor served as the interim head coach in 2019. The Eagles, a Division V, Region 20 program, had an 8-3 record including 3-1 in the Miami Valley Conference Scarlet division.

Woods was also previously the Clinton Prairie High School (Frankfort, Ind.) head coach, where he helped turn around a program from a two-win season before his arrival to an 8-4 sectional runner-up finish. Woods also previously coached at Marian University in Indianapolis.

"Coach Woods is outstanding at building relationships with athletes while focusing on character development, leadership, and spiritual growth," CHCA Athletic Director Eric Taylor said. "That foundation coupled with skill development and a program mindset will allow Coach Woods to continue the rich tradition at CHCA."

Woods, a Danville, Ind., native, accepted a football scholarship to Marian University, where he earned a Bachelor of Science degree in Education. He went on to earn a Master of Arts in Ministry from Luther Rice College and Seminary in Georgia.

Woods and his wife, Brandi, have three children.

CHCA, which has 10 consecutive postseason appearances, had 70 applicants for the position including 25 with head coaching experience.

Woods is the fifth coach in CHCA football history. The Eagles' first varsity season was 1997.