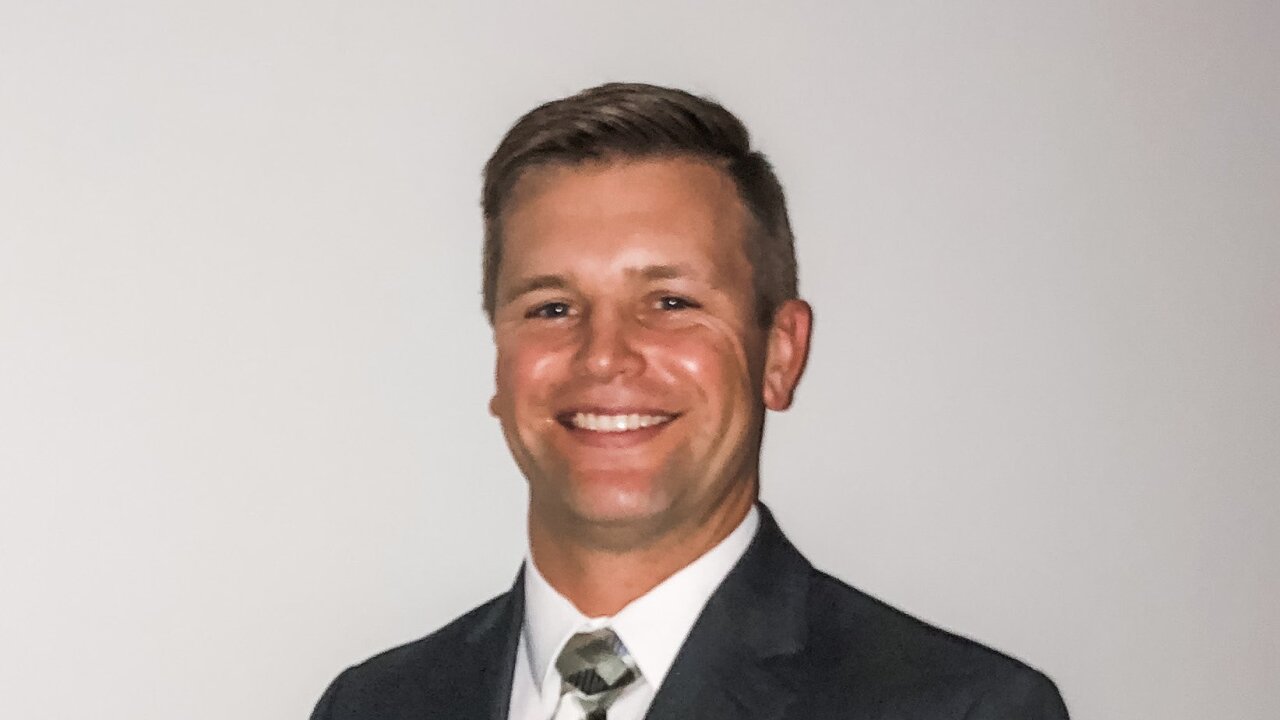 “I love that he went to Batavia,” Dreyer said. “Great facilities, great people and great kids. His work ethic is contagious.”

Schmidt arrives at Batavia after being the associate head coach/defensive coordinator at Anderson High School since January 2016.

He was part of a coaching staff that led to Anderson to three Division II playoff appearances including a regional runner-up in 2018.

“He was our leader in the weight room,” Dreyer said. “I went to high school with him. I watched him grow as a coach and I wanted to help a great foundation with our student-athletes."

Schmidt said the weight room will be a focus for Batavia. He's received plenty of support from family, friends and supporters in the past 24 hours.

“We are excited to have Nick joining the Batavia community as head football coach and the vision he has for developing a football program of excellence,” Batavia Athletic Director Matt Blandin said.

“He is a coach that is consistently wanting to improve and learn in all areas. He has a very high football knowledge of the game and what it takes to run a successful program. As we walked with him and others, it became apparent that he is a strong communicator, motivator and leader who is able to relate to student-athletes and who we want to lead our football program into the future.”

“I love that coaches go on to fulfill their dream of becoming a head coach,” Dreyer said.

Batavia High School will host a meet and greet with Schmidt and a question and answer session from 6 to 7 p.m. in the school library Tuesday prior to the varsity boys basketball game.

Schmidt succeeds Scott Donaldson who was the Batavia coach the past three seasons. Batavia, a Division IV, Region 16 program, had a 1-9 record in 2019.

The Cincinnati area has head football coaching vacancies that include Mariemont, Purcell Marian, Riverview East and Western Brown as of Tuesday morning.