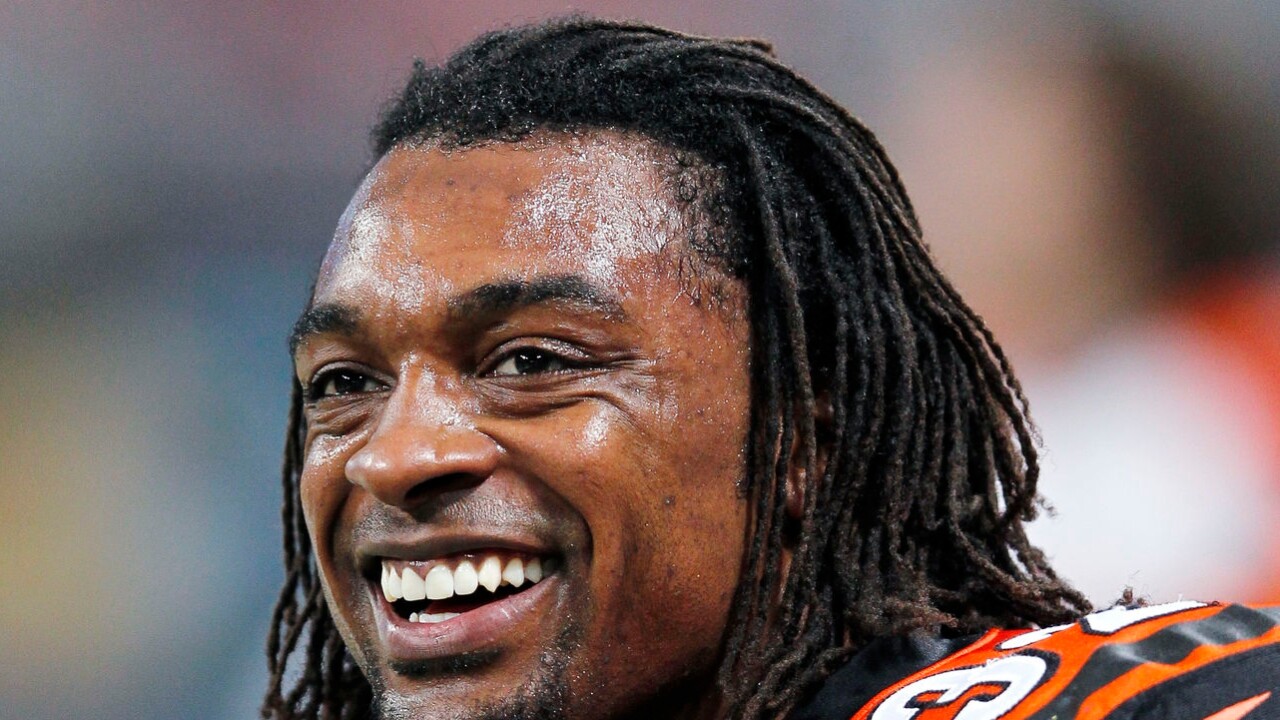 "Cedric was a fine football player for us," Bengals president Mike Brown wrote in a statement. "Our organization is deeply saddened by his sudden and tragic passing. The Bengals extend our deepest condolences to Cedric’s family."

The crash happened at 10 p.m. Saturday in Austin, Texas. Benson and a passenger died in the crash while two other people suffered non-fatal injuries.

The cause of the crash is not known at this time.

Some of Benson's former teammates took to social media to show their support for Benson and his family.

"Guy was relentless competitor," Andrew Whitworth said. "He was always a loyal guy and a good teammate. Thoughts with his family and friends at this time.”

"He was a good man," former Bengals running back coach Jim Anderson wrote. "He was one of my guys and it hurts. Life is too short.”

In 2012, Benson signed with the Green Bay Packers. A foot injury in 2012 put Benson on injured reserve, and he did not play professional football since then.