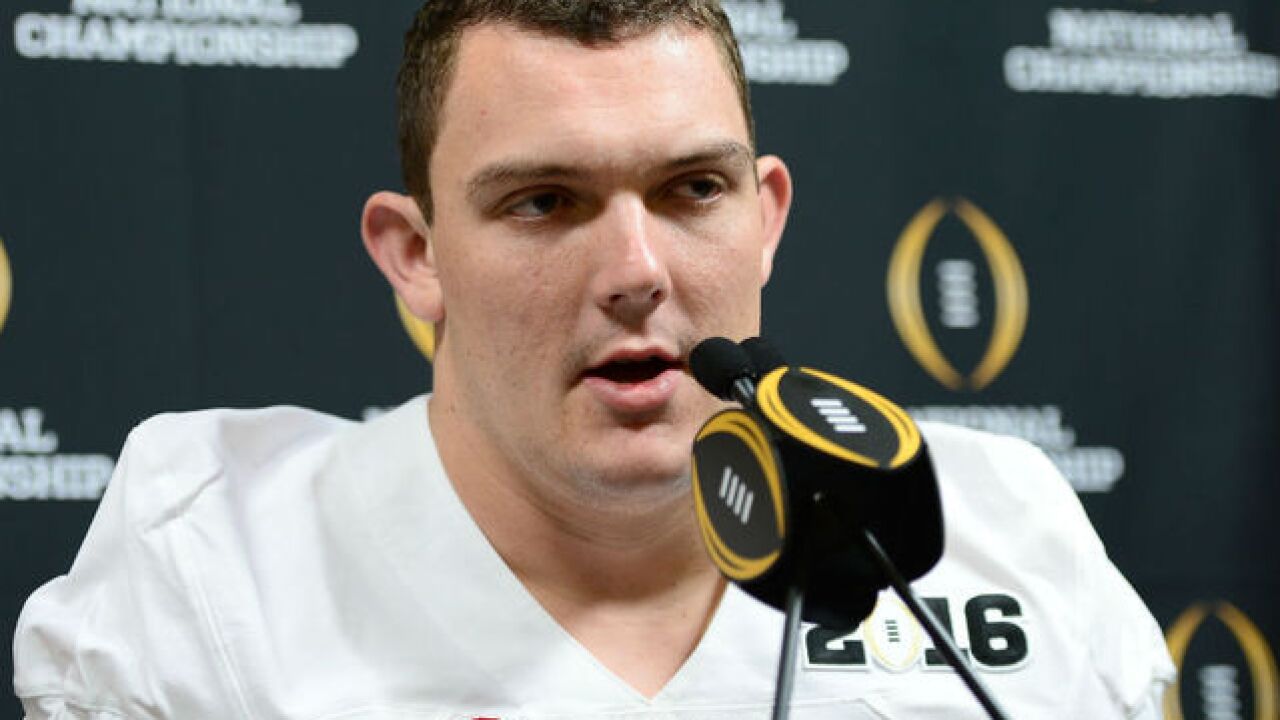 Financial terms of the deal were not immediately available but ESPN reported the deal was for $50 million and included $34 million in guaranteed money, making Kelly the highest-paid center in the league.

Kelly recently told reporters he intended to focus on preparing for Indy’s season opener Sept. 13 at Jacksonville while his agent continued working on details for a new contract. Kelly was about to enter the final year on his rookie contract and could have become an unrestricted free agent next winter. Now he’s signed through 2024.

“I was like, ‘I don’t want to go play in Seattle, it’s too far away,’” Kelly said. “Indianapolis is two hours from my house. This would be awesome to have my parents come see all of my games – my grandpa, all my grandparents, aunts and uncles.”

Kelly was Indy’s first-round draft pick in 2016, No. 18 overall, and made 51 starts over four seasons. He called out blocking assignments for one of the league’s top offensive lines each of the past two seasons and was rewarded last season with his first Pro Bowl trip after starting all 16 games.

“This has been my home,” Kelly said. “I bought a house here after my rookie year and love this city. I stay here year-round because I love it so much. There was nowhere else I would rather be.”

The Colts were the only NFL team to use the same starting five in all 16 games last season and all five return this season after left tackle Anthony Castonzo signed a two-year deal before hitting the free-agent market.

With Castonzo, two-time All-Pro Quenton Nelson and Kelly anchoring Indy’s offensive line, the Colts finished seventh in the NFL in rushing offense — their first appearance in the top 10 since 2001 — and wound up tied for ninth in sacks allowed.