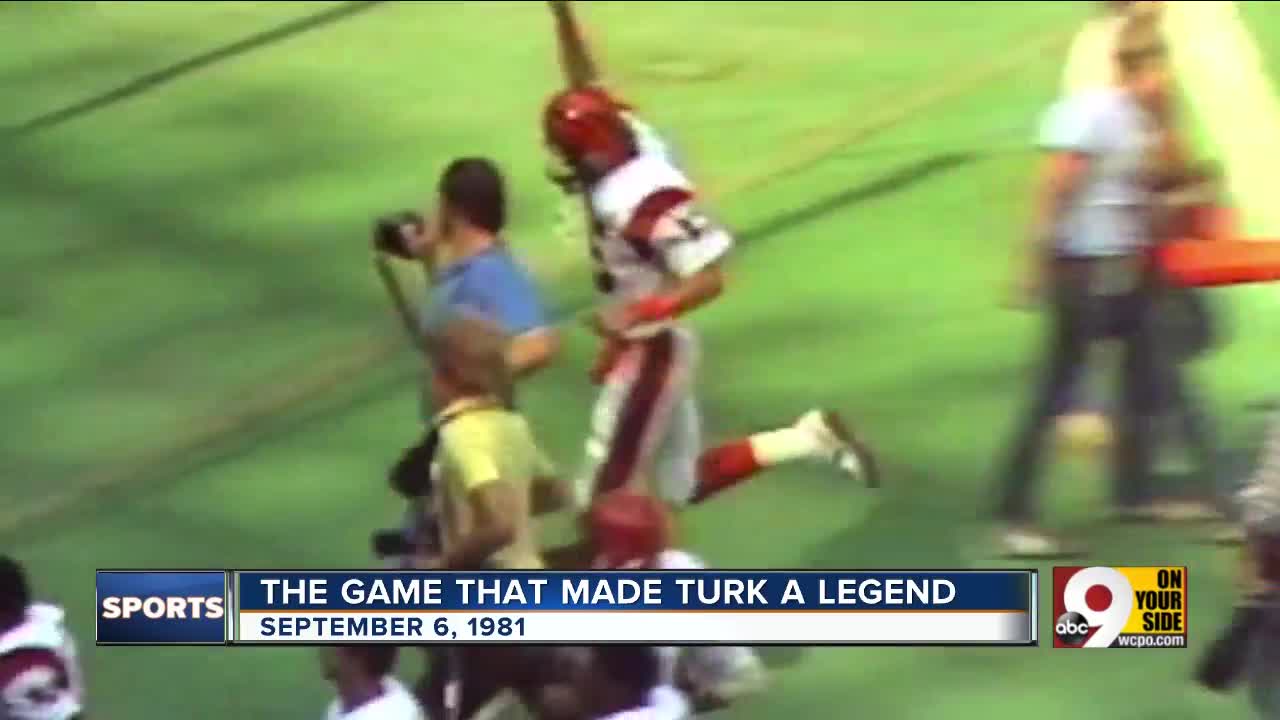 For one game - his very first NFL game - Turk Schonert was the toast of the town. The longtime backup quarterback is still remembered for leading an improbable comeback victory in the 1981 season opener that launched the Bengals to Super Bowl XVI. The Torrance, California, native, who died Thursday - two days after his 62nd birthday - was a member of Cincinnati’s two Super Bowl teams following the 1981 and 1988 seasons 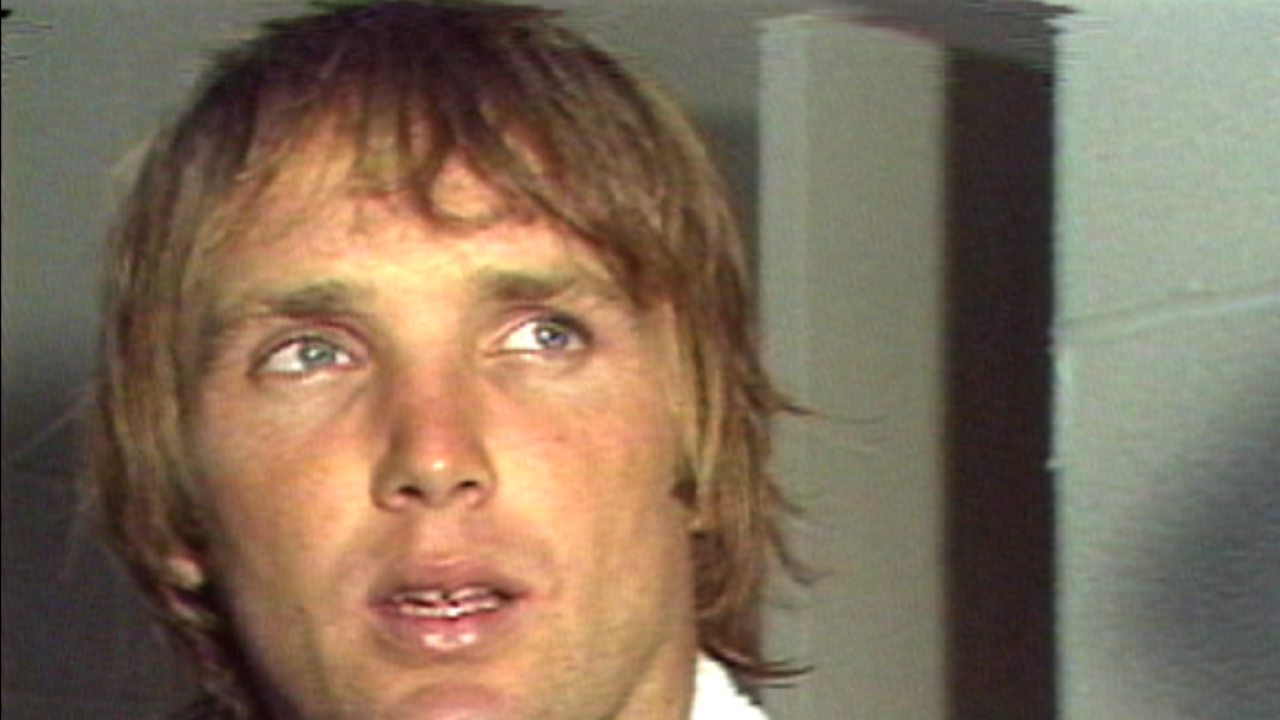 CINCINNATI — For one game - his very first NFL game - Turk Schonert was the toast of the town.

The longtime backup quarterback is still remembered for leading an improbable comeback victory in the 1981 season opener that launched the Bengals to Super Bowl XVI.

The Torrance, California, native, who died of a heart attack Thursday - two days after his 62nd birthday - was a member of Cincinnati’s two Super Bowl teams following the 1981 and 1988 seasons. He played eight seasons for the Bengals in a nine-year NFL career (1981-1989), backing up Ken Anderson first, then Boomer Esiason. Popular with teammates and fans, he attended the 30th anniversary celebration of the Bengals’ 1988 squad at Paul Brown Stadium last September.

"Turk was a great teammate and a great friend," Esiason, the Bengals quarterback in Super Bowl XXIII, tweeted Thursday night.

Schonert rose to his single greatest moment – unexpectedly, to be sure - at Riverfront Stadium on Sept. 6, 1981 against the Seattle Seahawks. After Anderson threw two interceptions - including a pick-six - the Bengals fell behind 21-0 in the first quarter. Coach Forrest Gregg put in the newcomer from Stanford to rescue the QB who would become the NFL’s Most Valuable Player that season.

Gregg said he wasn't surprised that Schonert saved the day, even after what happened on the first play, even though Schonert hadn't played at all the previous year after being drafted by the Bears in the ninth round.

"Cool, calm and collected," Gregg described the 24-year-old Schonert after the game. "The most surprising thing that happened today with Turk Schonert wasn't the fact that he engineered the touchdowns and played such a fine game, the thing that surprised me the most was mishandling that first snap."

Helped by a strong rushing attack (210 yards) and a defense that shut out the Seahawks the rest of the way, Schonert led the Bengals to a 27-21 victory, completing 9 of 18 passes for 130 yards and rushing seven times for 41 yards. Pete Johnson ran for two TD’s, Archie Griffin ran for one and Jim Breech kicked two field goals.

Then, just as suddenly as it began, Schonert’s stardom was over. Anderson started the rest of the season, and Schonert went quietly back to the sidelines. He threw only one more pass the rest of the year.

Meanwhile, the Bengals went on to a 12-4 record, then beat the Bills and Chargers in the playoffs before losing the Super Bowl to the 49ers.

Lost one of my best friends of all time, Bengals QB Turk Schonert, on the left. If fun had a King, he would wear the Crown. So have a fun day today in honor of my pal Turk. pic.twitter.com/DyRifQXrv3

Schonert had only seven starts in his Bengals career with a 5-2 record, but he secured his legend in his very first game. He had five starts with the Falcons in 1986 and finished with a career record of 7-5 as a starter. Overall, he had 11 touchdown passes, 20 interceptions and a 61.9 completion percentage.

Late Turk Schonert started Bengals' run to Super Bowl XVI. I worked radio with Turk on WKRC back in the early 90s. It was a fun time. RIP. Way too young. Way too young ⁦@700wlw⁩ https://t.co/ItZZRJ0gvk

As a senior quarterback at Stanford, Schonert was NCAA passing champion and set a team record for completion percentage. Perhaps in a sign of things to come, he rallied Stanford from a 21-0 halftime deficit to tie top-ranked USC, 21-21.

As a kid, Schonert played in the 1968 Little League World Series as a shortstop and third baseman for Garden Grove, California.

We are saddened to learn of the passing of 1968 #LLWS player, @Bengals quarterback, and @NFL coach Turk Schonert. pic.twitter.com/LXbqwttVIf

Schonert was stricken at South Carolina home. He leaves his wife of 33 years, Beth, along with their four children (Stephen, Jake, Camery and Hayden) and grandchild Caleb.

Semi-private services will be held in Seneca, South Carolina, and in Cincinnati.

Donations can be directed to the American Heart Association.