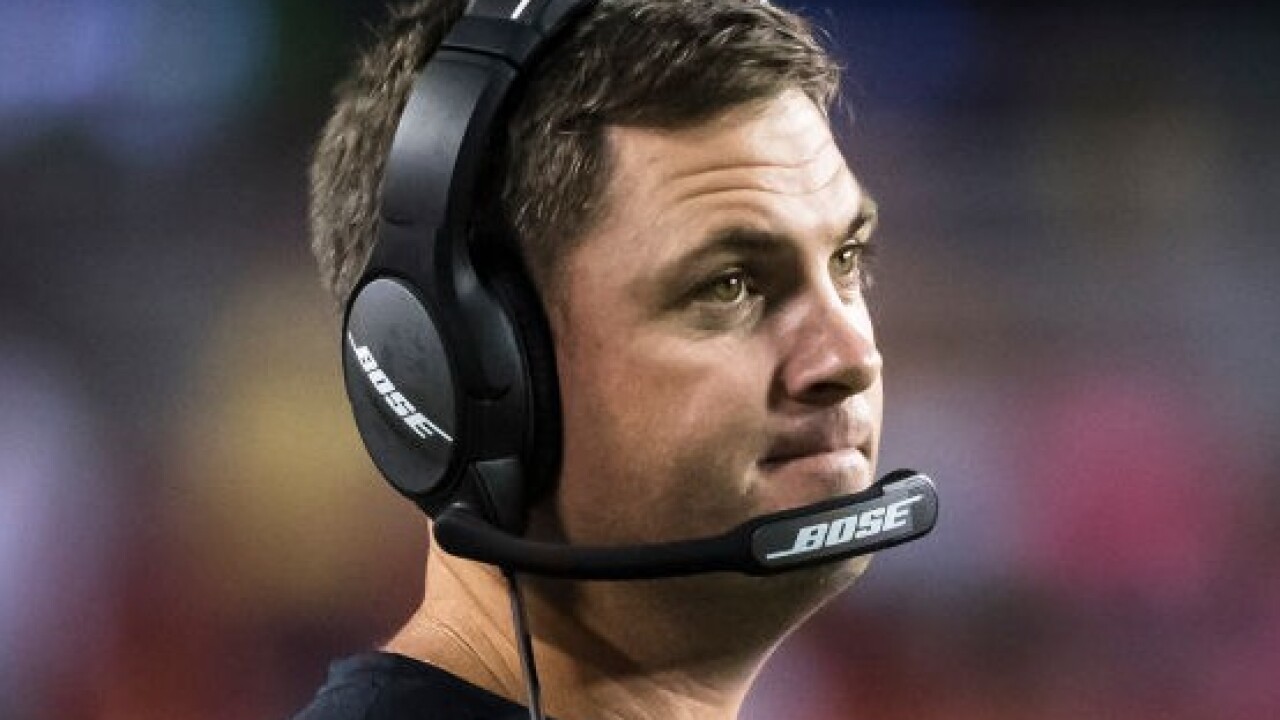 CINCINNATI — Are the 10-3 Patriots so worried about beating the 1-12 Bengals this week that they would risk forfeiting another first-round draft pick and possibly million of dollars in fines in another "Spygate?"

The NFL is investigating why a Patriots video crew was shooting from the press box toward the Bengals sideline in Cleveland Sunday, after receiving a complaint from the Bengals.

Late Monday, the Patriots said their content team sent a video crew to shoot a feature on a club scout for a series of behind-the-scene profiles. In a statement, the Patriots accepted blame for failing to notify the Bengals and the league in advance and for not making sure the crew complied with NFL rules - specifically, not to shoot the field.

The statement said the Patriots' football operations staff had no involvement in planning or filming decisions. The crew turned over their footage to the league and cooperated fully, the statement said.

Once the NFL views the tape, it should be easy to determine whether the Patriots were up to no good again.

In its "Spygate" scandal in 2007, an NFL investigation found the Patriots purposely videotaped the Jets’ defensive hand signals during a game. Commissioner Roger Goodell ordered the team to forfeit its first-round pick in 2008, and hit Bill Belichick with a $500,000 fine - the largest ever levied against an NFL coach. The Patriots were also fined $250,000.

At his Monday news conference, Bengals head coach Zac Taylor was asked whether a Patriots employee was shooting video of Sunday's game.

"I'm aware that there was an incident, but I believe the league is investigating it, so I've got no comment," said Taylor.

Could the Patriots be in trouble with the league for stealing signals again? You listen to coach Taylor’s reaction. @WCPO pic.twitter.com/EJMfhhCgd5

The latest episode had nothing do with spying, just poor communications, according to NFL reporter Albert Breer.

An explanation on the Patriots' situation: The team sent a video crew to shoot a pro scout for its in-house Do Your Job series. Crew was cleared by the Browns for yesterday's game against the Bengals, and followed the pro scout through his normal Sunday process. (Cont.)

"The concern, on the Bengals' end, was that the Patriots' videographer was shooting Cincinnati's bench area. So the Bengals reported it to the league, and NFL Security, as it normally would, is now investigating the case," Breer reported.