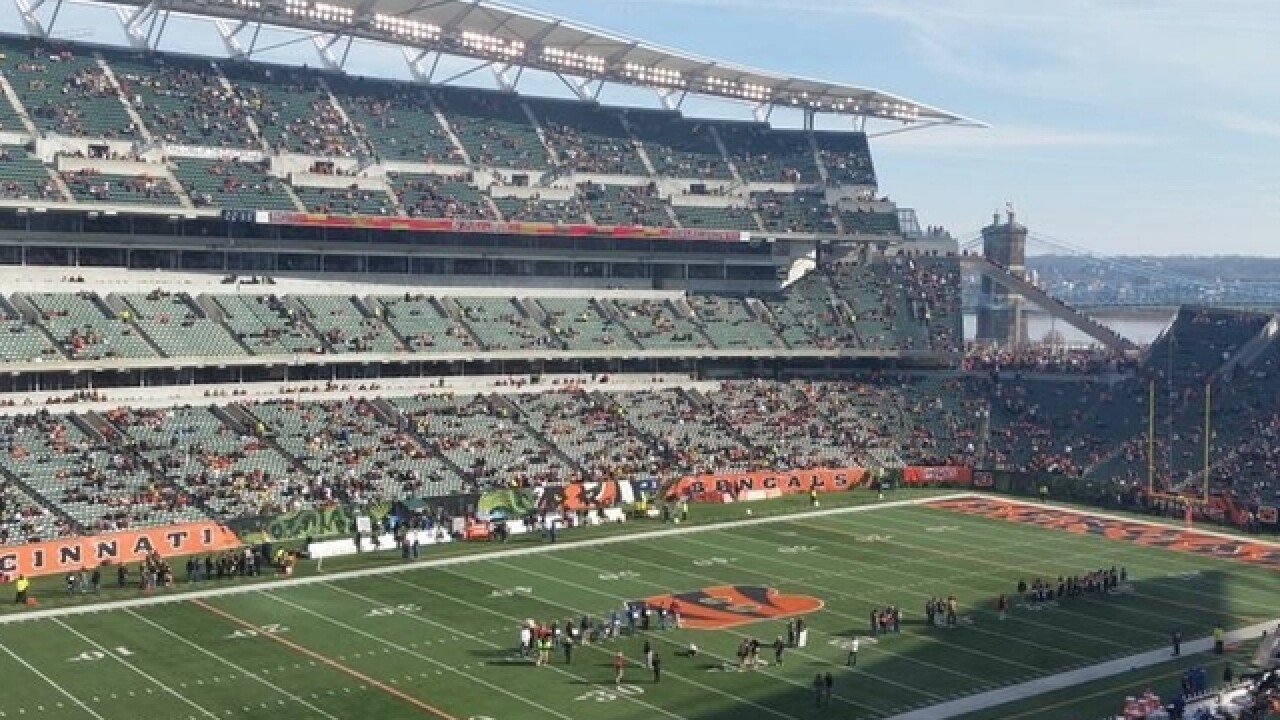 According to a news release, the state of Ohio approved the change, which will double the stadium’s previous COVID-19-adjusted capacity.

“The increase in capacity is possible because fans demonstrated safe and healthy behaviors, including social distancing and mandatory compliance wearing face coverings,” a team spokesperson wrote in the release. “The same protocols will be in place for upcoming home games.”

The announcement arrived about a day after the Cleveland Browns announced FirstEnergy Stadium would expand its own capacity to 12,000 with permission from the Ohio Department of Health.

Sporting organizations across Ohio have been eager, since their fall seasons resumed, to invite more fans back into their stands, gyms and stadiums. About 17% of school districts had requested additional capacity by mid-September.