No. 1 draft picks can struggle to find their footholds in the NFL

Will it be different for Bengals QB Joe Burrow? 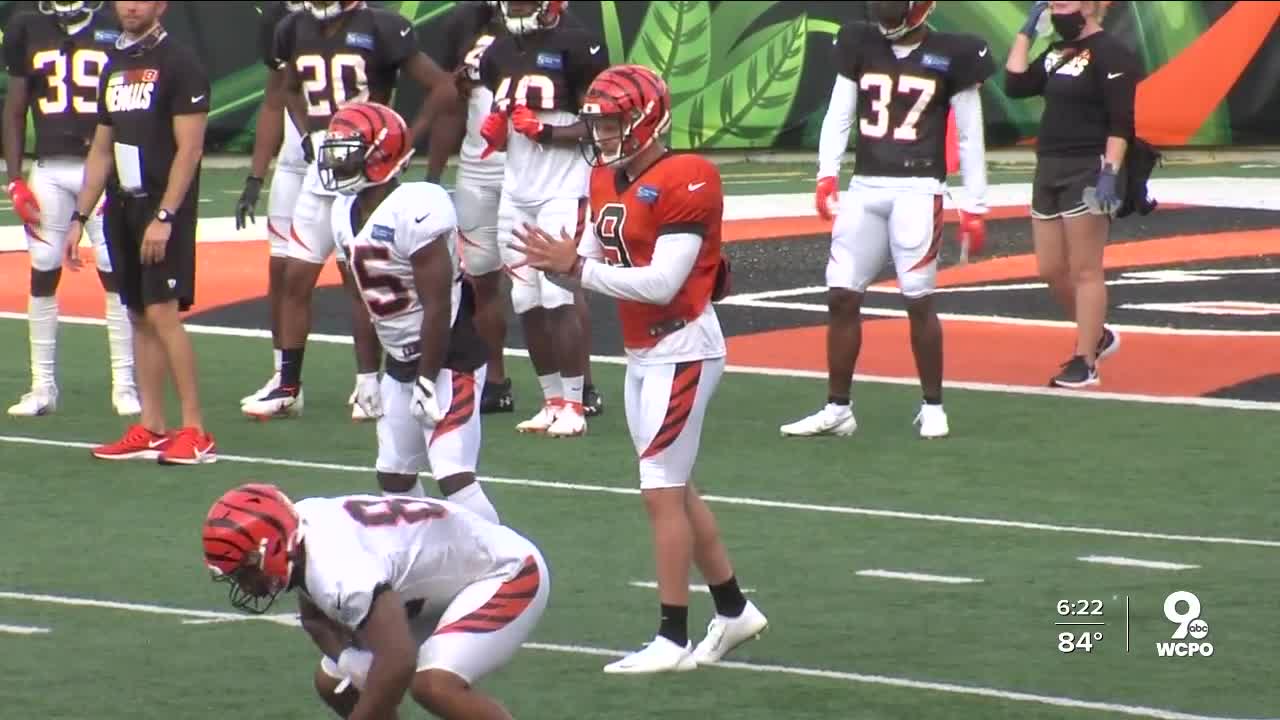 When the Bengals made Joe Burrow the No. 1 overall pick, it signaled a new day for the franchise. But Joe isn’t the first QB to go first in the draft. The road is sometimes treacherous for top Quarterback prospects. 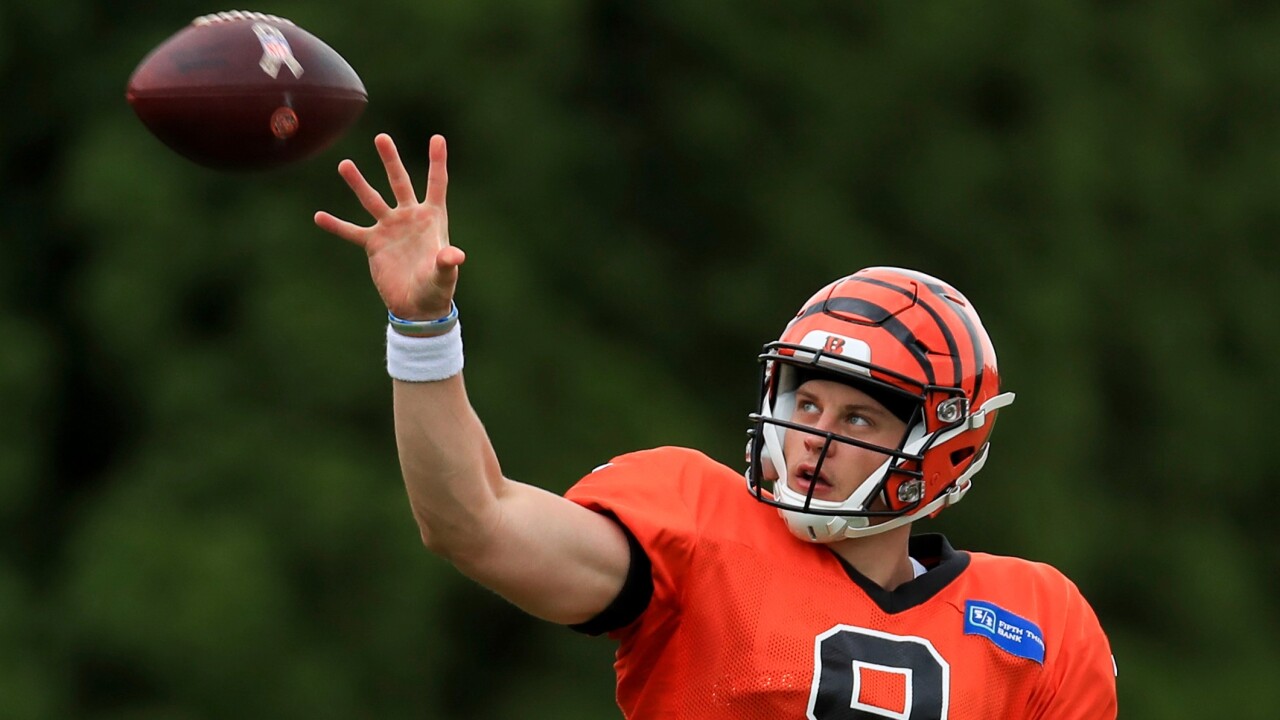 CINCINNATI — Selecting a quarterback at the top of the NFL draft is meant to represent a relaunch of a franchise — a chance to reestablish its place among the best in the league.

The Bengals became the latest team to take a QB first overall when they tasked Joe Burrow with righting the ship in Cincinnati.

But more often than not, especially since 2000, the top pick ends up walking the plank.

It’s a reality Tim Couch, the former University of Kentucky quarterback who went first in the 1999 draft to the Cleveland Browns, knows well.

“(Is it the hardest job in America?) I’d say so,” Couch said. “Just living it out myself, I know how difficult it can be on a kid. It’s a lot to handle. Go from having fun with your buddies in college, living in a dorm, to signing these big NFL contracts, and so many expectations. You really feel the pressure.”

Couch’s Browns were an expansion team. That plus several injuries meant Couch never led them to the heights of a Super Bowl, but he is the only quarterback to lead the Browns to the playoffs since rejoining the NFL in 1999.

He’s not the only QB to struggle in the No. 1 spot. Of the 15 QBs selected first since 2000, Eli Manning and David Carr are the only ones to win a Super Bowl ring. Carr was Manning’s back-up. Neither was drafted by the Giants.

They’ve all reached varying levels of success. Carson Palmer came to Cincinnati in 2003 with as much fanfare as Burrow did. Palmer was from Southern California where he, too, was a Heisman winner. The former No. 1 pick left town as public enemy No. 1 after threatening to retire.

Class of 2001’s Michael Vick made four Pro Bowls and won two playoff games with the Falcons but had his best years with the Eagles.

Alex Smith is a solid quarterback now on his third team since going first in 2005. He’ll forever be attached to Aaron Rodgers, another quarterback who went later in the first round.

JaMarcus Russell is now a cautionary tale. The Louisiana State University product led off the 2007 draft but was out of the league by the 2010 season.

Injuries effectively ended the careers of Sam Bradford (2010) and Andrew Luck (2012) at the age of 29. Tom Brady is now in Tampa Bay because Jameis Winston failed to earn a second contract with the Buccaneers.

Even Cam Newton, a former MVP who led the Carolina Panthers to a Super Bowl, is on his second team, replacing Brady in New England.

“To be thrown in and say, 'You’re the face of our franchise, we’re going to build this thing around you,' it’s a lot of pressure,” Couch said. “There’s just so many factors that go into it; hard to pinpoint one why it doesn’t work out.

Burrow’s teammates rave about his leadership, and the rookie has appeared to show a solid grasp of what it takes to run, and be the face of, an NFL franchise.

“We certainly don’t expect to ever pick that high again," Bengals coach Zac Taylor said. "Have to do your research and get the right guy. We feel good about it."