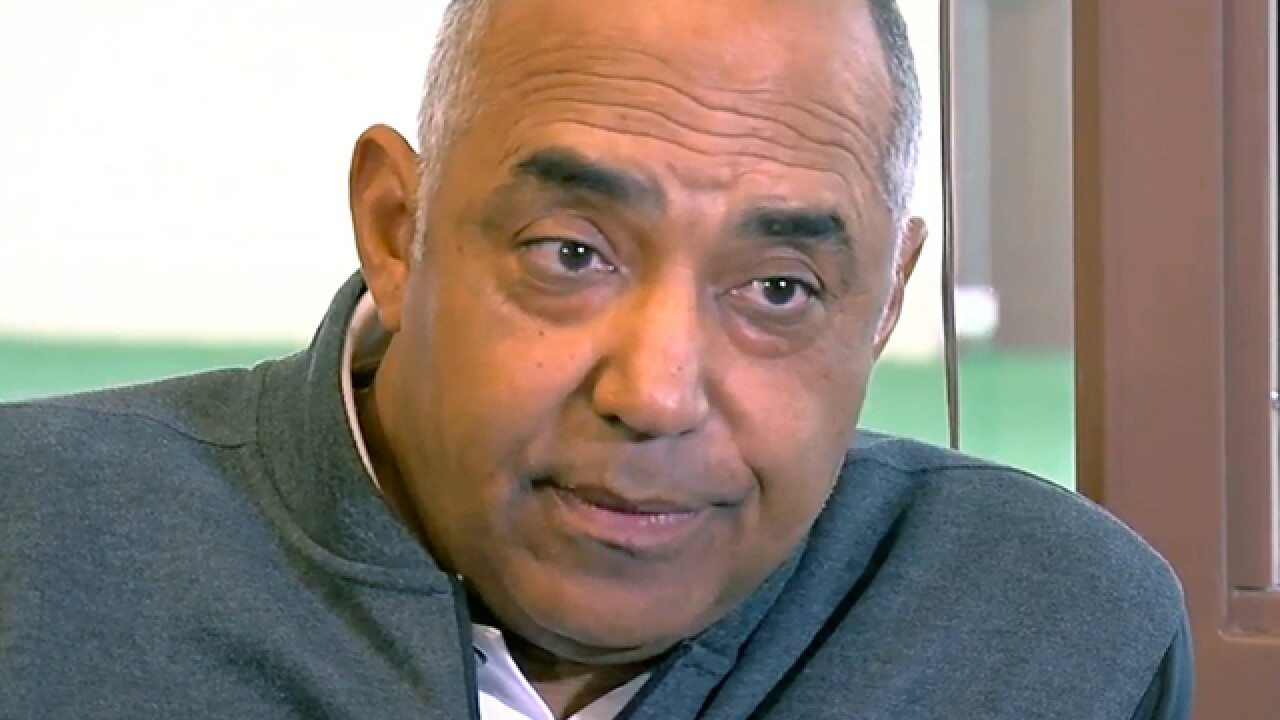 “It was offensive, definitely offensive,” the Baltimore Sun quoted Lewis. “It was like having Jim Crow laws.”

Lewis, the only minority of the 10 head coaches in the Bengals’ 52-year history, was glad to hear they tabled the draft pick proposal during the owners meetings this week.

"Draft picks are like gold. That doesn’t make a lot of sense to me. As a head coach, no one wants to be hired or put in that position," said Lewis, who coached the Bengals for 16 seasons (2003-2018). He was the franchise’s winningest and longest tenured head coach, more than doubling the win totals of Paul Brown and Sam Wyche in their eight-year reigns.

In addition, one minority or female candidate must be interviewed for all senior-level positions.

"We had come a long way as far as assistant coaches, but we never made any inroads in management,” said Lewis, who had been a defensive coordinator for six years with the Ravens and one year with the Redskins when the Bengals selected him.

“This will be a plus, requiring more than one minority to be interviewed, because it will cause them to take a deeper dive. This will allow more minorities more opportunities.”

The Rooney Rule coincided with Lewis’s hiring in 2003.

When it was adopted, the Rooney Rule required every team with a head coaching vacancy to interview at least one or more diverse candidates. In 2009, the Rooney Rule was expanded to include general manager jobs and equivalent front office positions. The Rooney Rule is named for Dan Rooney, the late former Steelers owner and chairman of the league's diversity committee.

Despite some success, the NFL has slid backward when it comes to hiring minorities in key roles.

A record number of eight minority head coaches were in the league in 2017.

At the moment, though, the 32-team league has just three black head coaches. That's the same number as when the Rooney Rule was adopted.

Ron Rivera of the Redskins is the only Latino head coach. There are two black general managers.

It’s also true that a lot of former African American head coaches don’t get second opportunities to be head coaches in the NFL.

“That’s the shame of it all,” said Lewis, who was hired as co-defensive coordinator for Arizona State last year. “A lot of people are being cut out.”