Who will Bengals draft? See what ESPN experts think 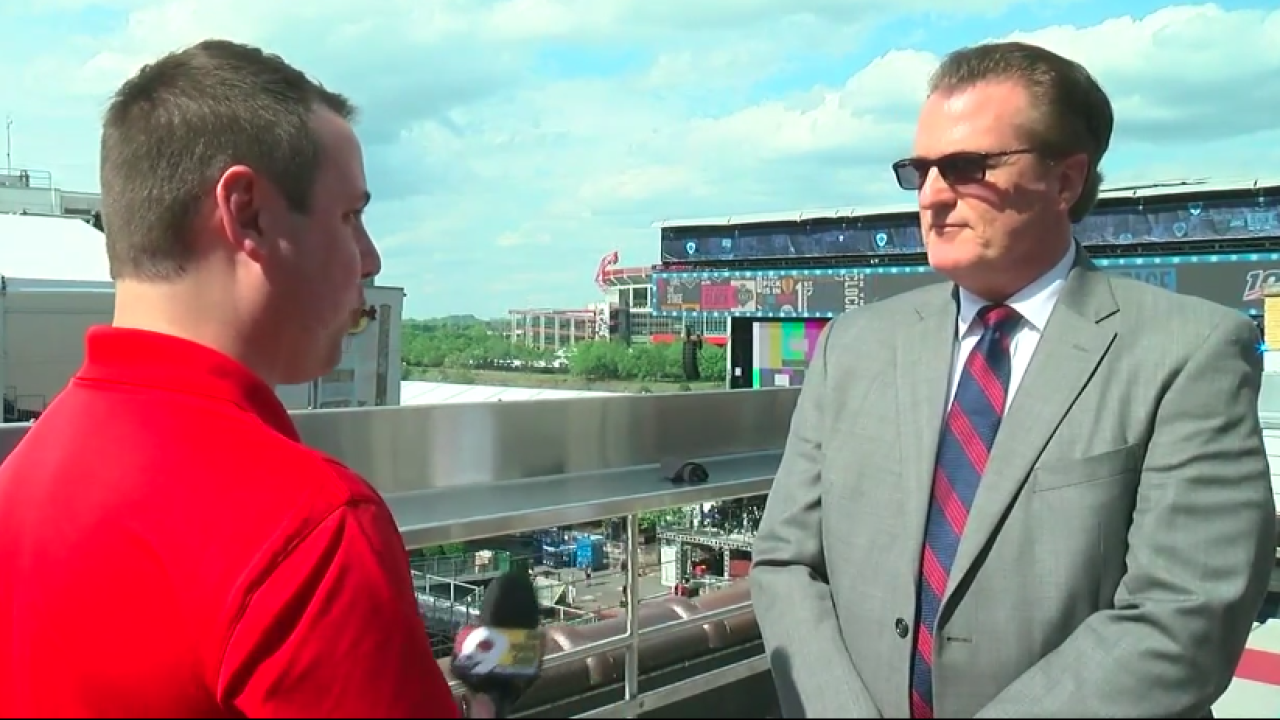 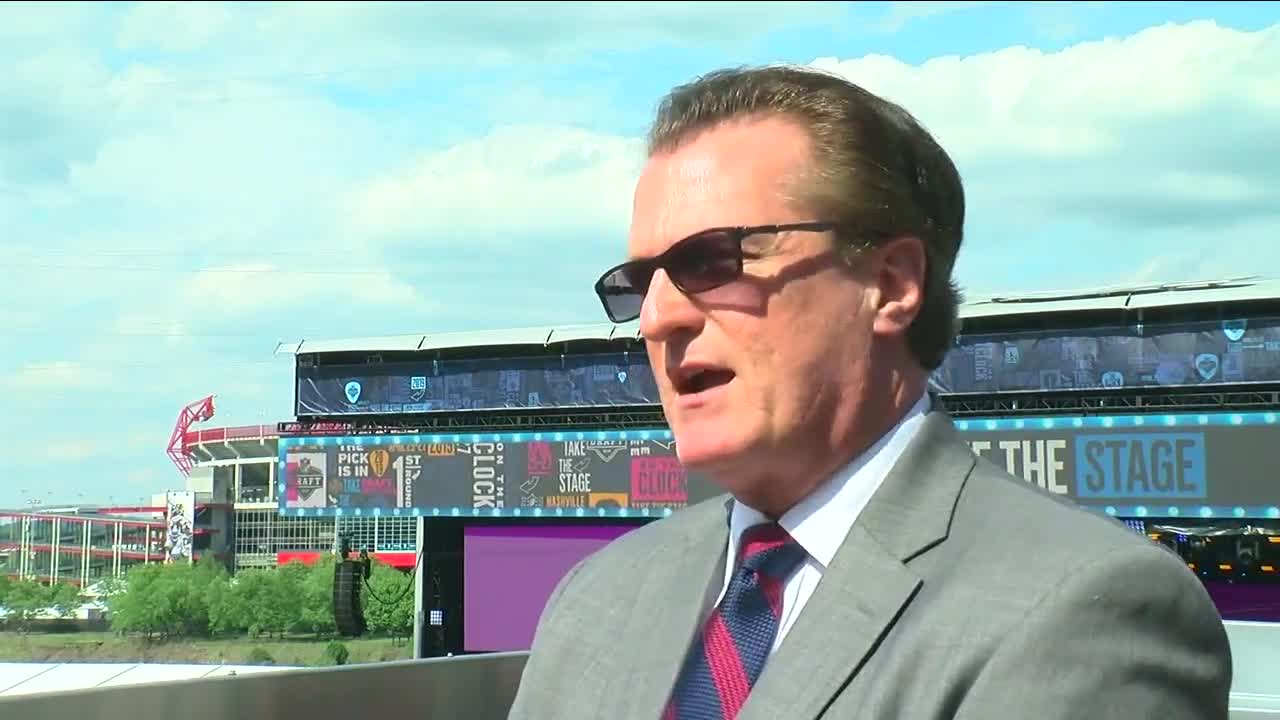 WCPO's Jake Ryle asked ESPN's Mel Kiper, Kirk Herbstreit and Trey Wingo who the Bengals should pick in the first round of the NFL Draft Thursday night.

Herbstreit, a Bengals fan and former Ohio State quarterback himself, said he watched a lot of film on Haskins and he'd love for the Bengals to get him.

"If the Bengals move up to get him, I’d be very excited,” Herbstreit said.

But "If" is the operative word. Nobody expects Haskins to still be on the board when the Bengals pick at No. 11. And WCPO's Keenan Singleton says don't expect the Bengals to trade up. They haven't done it since 1995 when they acquired the No 1 pick to select Ki-Jana Carter.

Late speculation has the Redskins moving up to get Haskins.

“I think he’s going to be a star wherever he goes," he said. "Big. Reads coverage well. He can come over his primary. Find his second and third option. Coming out of a great system with Ryan Day. He implemented an NFL scheme this year. And flourished."

“Quarterback is interesting," says Kiper. "Drew Lock, if he’s there, coming out of Missouri. You think about Devin Bush, linebacker at Michigan, if he’s there. It depends on who’s there.”

“I think I’d take the edge rusher," said Wingo. "I know what we have in Andy Dalton. I know there’s limits to that. There’s good to that. I don’t think anybody knows what any of these quarterbacks are going to do.”

Kiper said the Bengals' quarterback question comes down to this:

If it's the latter, Kiper says, they couldn't do better than picking Williams, who has a proven starting record and versatile skillset.

“(In the) era of free agency and injuries, he can play left tackle, right tackle or center,” Kiper said. “I’d want Jonah Williams on my team.”

Singleton thinks Bush might fall to the Bengals at No. 11. Singleton also points out that Washingon State offensive lineman Andre Dillard may be in play there.

Here are the Bengals picks after Round 1: