Geno Atkins is out for Bengals' home opener against Chargers 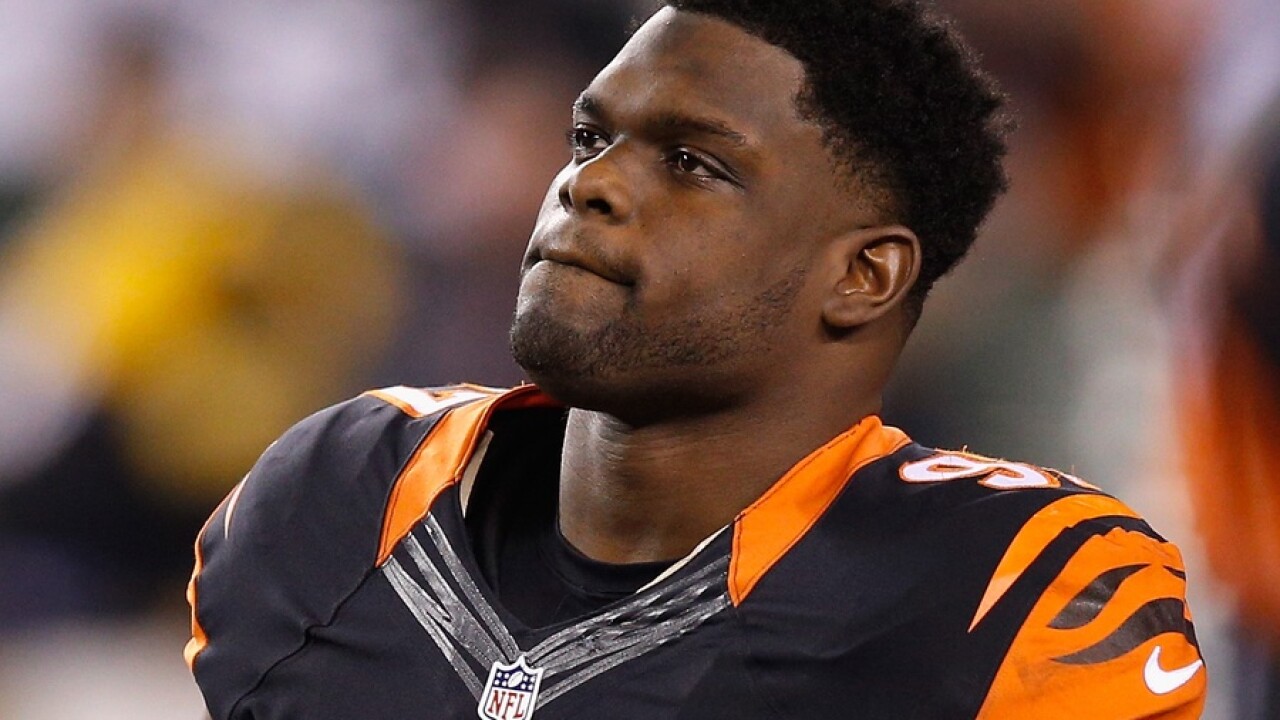 Bengals defensive tackle Geno Atkins will sit out Sunday’s home opener against the Los Angeles Chargers, forcing the team to begin its season without its No. 1 man on defense.

The Bengals announced the decision Friday. It wasn’t surprising — he missed the entire preceding week of practice due to a shoulder injury — but it will end his streak of playing 96 consecutive regular-season games with the Bengals.

Atkins has played for Cincinnati since being drafted in 2010. According to Sports Illustrated, he hasn’t missed a game since tearing his ACL in 2013.