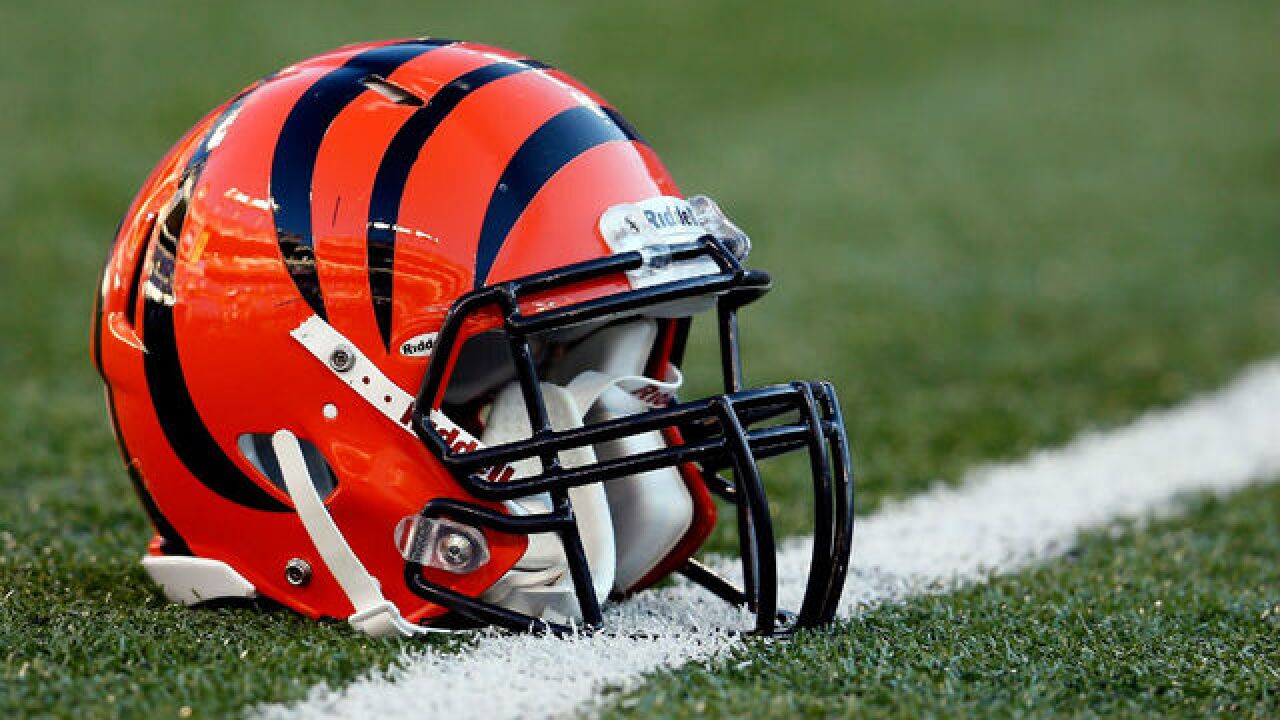 CINCINNATI — Frank Smouse, a member of the original Bengals coaching staff and a longtime scout, died Friday at age 95, the team announced.

Smouse was linebackers coach in 1968, the Bengals’ inaugural season, and then served as a full-time scout until 1995. He continued to play an active role in draft preparations through 2000.

“Frank was a top-notch guy who was well-respected by everyone,” Bengals President Mike Brown said in a statement. “Frank was with us a long time, and I grew to love the guy. I could call him and we could talk about anything. Mainly we talked about football. Everything around this business he was conversant with, and we would talk about all that. I will miss him and his friendship.”

READ more about Smouse at Bengals.com