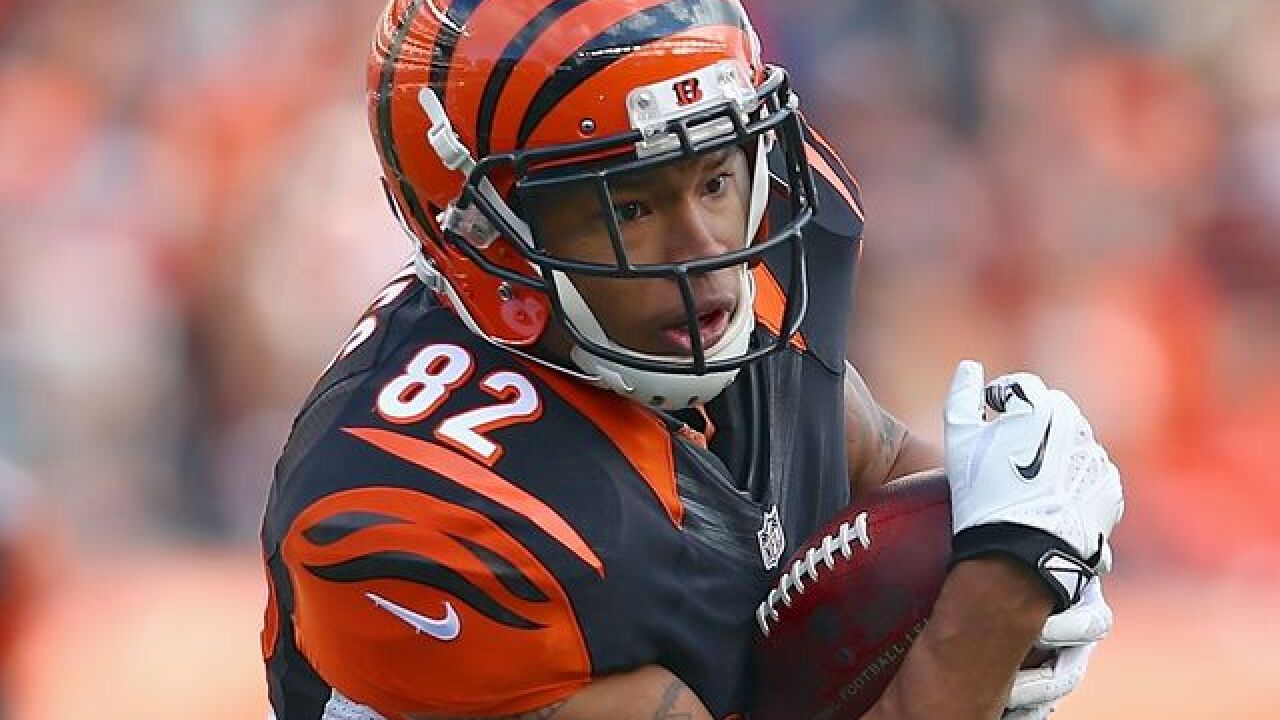 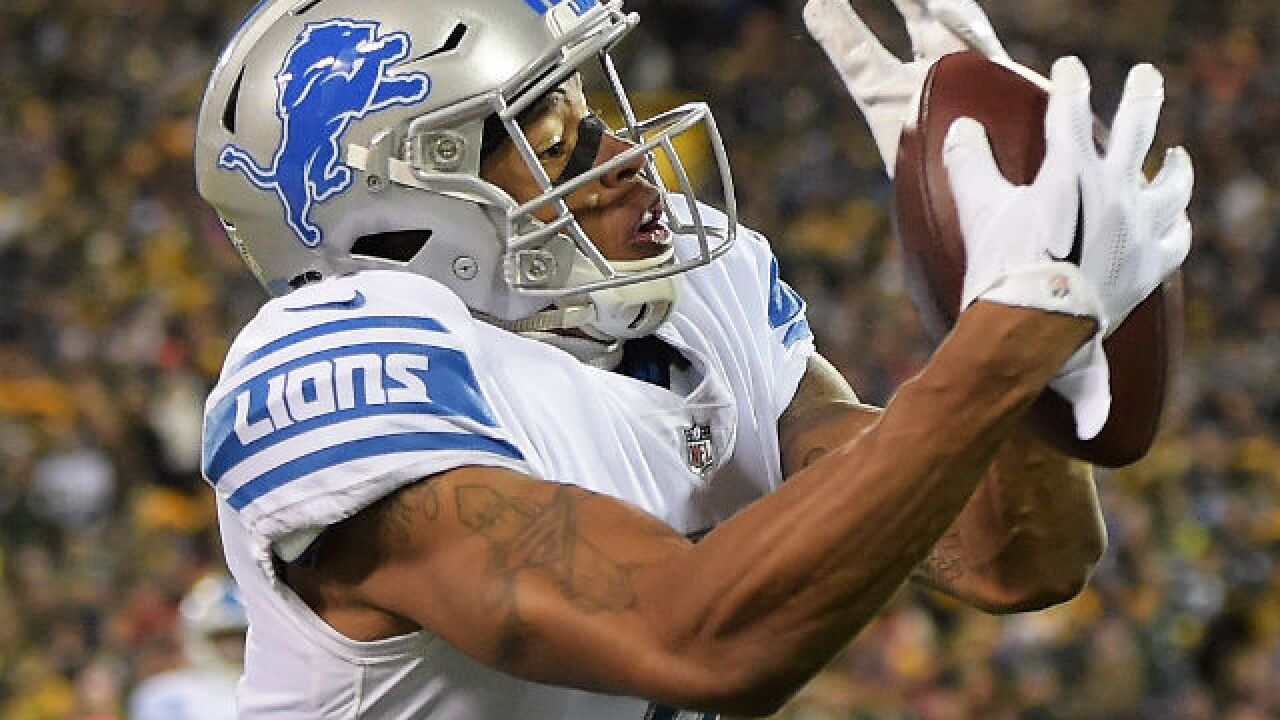 ALLEN PARK, Mich. (AP) — With their playoff hopes teetering, the Detroit Lions have plenty at stake when they play at Cincinnati this weekend.

The fact that receiver Marvin Jones will be facing his old team barely registers.

"I'm just going to see a couple of friends that I have there," Jones said this week. "But other than that, it's no significance."

Maybe not to him, but it will be a painful reminder to Andy Dalton and Bengals fans of what they've been missing since Jones and Mohamed Sanu left as free agents after the 2015 season.

"It's always a milestone for a receiver to go over a thousand, so yeah, I'm looking forward to it." said Jones, who is 13th among NFL receivers and just 10 yards behind former Cincinnati teammate A.J. Green.

Jones spent his first four seasons with the Bengals before signing with Detroit in 2016. Sunday's game will be his first back in Cincinnati, but he doesn't see a lot of nostalgia in the matchup, although he does keep in touch with some of the guys he played with.

Of that foursome, only Green is still with Cincinnati, which may explain why this game isn't that personal to Jones. The move to Detroit has worked out fine for him. He arrived just after the Lions had lost Calvin Johnson to retirement, and in his first season with Detroit, Jones caught 55 passes.

Detroit (8-6) is running out of time to make up ground in the playoff race, but the passing game has been doing its part. In fact, the Lions have largely withstood the loss of Johnson before last season. Golden Tate has 82 catches this season, and Jones leads the team in yards receiving. It's clear quarterback Matthew Stafford has confidence in Jones as a deep threat.

"Marv's put a lot of work in. I think our system and the system he came from in Cincinnati is quite a bit different, and he did a great job of adjusting, putting the work in," Stafford said.

"And then, on Sundays he just goes out there and makes plays. I'm giving him chances on certain throws, and he's going up and making me right more often than not. So, it's nice to have."

Detroit needed another productive season from Jones, since Anquan Boldin was gone from last year's team, and rookie Kenny Golladay hasn't been totally healthy. This week, the Lions put receiver TJ Jones on injured reserve , so he's no longer available after catching 30 passes this season.

Still, Stafford leads the NFC in yards passing, and he's thrown for 25 touchdowns with only nine interceptions. All that despite being sacked 43 times — and with little support from the running game.

"I think just precision and his route running has gotten a whole lot better, and with that has come separation at the top of routes and all that kind of stuff, the better you get at running them," Stafford said. "Some of the routes that we're asking him to run here are probably different than what he had done in the past, so it took some time, and some effort, and some concentration, and focus on those details and he's done a nice job with that."