Kirkpatrick on protests: 'I want it to stop, but I understand it. We have to have justice.' 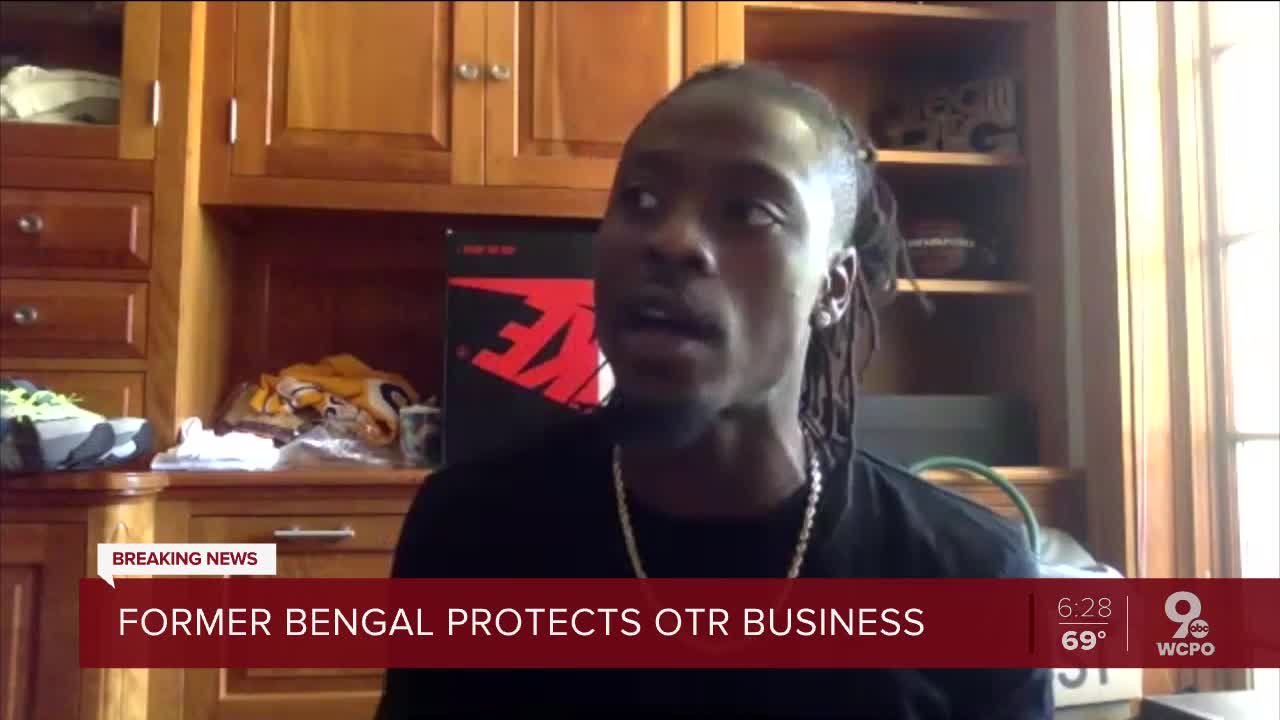 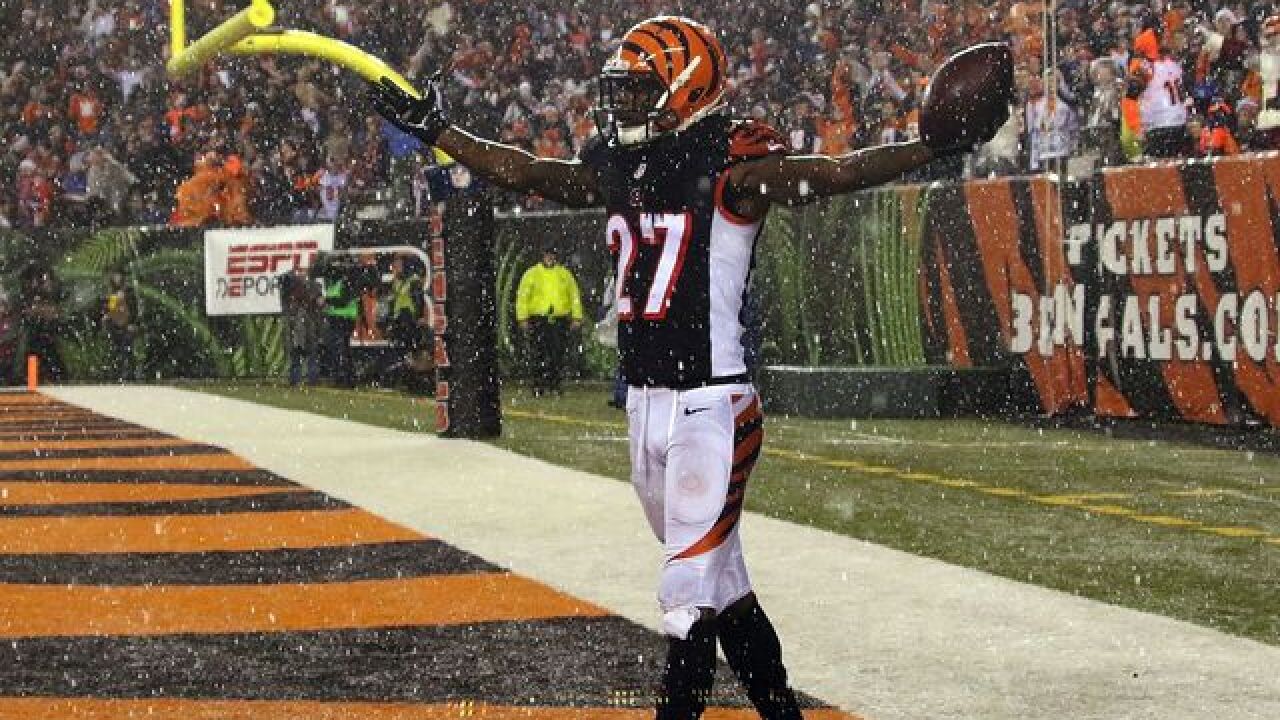 Dre Kirkpatrick is a proud Alabama native. After eight seasons with the Bengals, he also considers Cincinnati his home.

On Friday night, his home was under attack.

“I was very scared, because I’ve never seen anything like that,” Kirkpatrick said.

Kirkpatrick and his girlfriend, Lexy Hight, own Hutch Baby, a baby outfitter on Vine Street in Over-The-Rhine. As they got ready for bed, Hight received a call saying the store was a target for looters. Kirkpatrick gathered a few friends and drove to the store to stand guard.

“This was terrifying," he said. "You didn’t know people’s motives. People were throwing rocks, they were dropping grenades, shooting rounds off with their guns. It was very high tense."

He says not long after he exited his car, he confronted a man with intentions of burning down a neighboring business.

The night didn’t end until 8 a.m. Hutch Baby wasn’t damaged but is boarded up in the meantime.

Kirkpatrick knows plenty of work lies ahead, and he said he sympathizes with the protesters angry about the Minneapolis death of George Floyd and other recent instances of police brutality against unarmed black victims.

“I want it to stop, but I understand it, I get it," he said. "We have to have justice, man. Growing up I’ve seen two or three of my colleagues get killed by the police, not having a gun. One of them had a bottle of liquor and they gunned him down.”

The former Bengals cornerback won’t backpedal from the issues in front of him.

“I want to tell (the protesters) to be careful," he said. "I’m not going to tell them how to conduct themselves. I’m going to tell them to stop breaking things in the places they live. It’s stupid. It’s pointless … Quit tearing down our neighborhoods. Quit tearing down minority and black neighborhoods. They already killing us. Now we can’t eat because we’re destroying the things we need.

The black community needs our help. They have been unheard for far too long. Open your ears, listen, and speak. This isn’t politics. This is human rights.

Burrow was one of many white QBs, including Andy Dalton, who shared his thoughts about George Floyd’s death on social media recently. Kirkpatrick says the silence of white decision-makers speaks volumes.

The conversation about police brutality and the NFL can’t go without mentioning Colin Kaepernick — a conversation even Kirkpatrick admits he, like several other NFL players, is late in addressing.

“They did him wrong. They oughta see what he was fighting for. He never made it a racist thing,” Kirkpatrick said. “He was only talking about what was going on now. The people that tried to destroy his character and his name, probably realizing what’s going and trying to fight for it now.”

Now emboldened, Kirkpatrick says he will continue to speak up about the injustices of the world, including the ones on the doorstep of his home.