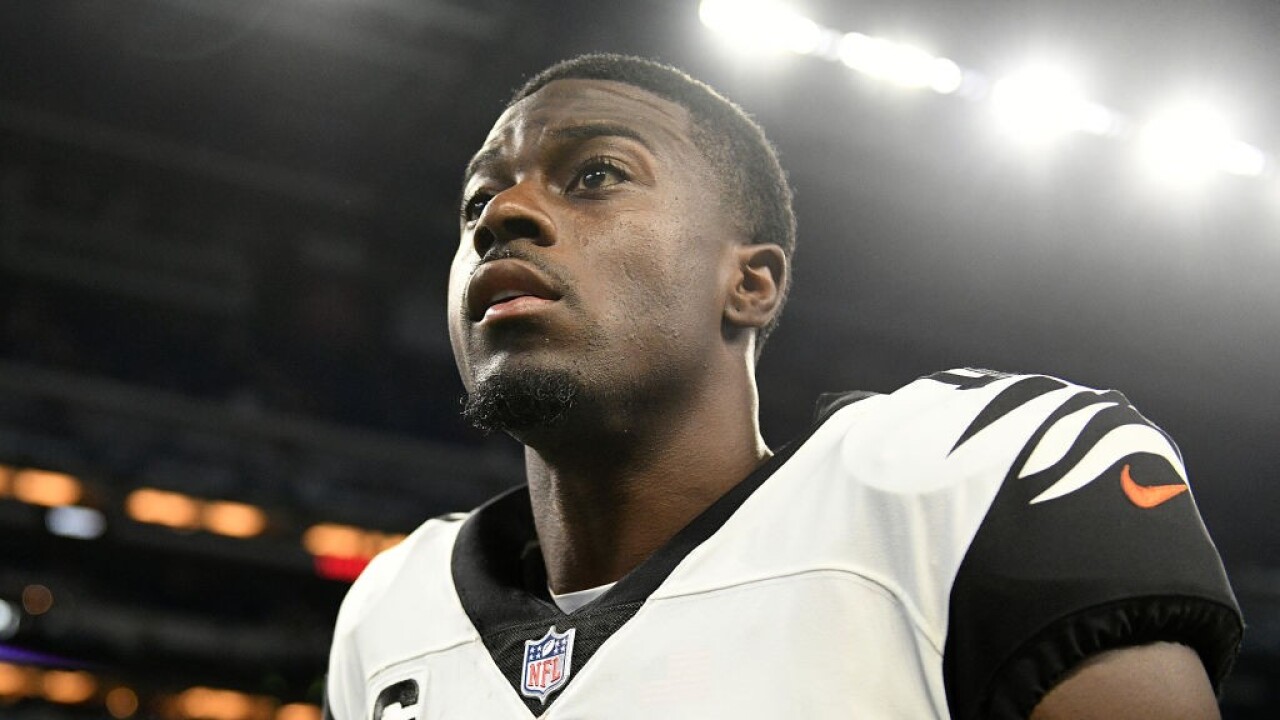 Bengals executive vice president Katie Blackburn said Green has been “an outstanding player and a class act” since he joined the team nine years ago.

“By signing, A.J. puts himself and the team in the best position to have a great season together, and we look forward to the opportunity at the end of the season to discuss keeping him here long-term,” Blackburn said in a statement.

Green was a first-round draft pick in 2011 and has since become one of the most successful wide receivers in Bengals history.

Green has 10 career games with at least 150 yards and one touchdown, which are the most among NFL players entering the 2020 season.

Bengals coach Zac Taylor called Green one of the best receivers in the league.

“He’s an important part of our plans, and we’re thrilled to have him in the fold from Day 1. We’re looking forward to the impact of his talent and leadership on our offense this season,” Taylor said.