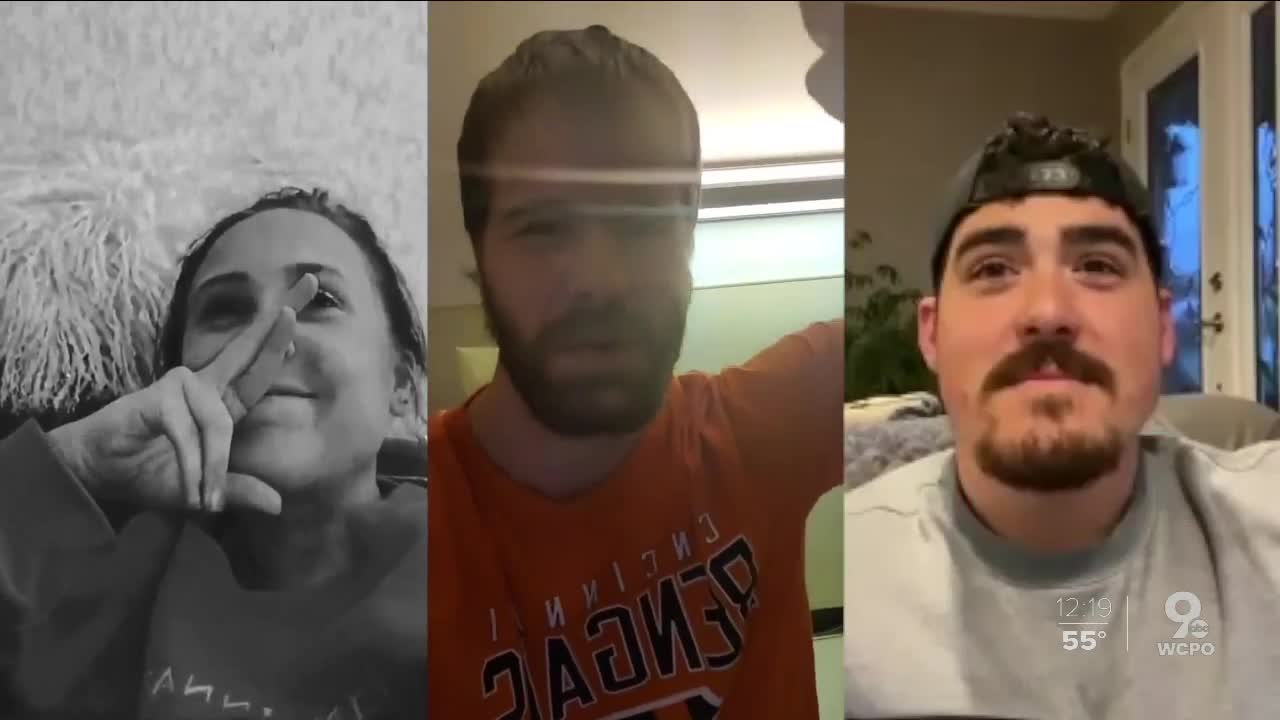 Emotions are running high for the Bengals faithful. The team has its next franchise quarterback in Joe Burrow, and lifelong fans are excited about the future of the franchise.

COLD SPRING, Ky. – Emotions are running high for the Bengals faithful. The team has its next franchise quarterback in Joe Burrow, and lifelong fans are excited about the future of the franchise.

The Kessen family has had Bengals season tickets for decades.

“My dad has been a Bengals season-ticket holder since the late '70s, early '80s,” Bengals fan Jeff Kessen said.

The family used to have eight, but they've let a couple of those season-ticket holds lapse.

The Kessens have seen lots of highs and lows over the years.

Kessen said he's excited for the future with Joe Burrow in the fold, but he can't get rid of the skepticism that's come with disappointment.

"They definitely have a lot to prove," Kessen said. "Mike Brown: As far as I’m concerned, you owe my dad like big time. Section 126. Row 17. Four seats on the aisle.”

Apparently these billboards are up in Cincinnati already 👀 https://t.co/qoeTkBveVJ

Any other year, Barleycorn's in Cold Spring, Kentucky, would normally be full of customers watching the NFL Draft, especially with the Bengals owning the No. 1 pick. But this year, they're dishing up food to go.

“I think the excitement of the city would be awesome," Barleycorn's co-owner Joe Heil said.

Heil said he'd love to see the Bengals get back to their glory days.

"If they could match half that excitement, it would be awesome,” Heil said.

As far as getting there anytime soon, "now you're really wishful thinking, but that would be awesome," Heil said. "Yes."

In a world full of uncertainty, Bengals fans hope Joe Burrow is a sure thing.