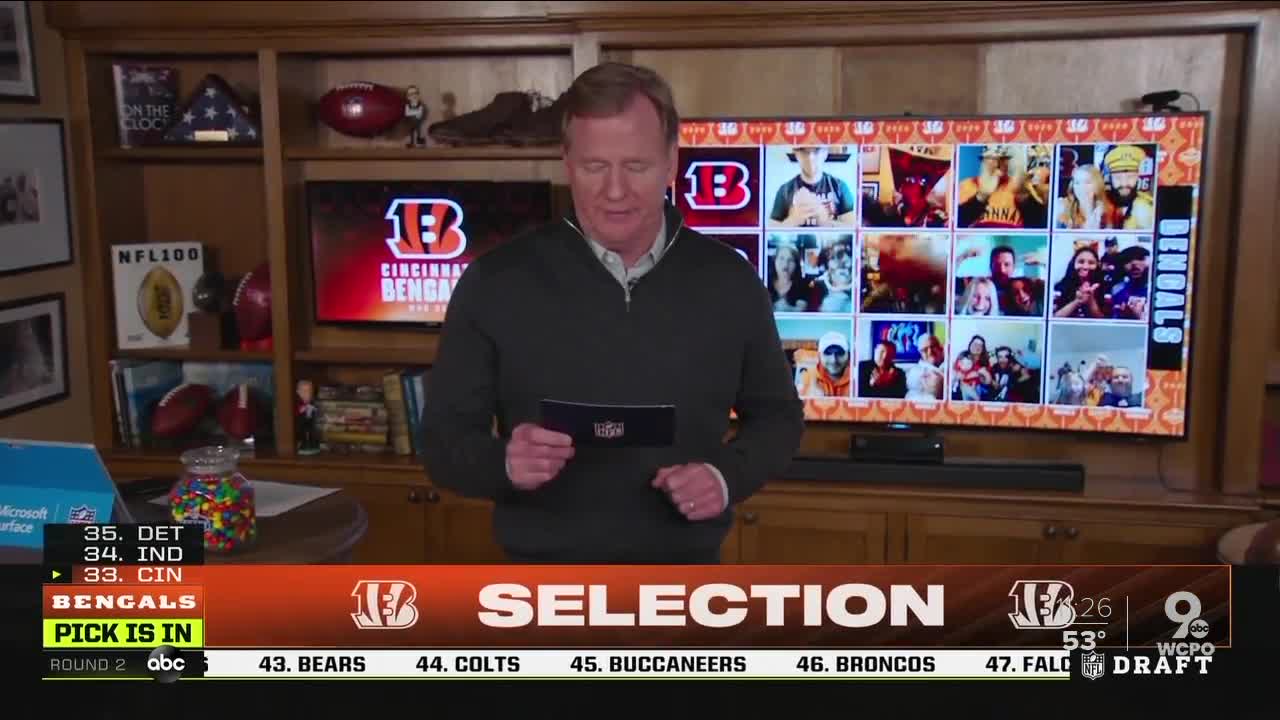 Who are Logan Wilson and Tee Higgins, part of the Bengals' 2020 draft class? 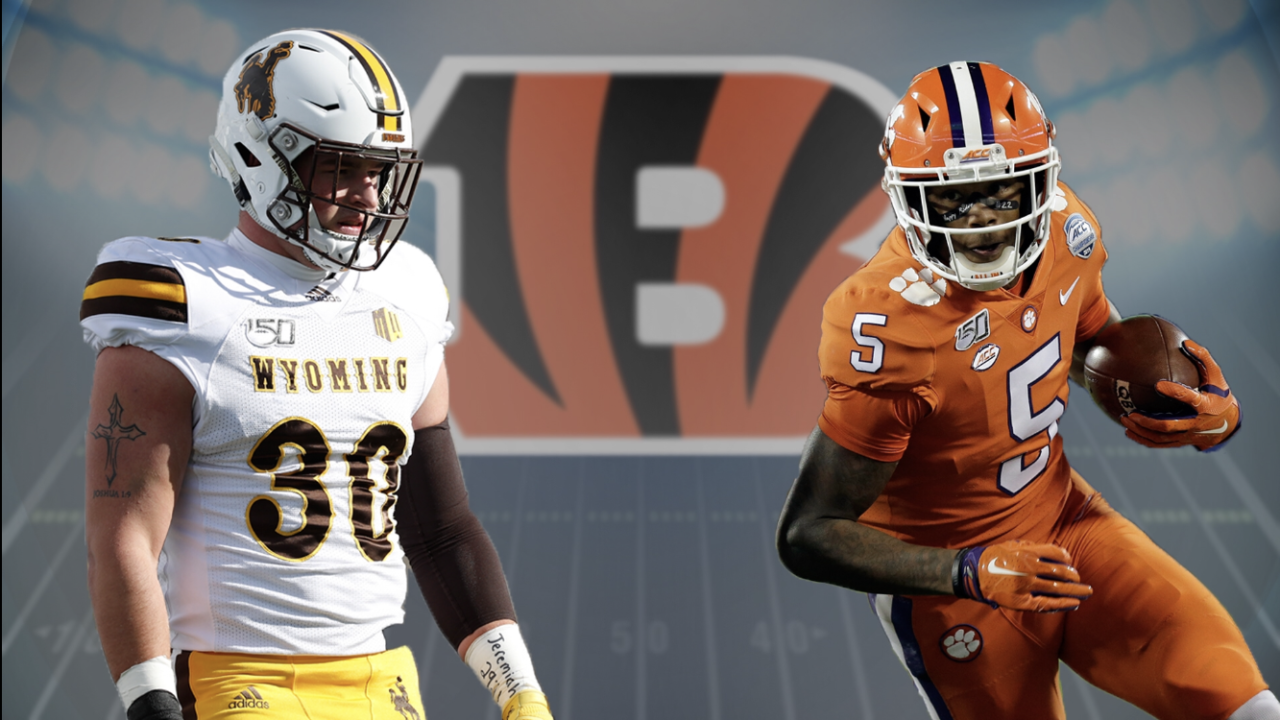 Tee Higgins, a wide receiver out of Clemson, was selected by the Bengals with the top pick in the second round of last week’s NFL Draft.

Believe it or not, though, Higgins considered focusing primarily on basketball when he was in high school.

"If he had gone the basketball route, we'd probably be looking at the NBA Draft,” explained his high school football coach, Joe Gaddis. “He went with football, and we're looking at the NFL Draft. He's that kind of guy. Not many guys could play in the NFL or NBA. He's one of those guys."

He was one of the top basketball players in Tennessee as a high schooler.

"My junior year in high school was when I made football strictly my sport,” explained Higgins.

That decision has paid-off. He won a national championship at Clemson, and is now a professional football player.

“It was just a dream come true. Once I got the call, I was just looking at my phone for a second. I was like, ‘Is this real?’” recalled Higgins about the moment he was drafted.

“It was a combination of elation and relief,” said Gaddis, who was with Higgins on draft night.

One of Higgins’ teammates in Cincinnati will be a player known as "The Governor."

Linebacker Logan Wilson of Wyoming is not a politician, but the nickname has followed him for years.

"He doesn't remember exactly how it happened, but it was pretty early in his career. Another Wyoming kid – another linebacker – just started calling him that,” explained Michael Katz, who covers Wyoming football for the Wyoming Tribune Eagle.

Even the actual governor of Wyoming referred to Wilson as "The Governor."

"He congratulated him on getting drafted. So it was the governor talking to 'The Governor,'” explained Katz. “[Logan] is Wyoming.”

Katz explained that Wilson, drafted by the Bengals in the third round, embodies everything it means to be from Wyoming.

For fans hoping to see a turnaround in Cincinnati, it never hurts to have "The Governor" on your side.

As for Tee Higgins, we may never know what his basketball career would have looked like – but his football future looks bright in Cincinnati.